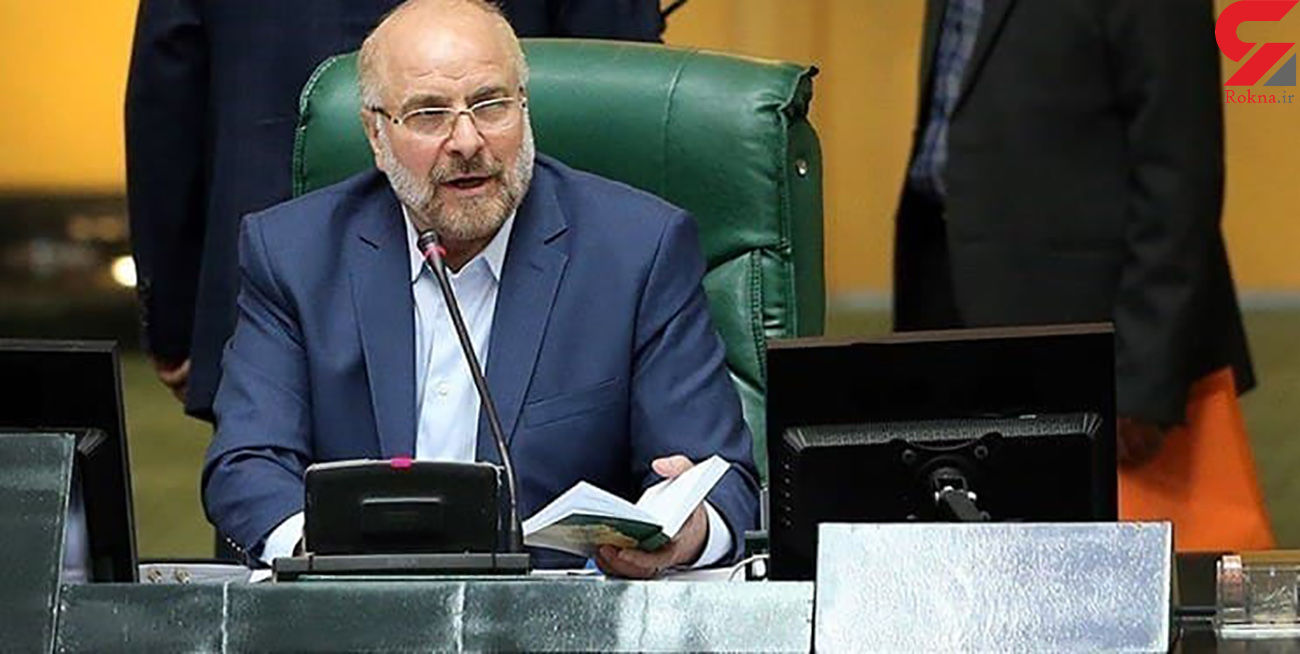 “The enemy tried to undermine Iran’s position in [Vienna] talks but the achievement of %60 enrichment proved to the other side that such acts will become a unique opportunity for taking bigger steps for the progress of nuclear technology rather than being a threat to it,” he said on Sunday while addressing the Parliament’s open session.

“Response to the terrorist attack against Natanz is certain and will be carried out in an appropriate time,” he highlighted.

In an act of sabotage last week, a section of the electricity distribution network at Shahid Ahmadi Roshan facility in Natanz was damaged with no pollution or casualties. Tehran termed the act as ‘nuclear terrorism’ and responded with starting of %60 uranium enrichment. Intelligence forces have also identified the perpetrator of the sabotage.

Meanwhile, the Joint Commission of the JCPOA is holding meetings in Vienna to find ways for reviving the nuclear deal.

Enemies were expecting that such terrorist acts could stop Iran’s nuclear progress but initiation of %60 enrichment in the shortest time possible demonstrated that this industry has been indigenized, added Ghalibaf. “Any uncalculated measure or pressure against the will of the Iranian nation in the path of progress is futile.”

Enemies should know that the more they continue to devise and conducts plots, the stronger the Iranian nation becomes, he said.

Besides such terrorist acts, the enemy has also devised the plot of protracted talks so as to put the country’s political and economic structures in limbo, said the Speaker. “They seek to prevent the Iranian nation from achieving a sanction-free economy by protracting the talks and imposing their demands with a combination of deception and pressure.”