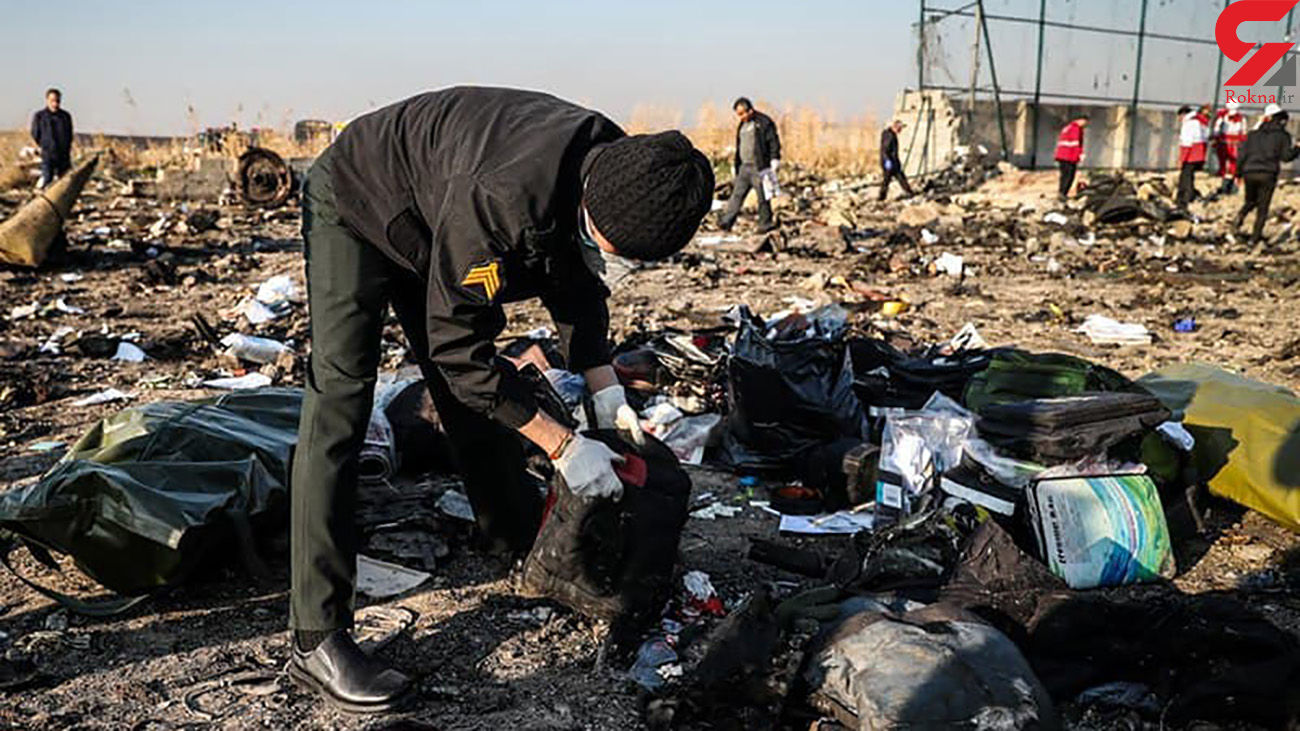 The spokesman of the Ministry of Foreign Affairs of Iran Friday night strongly rejected the statements of the Secretary of the National Security Council of Ukraine about the intentionality of the Ukrainian plane crash in an interview with the Canadian media.

He regretted that some Ukrainian officials continue to make vague and political statements despite all the expert explanations and reports, besides making their own subjective and customized assumptions in the media hype.

"It seems that the priority for the Ukrainian authorities is not finding a solution to this tragic incident within the framework of objective and expert facts and reducing the pain of the victims' families but linking their internal problems or foreign relations with other countries to this painful incident and misuse it politically," Khatibzadeh said, adding that it is clear how unacceptable such political abuses are.

Earlier, the Spokesman of Iran's Supreme National Security Council Keivan Khosravi also rejected the allegations. "The Islamic Republic of Iran has explicitly stated that the crash of the Ukrainian plane was unintentional and caused by human error."

The Tehran-Kyiv flight was unintentionally shot down by an air defense unit shortly after taking off from Tehran on January 8, killing all 176 passengers and crew members on board. Among the victims of the PS752 flight, many were Iranian-Canadians, but there were also victims from Sweden, the United Kingdom, Afghanistan, and Ukraine.

The incident came as Iranian air defences were at the highest level of alert following the country’s missile attacks against US bases in Iraq, which came in retaliation for Washington’s assassination of senior Iranian commander Lieutenant General Qasem Soleimani. The Iranian operator was reported to have mistaken the Boeing jetliner for a cruise missile.