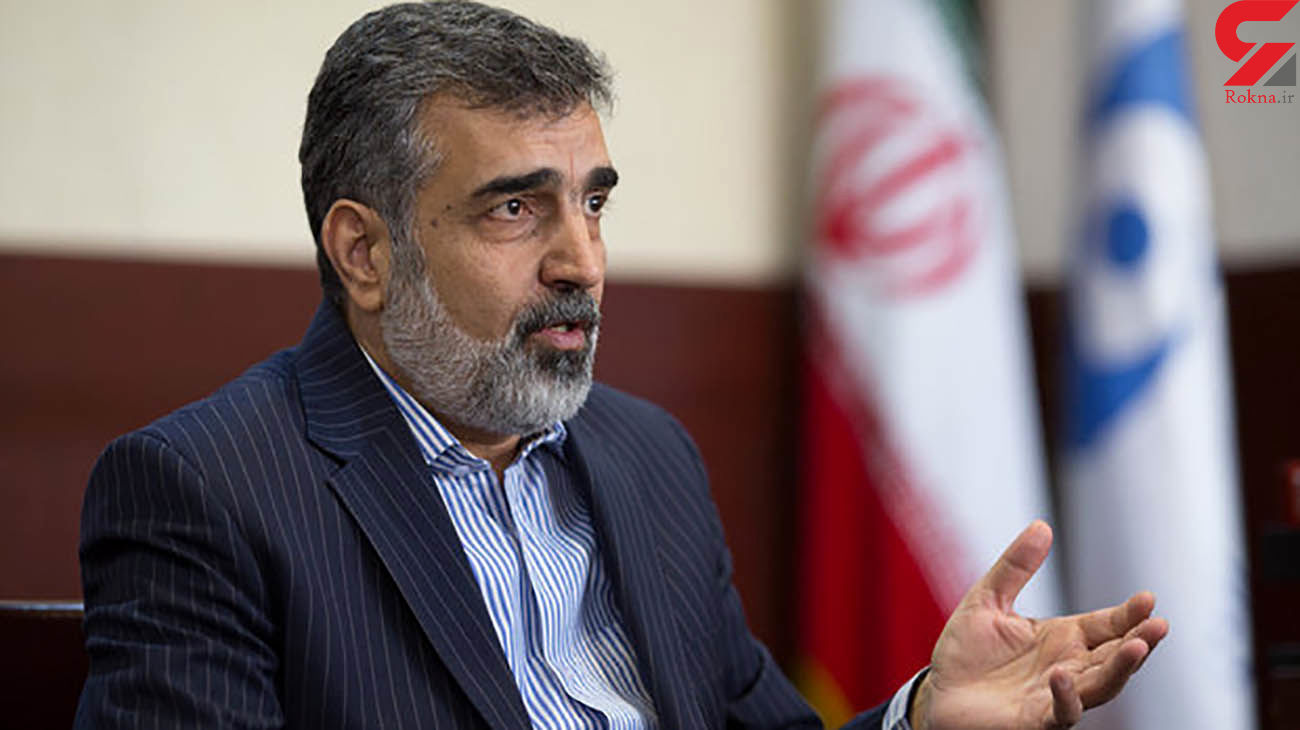 Referring to a law ratified by the Iranian Parliament to create a balance in the JCPOA, Behrouz Kamalvandi said that “An important part of this law was annual production of 120kg of 20% enriched uranium and measures for implementing that was adopted instantly,” he said on Wednesday. “55kg of 20% enriched uranium has been produced so far and with this speed, we can reach the determined aim in less than eight months.”

The capacity for enriching uranium to a 20% level has increased compared to the pre-JCPOA era, he added. “Currently we have 16,000 SWUs capacity for the enrichment and the figure was 12,000 SWUs before the nuclear was inked.”

Since Iran is using new generations of centrifuges such as IR-6, the rate of uranium output has increased, he said.

"Currently, we see the deployment of 2,000 IR2M machines," he said, adding that a cascade of IR-4 centrifuges have been installed and the second cascade will also be put in place.

According to the Parliament’s law, a cascade of IR-6 has also been deployed and the next cascades are under development, the spokesman said, noting that the speed of enrichment will see a ‘significant increase’ with the completion of these installations.