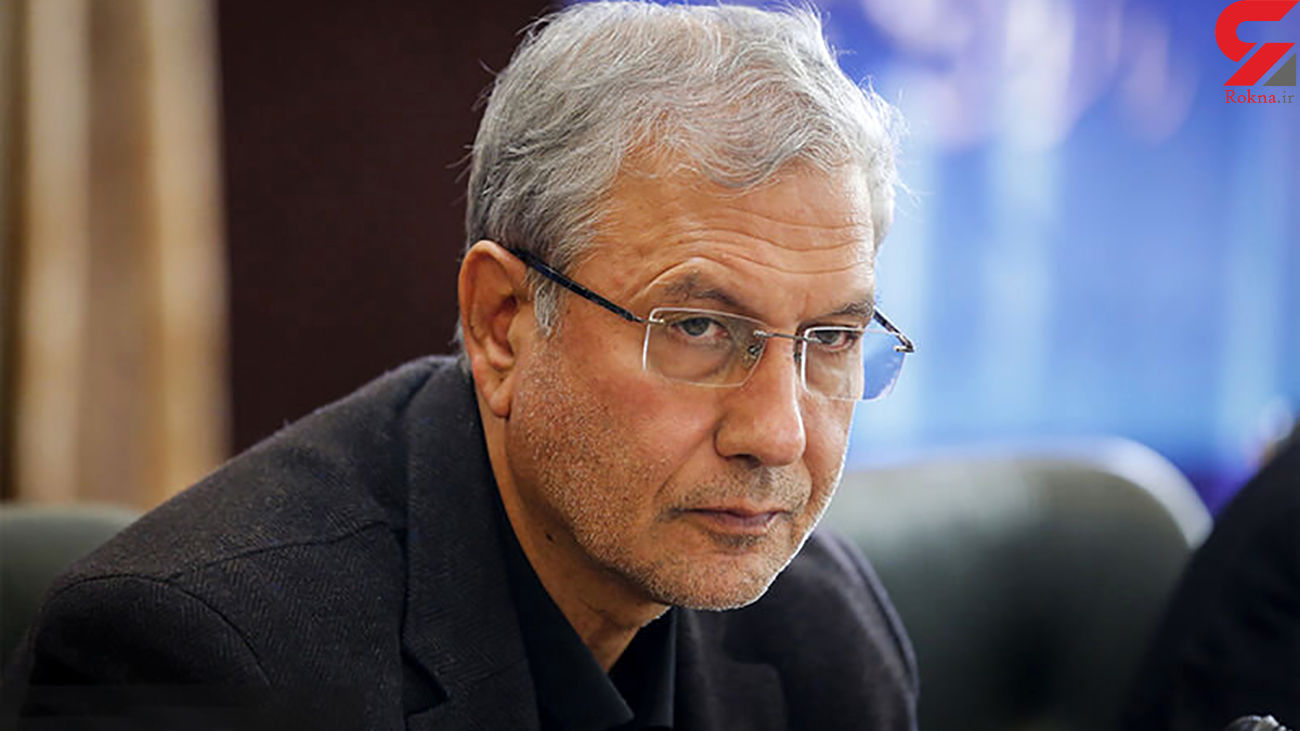 "Today we are witnessing a new chapter in the process of defeating coercion and reviving the JCPOA. As we predicted at the height of the Trump administration's bullying and pressure, the United States eventually, frustrated by the wrong path, admit that maximum pressure has failed and that there is no choice but to revive the JCPOA and get all parties back to their commitments," said Ali Rabiei in his press conference on Tuesday.

"This success would never have been achieved if we had not stood up to the Trump regime in spite of all external and internal pressures to leave the JCPOA, and if our people had not endured this severe suffering," he added.

"Today, we are confident that in the very near future, the US government will have no choice but to end its lawless conduct, and that unilateral sanctions which are in violation of international agreements and regulations will end," the spokesperson noted.

He went on to say, "The Vienna meeting, which will take place today, is an opportunity for all parties to exchange views on how and when to return to the JCPOA commitments."

"Our principled position is very clear and will be repeated by our negotiators. As has been said many times, no negotiations will take place between the representatives of Iran and the United States. However, we are ready to convey the message to the participants of the JCPOA that in case of lifting the sanctions and implementing Resolution 2231, the Islamic Republic of Iran is also mutually ready to return to fulfilling all the obligations as soon as possible after verifications of commitments that are fulfilled by the other parties," Rabiei highlighted.

"We are not optimistic or pessimistic about the outcome of this meeting at the moment, but we are confident that we are on the right track," the Iranian official noted, adding, "If the will, seriousness and sincerity of the United States is proven, it could be a good sign for a better future for this agreement and its final implementation in the coming weeks."