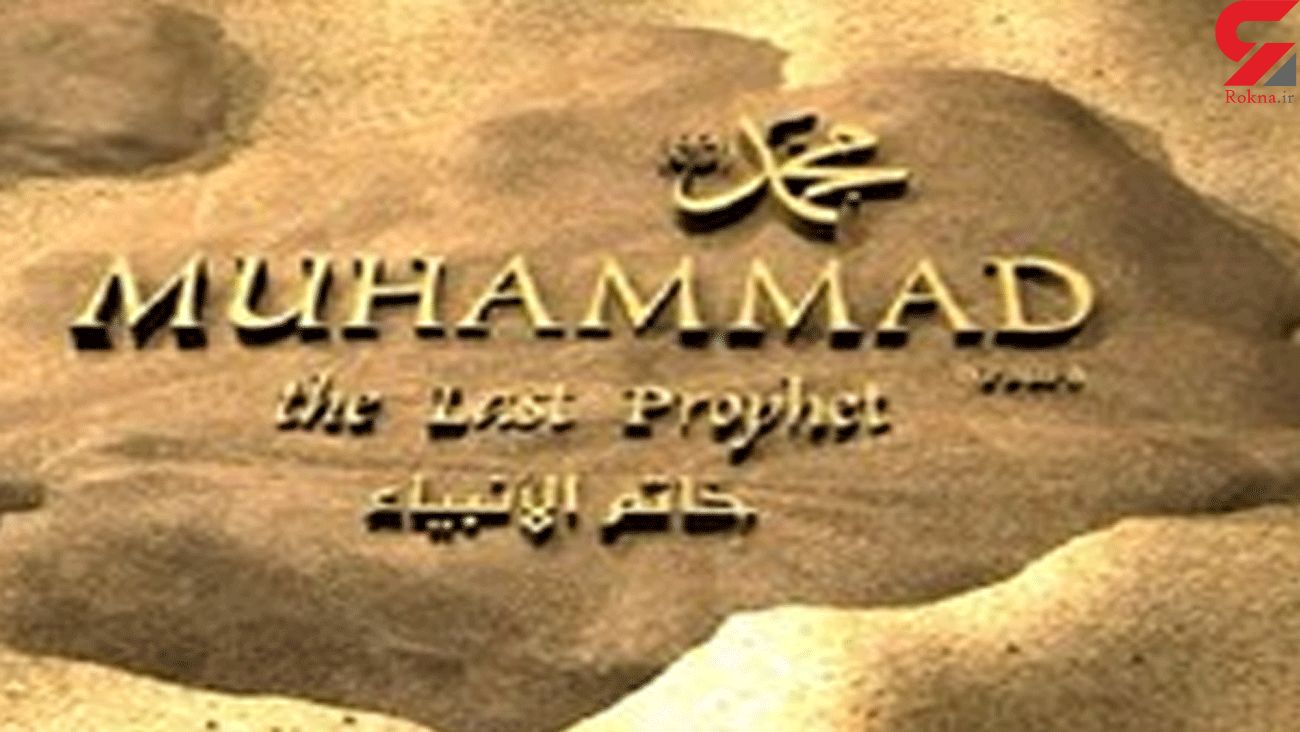 The Holy Prophet of Islam Hazrat Muhammad (S) is the supreme human being and creature of the God Almighty who brought mankind out of darkness.

Elsewhere in his remarks, Ayatollah Jannati stated that Prophet Muhammad (S) stood alone against idolatry and polytheism and united people with one another.

Undoubtedly, the human race is indebted to Prophet Muhammad (S) and “we thank God for making us the descendants of his nation.”

Today, as a result of spread and influence of media and social networks, all Islamic countries are duty bound to spread the message of Islam throughout the world, he said, adding, “Islamic Republic is also a pioneer in this direction and domestic media especially IRIB has taken good and effective measures in this regard which should be accelerated.”

Secretary of the Guardians Council emphasized If the message of Islam and Prophet of Islam Hazrat Muhammad (S) is properly explained and clarified to people around the world, almost all people will receive the message wholeheartedly in order to get rid of path of darkness.

Prophet Muhammad's first revelation was an event described in Islamic tradition as taking place in 610 AD, during which Islam's Prophet was visited by the angel Jibrīl, known as Gabriel in English, who revealed to him the beginnings of what would later become the Qur’an.Follow the Official Rokna NEWS Telegram Channel For More and fresh NEWS.