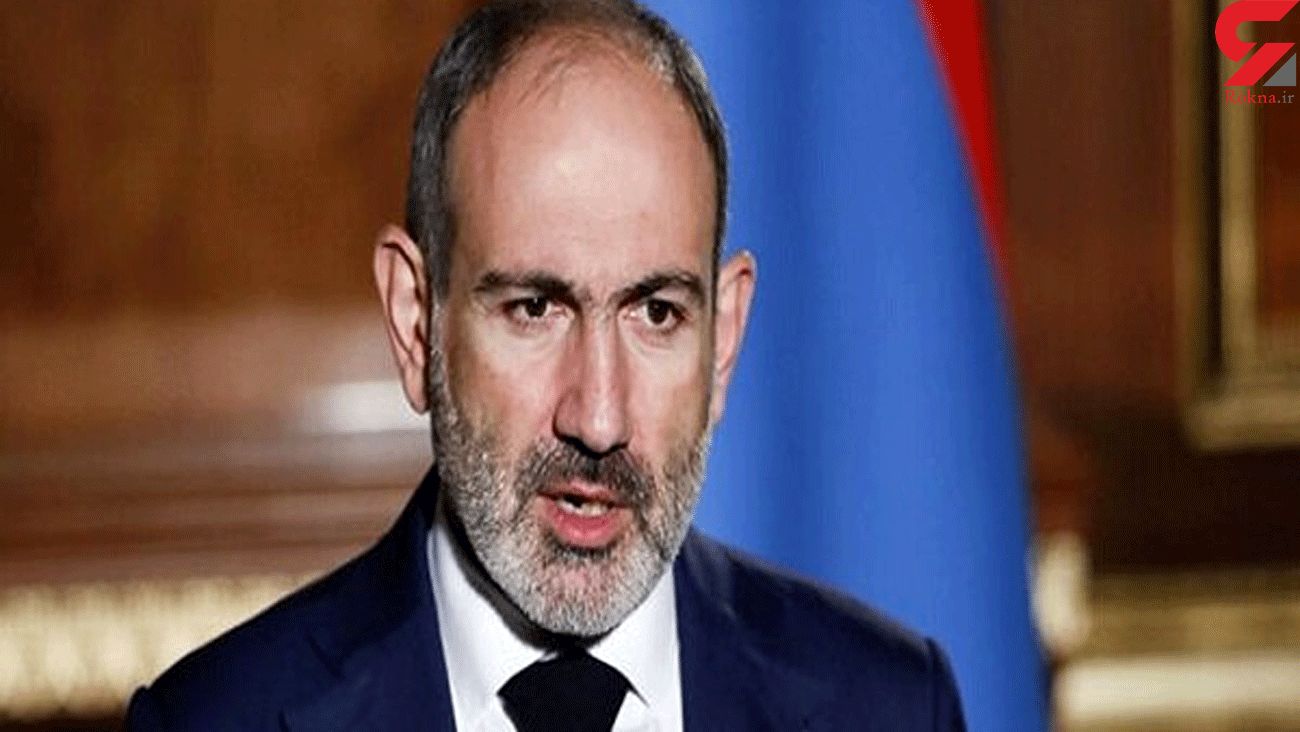 Pashinyan, in power since 2018 in the former Soviet country, is facing a crisis after the army demanded he step down, prompting him to decry a coup attempt and try to sack the army’s top general.

In recent days, Armenian prime minister had condemned what he called a coup attempt after the army called for his resignation.

Armenian protesters say that the government's actions in resolving the six-week-long bloody crisis between the Azerbaijan Republic and Armenia over the Karabakh region have been "catastrophic".

In response to the army's request, Pashinyan fired Onik Gasparyan, the army's chief of staff, but President Armen Sarkisian refused to formally accept Gasparyan's dismissal, calling it illegal and saying the army should stay out of politics.

In 44-day war with the Republic of Azerbaijan, Armenia was forced to evacuate seven occupied territories of the country in Karabakh region and retreat to the international borders.

Pashinyan's opponents accused him of betraying and killing Armenian forces in the war. After the defeat of Armenia in this war, which led to a ceasefire with the trilateral agreement of Yerevan, Baku and Moscow, popular protests began.Follow the Official Rokna NEWS Telegram Channel For More and fresh NEWS.