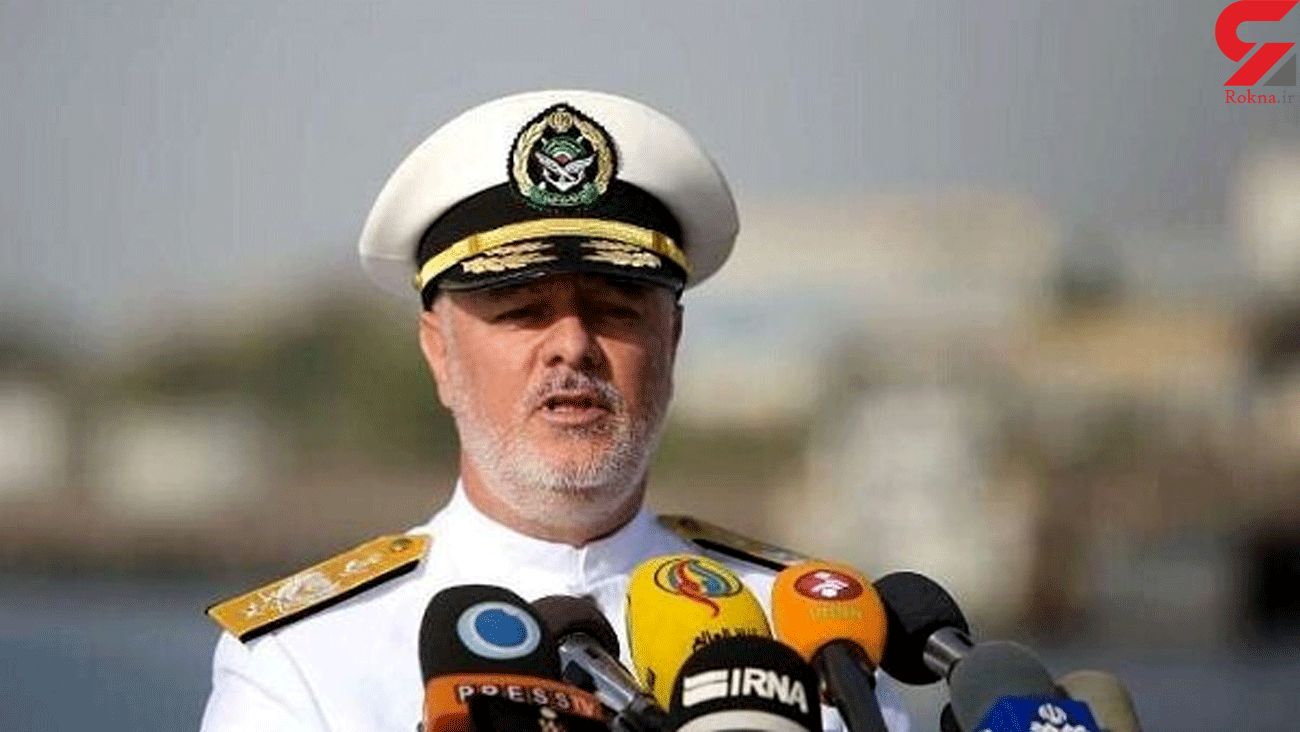 Emphasizing that the Navy has been able to achieve full self-sufficiency in all areas of equipment and operations with the presence of young experts, Khanzadi said, "Next year, the first homemade hovercraft will join the Navy."

He also pointed to the holding of a combined maritime security exercise between the Iranian and Russian navies in the North Indian Ocean this year, saying, "The reflection of this exercise at the national and international level was very effective for the entire armed forces as well as for the country. Its message to friends and neighbors was peace and friendship, and to the enemy, a demonstration of maritime authority and collective security by the Indian Ocean countries without the presence of foreigners and trans-regional countries."

The commander considered up-to-date technologies in the field of missiles in the Navy very desirable, adding, "Today, all surface and submarine units of the Navy are equipped with indigenous missiles, and missiles with vertical launching capability will be installed and operated on the surface vessels soon."

"With the perseverance of the young specialists in the navy, we have been able to achieve 100% self-sufficiency in all areas of repair and equipment," he also noted.Follow the Official Rokna NEWS Telegram Channel For More and fresh NEWS.