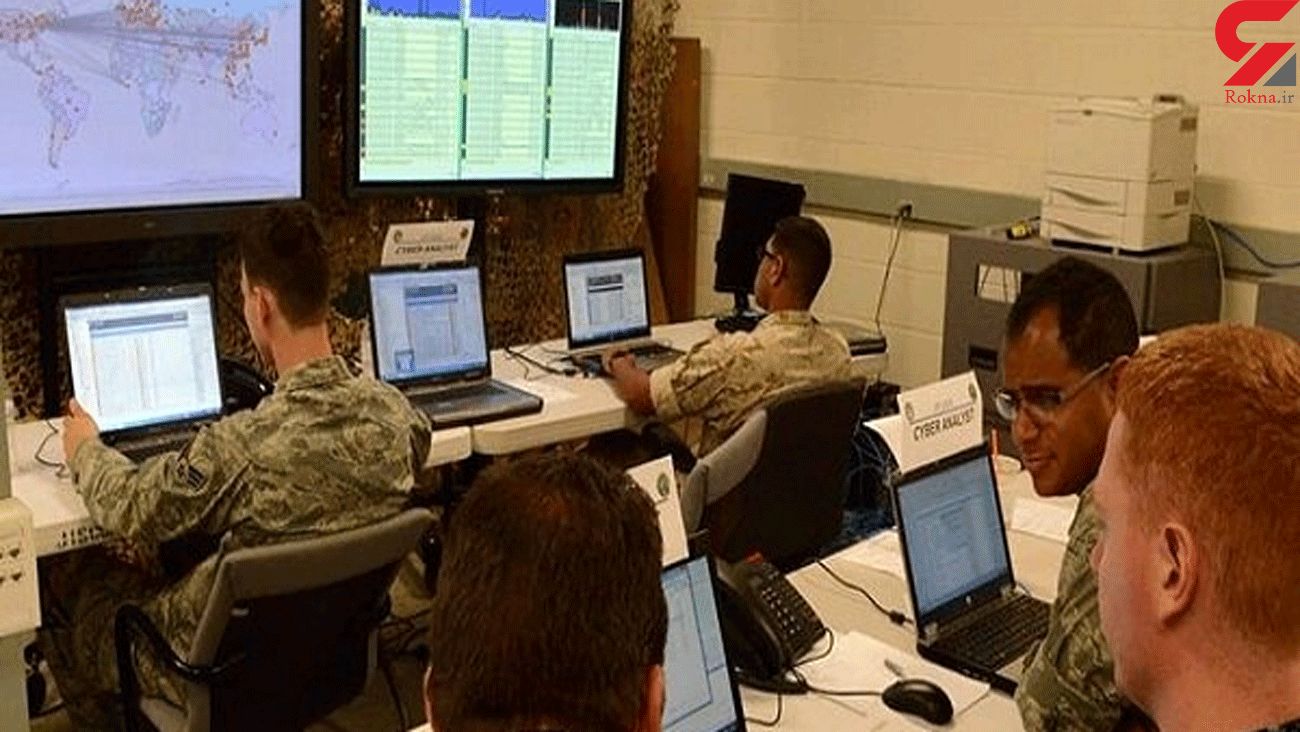 Just as it plans to begin retaliating against Russia for the alleged hacking of American government agencies and corporations late last year, the Biden administration faces a new cyberattack that raises the question of whether it will have to strike back at another major adversary; China, New York Times reported.

Taken together, the responses will start to define how President Biden fashions his new administration’s response to escalating cyberconflict and whether he can find a way to impose a steeper penalty on rivals who regularly exploit vulnerabilities in government and corporate defenses to spy, steal information and potentially damage critical components of the nation’s infrastructure.

The first major move is expected over the next three weeks, officials said, with a series of clandestine actions across Russian networks that are intended to be evident to President Vladimir V. Putin and his intelligence services and military but not to the wider world.

The officials said the actions would be combined with some kind of economic sanctions — though there are few truly effective sanctions left to impose — and an executive order from Mr. Biden to accelerate the hardening of federal government networks after the alleged Russian hacking.

The issue has taken on added urgency at the White House, the Pentagon and the intelligence agencies in recent days after the public exposure of a major breach in Microsoft email systems used by small businesses, local governments and, by some accounts, key military contractors.

The Americans blamed Moscow, but a Kremlin spokesman and other Russian officials rejected the allegations and called on Washington to stop making baseless allegations against Moscow.Follow the Official Rokna NEWS Telegram Channel For More and fresh NEWS.