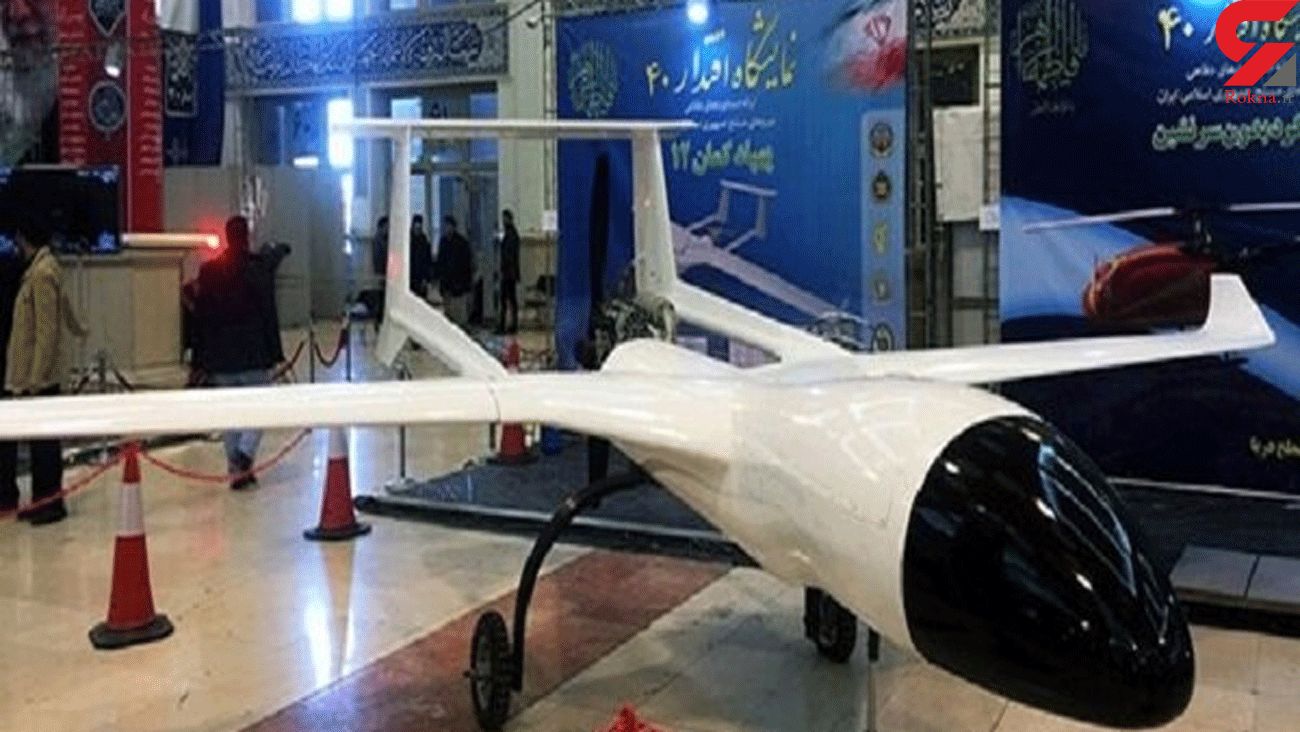 Speaking in a funeral procession of martyred pilot “Birjand Bey-Mohammadi”, held at Iran’s Army Air Force Command Headquarters on Monday, Brigadier General Aziz Nasirzadeh said that Islamic Republic of Iran owes its success to the pure blood of martyrs who sacrificed their soul and body in the battlefields during the eight years of Sacred Defense (Iraqi imposed war against Iran in 1980-1988) in line with defending sublime value of the Islamic Revolution.

Elsewhere in his remarks, IRIAF chief commander pointed to the authority and power of the Air Force in the Islamic Iran and stated, “Islamic Republic of Iran has been put under tough and severe sanctions for the past 40 years but during this period, whenever a mission is assigned to the Army Air Force of the country, it has managed to implement the assigned mission in the best form possible.”

Turning to the construction of manned and unmanned aircraft as well as smart ammunition, Brigadier General Nasirzadeh said, "Manufacturing advanced UAVs, while observing requirements of international standards, is a sign of full authority of Iranian Air Force and in this way, Army Air Force of the Islamic Republic of Iran proceeds it with utmost power and authority.”Follow the Official Rokna NEWS Telegram Channel For More and fresh NEWS.