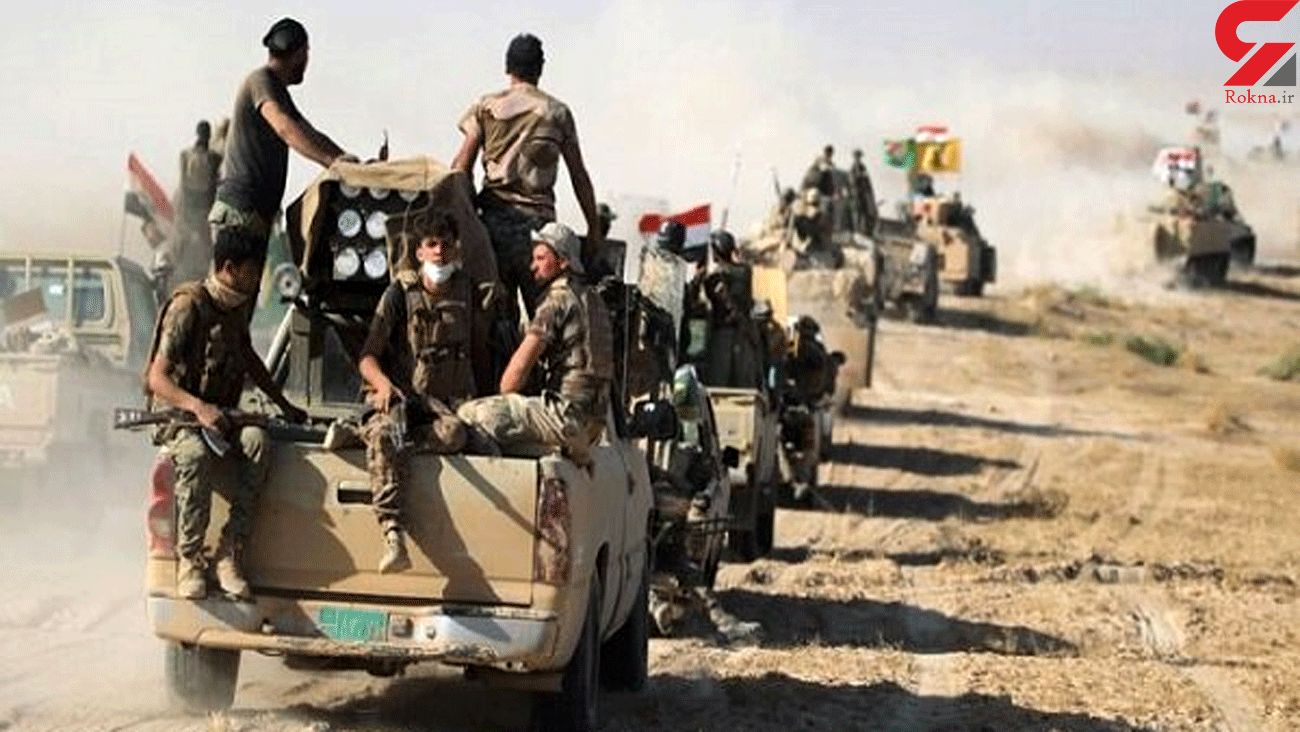 According to the report, Hashd al-Sha’abi forces in their latest counter-terrorism operation managed to repel the attack of ISIL elements in the province of Saladin in central Iraq.

ISIL elements were trying to enter the southern city of Samarra in Saladin province but were met with vigilance and timely response of popular mobilization forces.

Intense clashes took place between the two sides in the area, and eventually, the popular mobilization forces succeeded to thwart their attack.

Meanwhile, Hashd al-Sha’abi forces have reportedly discovered and destroyed a number of tunnels belonging to ISIL terrorists in northern parts of Babil province in a large-scale operation on Sunday.

Following the liberation of Mosul in July 2017 and the end of the alleged caliphate of ISIL, many terrorists hid in the Iraqi provinces, especially Diyala, Kirkuk, Saladin, Al Anbar, and Nineveh, which have suitable geographical conditions for operations. They have carried out various terrorist operations over the past year.Follow the Official Rokna NEWS Telegram Channel For More and fresh NEWS.