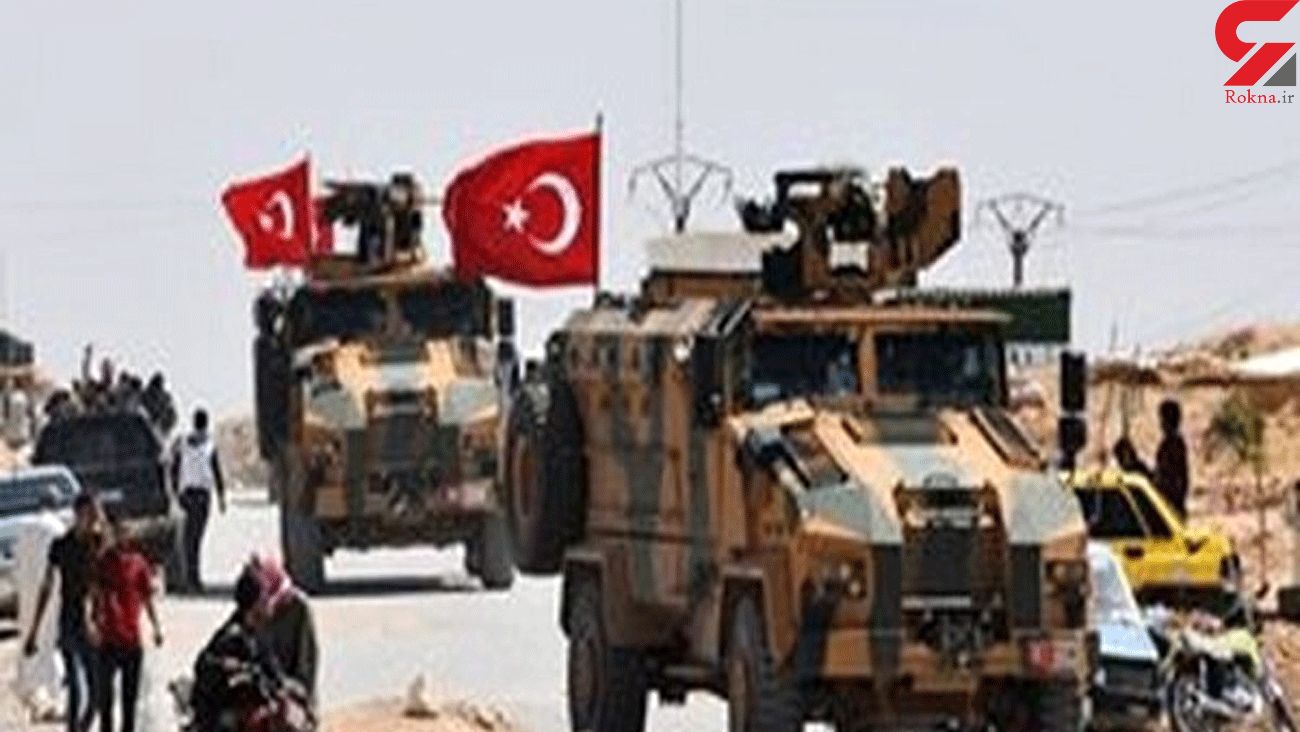 According to U News, the convoy consisted of 25 military vehicles carrying military equipment and logistics, which headed for Turkish positions in the southern province of Idlib.

Since the Turkish invasion of Syria on October 9 last year, the Turkish military has dispatched dozens of vehicles carrying weapons and logistics into Syria under different excuses.

The Syrian government considers Turkish moves in its territory as illegal. Follow the Official Rokna NEWS Telegram Channel For More and fresh NEWS.