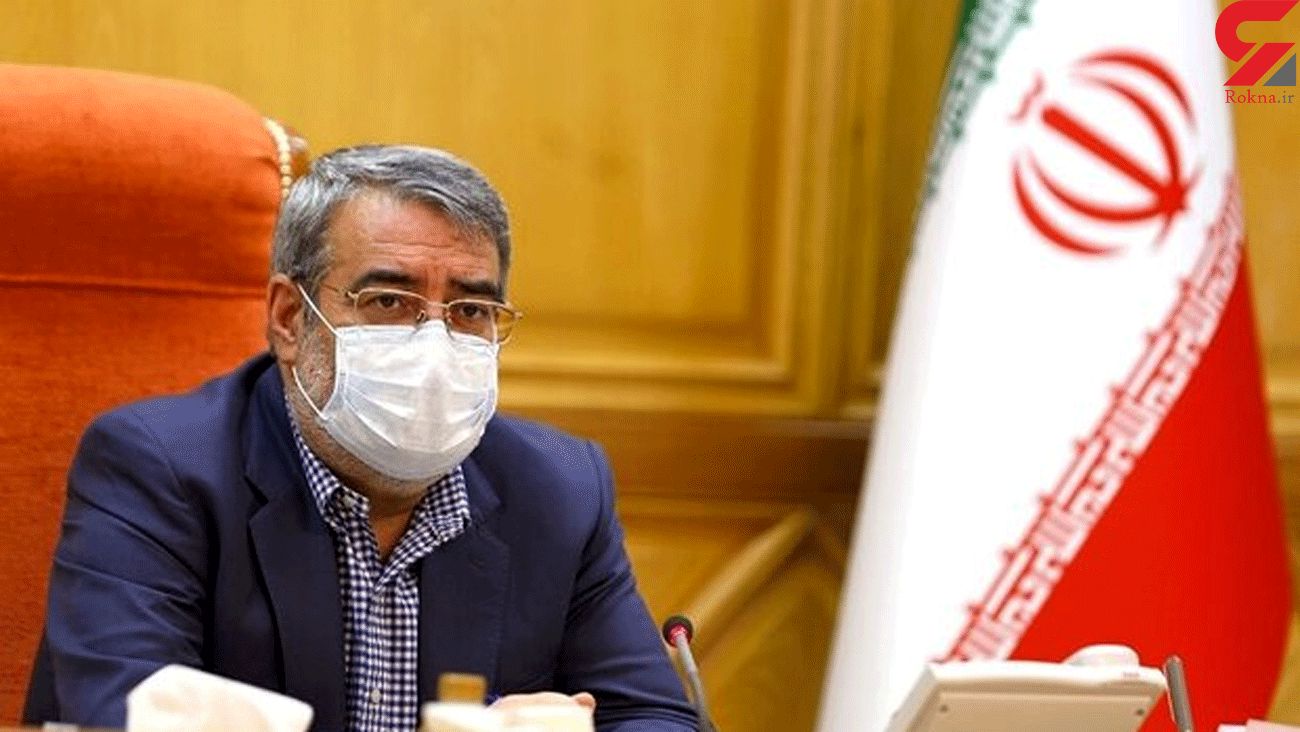 "We love the Iraqi people like our own people," he added.

Elsewhere in his remarks, Rahmani Fazli pointed to the issue of dealing with terrorism and added, “In this field, the two countries have taken giant strides in the fight against terrorism. At the request of Iraqi government, Islamic Republic of Iran is ready to provide Iraqi government and people with advisory and logistics services whenever it is needed.”

One of the most significant cooperation between the two ministries is the issue of Arbaeen rites and rituals, Rahmani Fazli said, adding, “Arbaeen is a matter of faith and culture for people of Iran and Iraq which can further expand relations between the two countries.”

Abdul Halim Faham Al-Farhoud, Senior Advisor to the Iraqi Interior Ministry, for his part, expressed his special thanks to the Iranian Ministry of Interior for its hospitality and stated that negotiating for reaching Memorandum of Understanding (MoU) and enhancing security cooperation between the two countries is the main aim behind visit of Iraqi delegation to the Islamic Republic of Iran.

Security of Iraq is the security of Iran and there are common relations and interests between the two countries, he underlined.Follow the Official Rokna NEWS Telegram Channel For More and fresh NEWS.