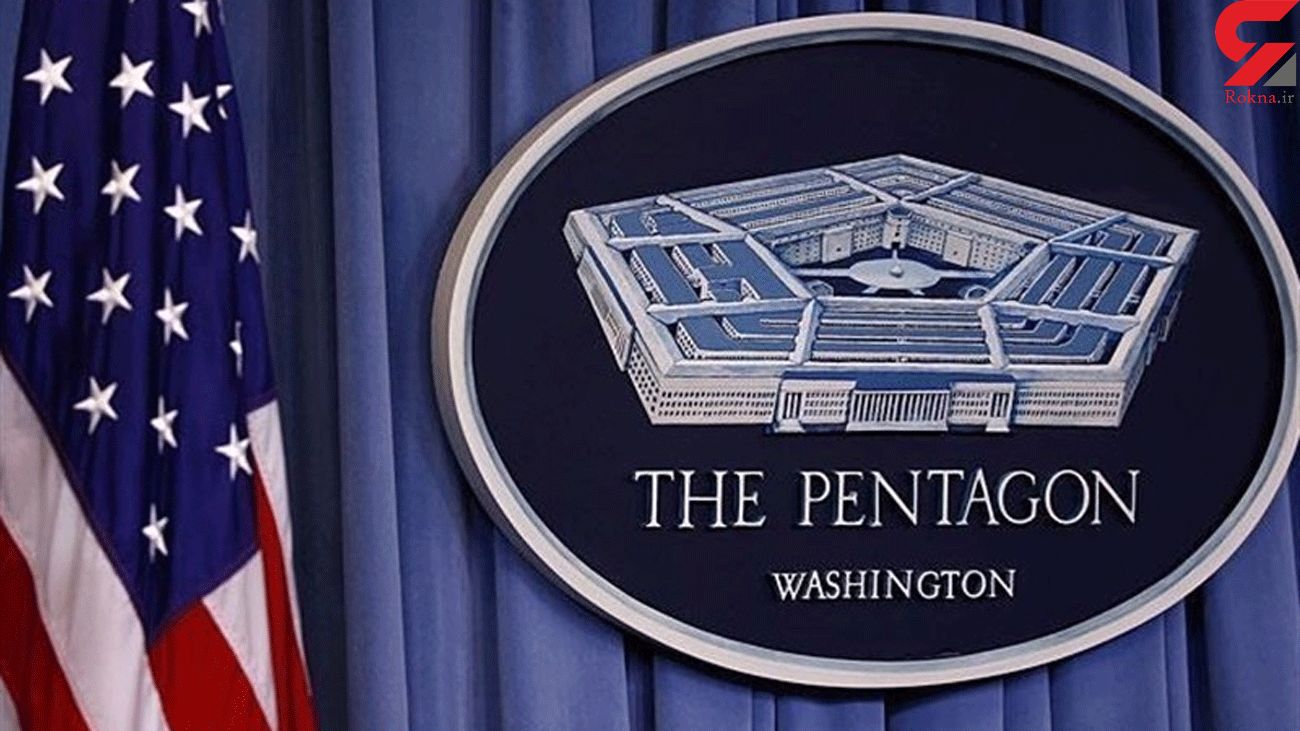 Domestic extremism in the military has become a growing concern in recent years, the report notes. It blew into a bigger issue after the Justice Department charged several former and current military members for their involvement in the Jan. 6 Capitol riots, which the FBI classified as domestic terrorism.

"Military members are highly prized by these groups as they bring legitimacy to their causes and enhance their ability to carry out attacks," said the report, which was prepared last year at Congress' request, Axios reported

"In addition to potential violence, white supremacy and white nationalism pose a threat to the good order and discipline within the military."

The report listed examples of service members with extremist ties but did not offer a number on how many current and former military members ascribe to white supremacist ideologies.

In another online forum, a reported service member commented that there are "plenty of our kind" in combat arms and that people identify fellow members by wearing a shirt "with some obscure fascist logo."

US Defense Secretary Lloyd Austin signed a memo in early February ordering commanding officers and supervisors to hold a one-day "stand-down" to discuss extremism in the military.

"We will not tolerate actions that go against the fundamental principles of the oath we share, including actions associated with extremist or dissident ideologies," he wrote.

"Service members, DoD civilian employees, and all those who support our mission, deserve an environment free of discrimination, hate, and harassment."Follow the Official Rokna NEWS Telegram Channel For More and fresh NEWS.