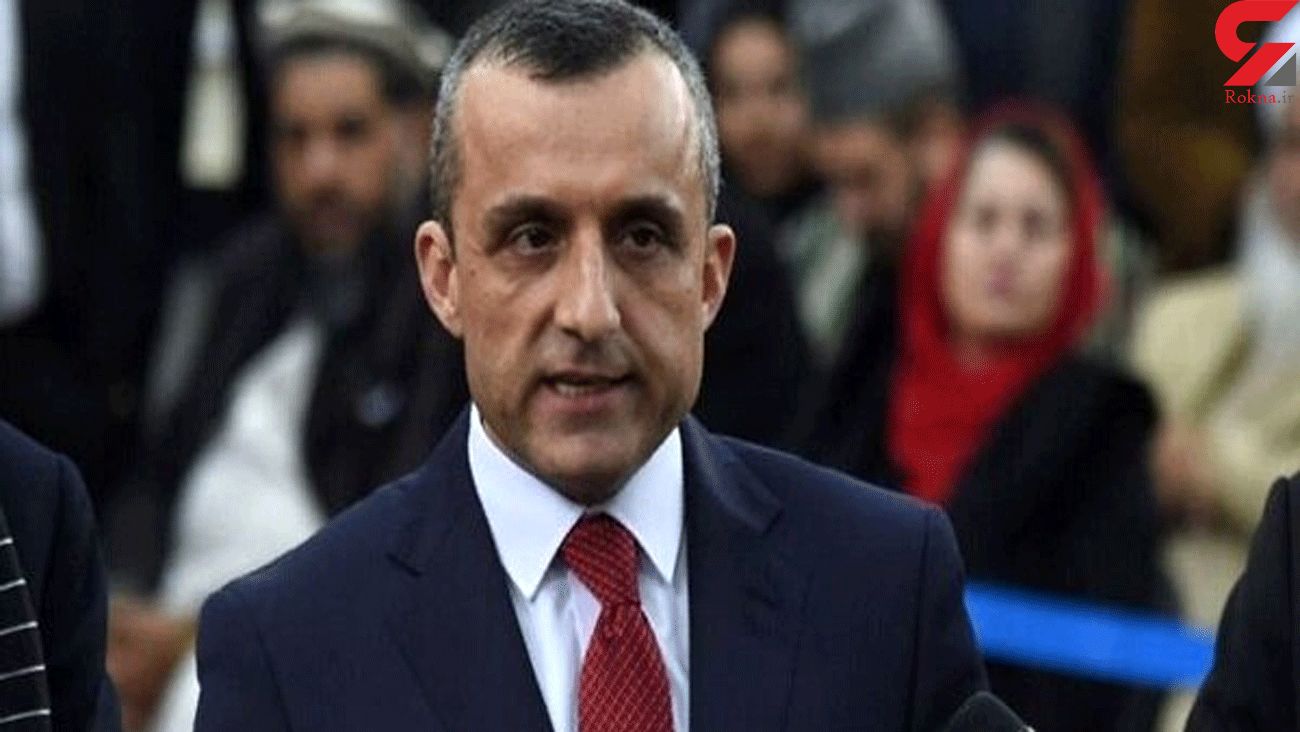 In a post on Facebook, Saleh accused the Taliban of plotting to assassinate him and announced that the plot had been exposed by security forces.

He informed that the National Directorate of Security could successfully foil a plot to assassinate him by the armed opposition.

National Directorate of Security forces, as he explained, identified 16 points selected to be bombed along the route where he was to pass.

Saleh added that two of the detainees have confessed that they had sought to know about the routs of Afghanistan's 2nd VP Sarwar Danesh and the Chairman of the Hezb-e Wahdat Islami Afghanistan Karim Khalili.

The Taliban, however, has not claimed responsibility for any of the assassinations of the journalists, politicians, religious scholars, and university professors, which have taken place in recent months in most provinces, especially Kabul.Follow the Official Rokna NEWS Telegram Channel For More and fresh NEWS.