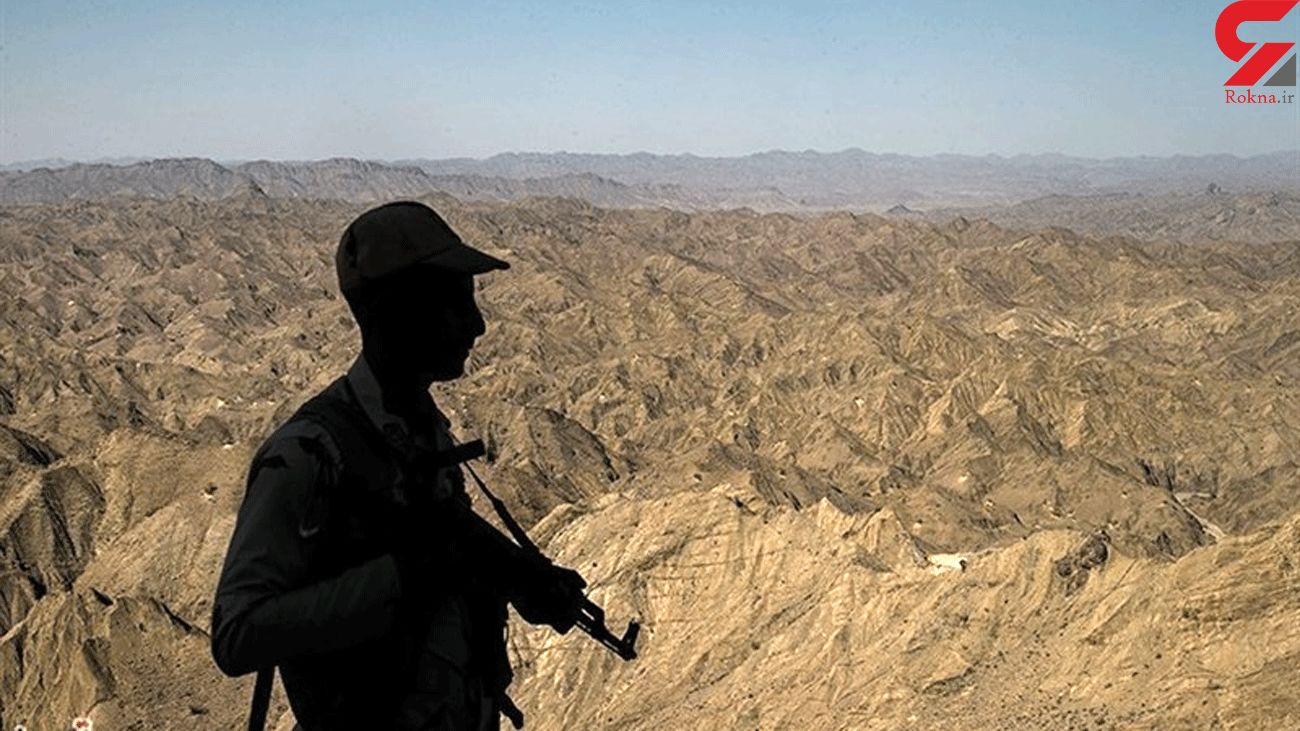 The IRGC Ground Force’s Quds Base said in a statement that the terrorist elements affiliated with the global arrogance launched the unfair attack on the IRGC forces at noon on Tuesday, March 2.

The attack took place when the IRGC Engineering Unit servicemen were on duty in Bamposht region near Saravan county.

The IRGC forces were engaged in a project for tackling poverty and constructing rural roads in the region, the statement added, saying one engineer has been wounded in the attack and the fate of another one is still uncertain.

The statement also underlined that such blind attacks and futile attempts could by no means undermine the IRGC’s determination to serve the Iranian people and carry out construction projects in the underprivileged areas of Sistan and Balouchestan and other provinces.

Saravan is only 40 kilometers away from the common border with Pakistan.

The IRGC is tasked with protecting the country’s northwestern and southeastern borders.Follow the Official Rokna NEWS Telegram Channel For More and fresh NEWS.