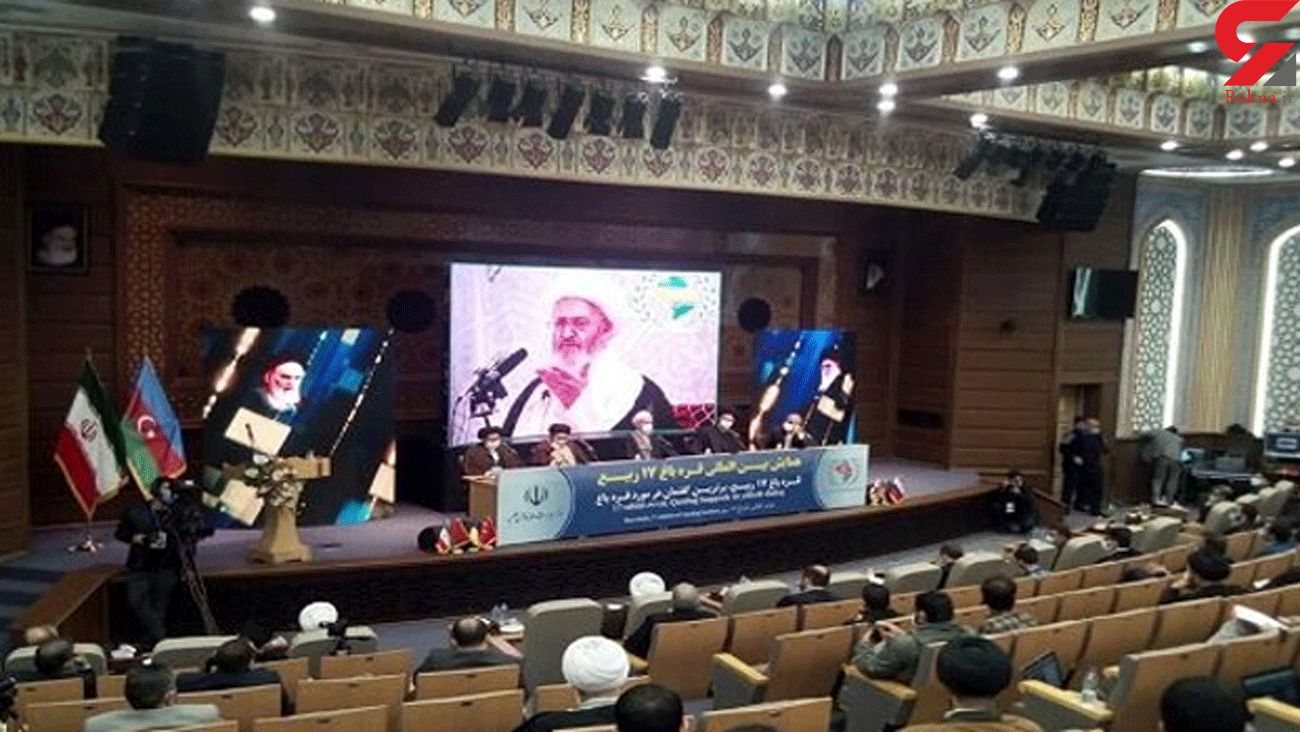 The conference, which started on Monday morning, is attended by senior religious and political figures, including Head of Iran's Islamic Seminaries Ayatollah Alireza Arafi, Abbas Araghchi, the deputy Foreign Minister, Mohsen Rezaei, the secretary of Iran's State Expediency Council, and Ali-Akbar Velayati, a senior advisor to the Leader of the Islamic Revolution.

Iranian and international experts will address the event from different aspects, including the humanistic responsibilities over the issue that have been highlighted in the remarks of the Leader of Islamic Revolution Ayatollah Seyyed Ali Khamenei.

Some topics include the necessity for freedom of the Azerbaijani lands, ensuring the safety of the Armenians residing in those regions, and the need for mutual respect for the territorial integrity of both sides.

The details of the experts’ speeches will be published later.

The war in Nagorno-Karabakh re-erupted in late September 2020 between Armenia and Azerbaijan, becoming the worst fighting in the region in decades.

The two sides signed a ceasefire agreement to end the conflict in November 2020.

Nagorno-Karabakh is internationally recognized as part of Azerbaijan but has been populated by ethnic Armenians.Follow the Official Rokna NEWS Telegram Channel For More and fresh NEWS.