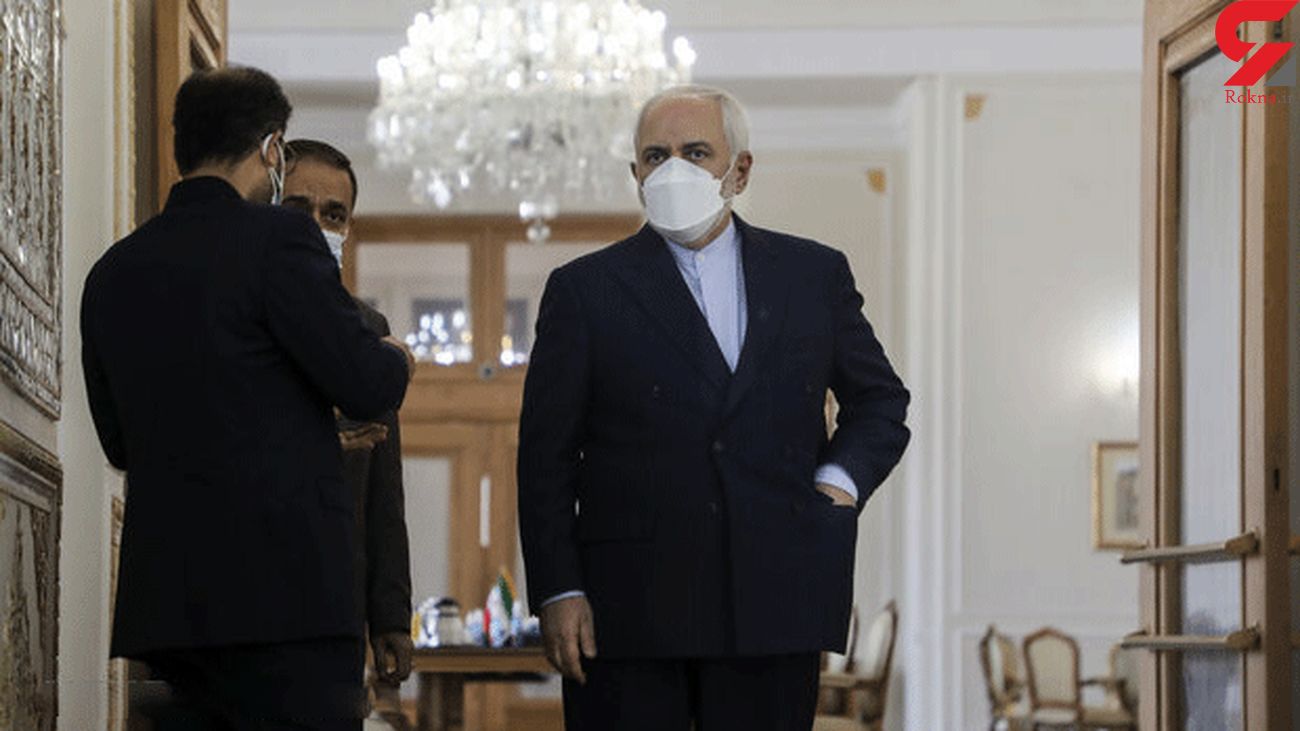 “Europeans have started a wrong move in support of the US in the Board of Governors,” Zarif told reporters on Monday on the sidelines of a meeting that he had held with Iranian lawmakers.

The minister added that the Western countries’ measure could further complicate the situation.

Tehran has already informed the Board of Governors about the situation, he said, hoping that rationality would win.

He also said that Iran has a solution in case of any anti-Iranian measure adopted in the meeting.

The IAEA Board of Governors will convene its regular March meeting virtually on Monday. The Board will discuss a range of issues, including the verification and monitoring in the Islamic Republic of Iran in light of United Nations Security Council resolution 2231 (2015) and NPT Safeguards Agreement with the country, according to the UN nuclear watchdog’s website.

Earlier reports indicate that the United States was seeking the support of other countries to criticize Iran at the meeting of the IAEA BG.

On February 23, Iran stopped the voluntary implementation of the Additional Protocol to the Non-Proliferation Treaty (NPT) Safeguards Treaty. The halt came under the Strategic Action Plan to Counter Sanctions, a law passed last December by the Iranian Parliament, and adds to Iran’s previous steps away from the 2015 nuclear deal in response to the US’s unilateral withdrawal in 2018 and the other parties’ failure to fulfill their commitments.

In this regard, the IAEA and the AEOI reached a temporary bilateral technical understanding, under which the latter would continue to use cameras to record information at its nuclear sites for three months, but it would retain the information exclusively. If the US sanctions are lifted completely within that period, Iran will provide the footage information to the UN nuclear watchdog, otherwise, it will be deleted forever.Follow the Official Rokna NEWS Telegram Channel For More and fresh NEWS.