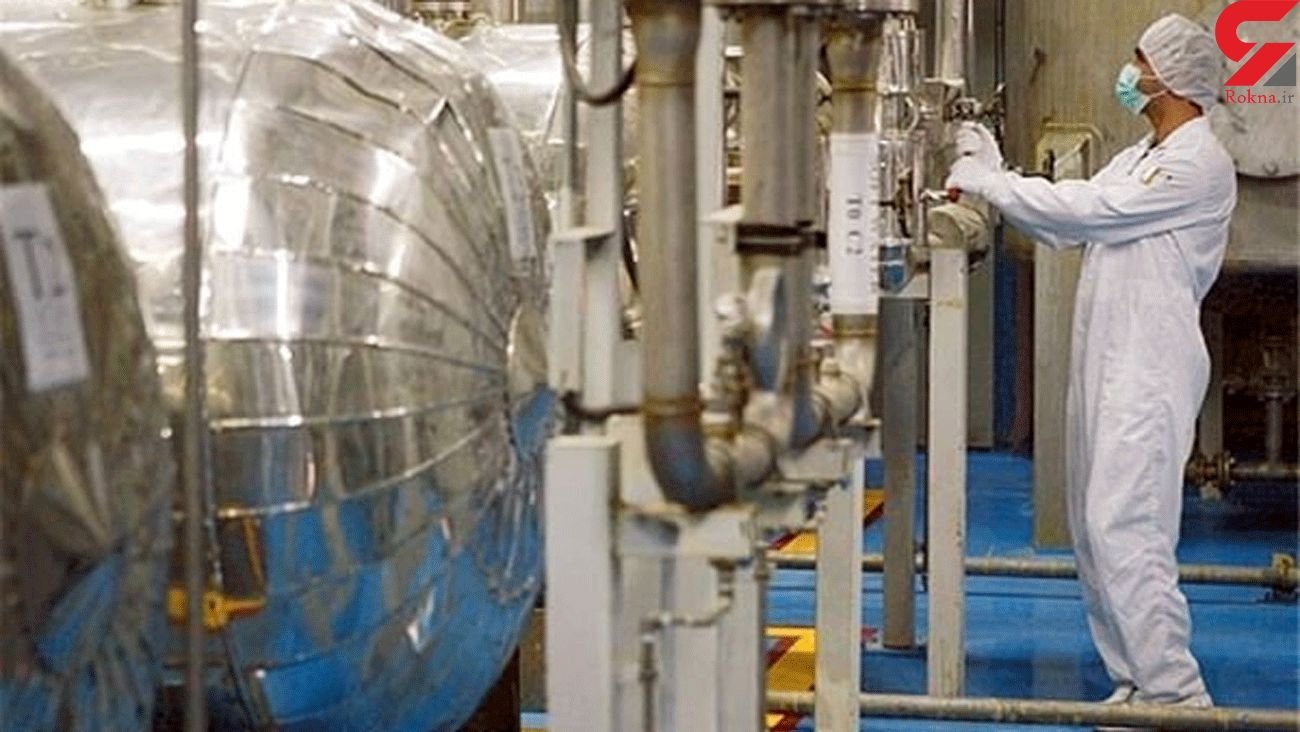 Referring to Iran’s peaceful nuclear activities, the Iranian Lawmaker said, “We must fully defend our country's nuclear rights, because fossil fuels will run out in the coming years, therefore, all countries will rely on nuclear energy,” said Iranian lawmaker Vali Esmaeili.

“Nuclear energy belongs to both the current generation and the next generation, and if we fall short of the country's nuclear rights, future generations will criticize us for such an issue”, he explained.

The bitter experience of JCPOA proved to us once again that the United States and the Western countries are by no means trustworthy, Esmaeili added.

He went on to say, “In post-revolutionary years, and even before the Victory of the Islamic Revolution, we have consistently witnessed the betrayals of the United States against the Iranian Nation, and after the JCPOA negotiations, the Leader of the Revolution said that he doesn’t trust the Westerners.”

Elsewhere in his remarks, he stressed Iran's firm stance that the country will not renegotiate on terms of the Nuclear Deal.

"The resumption of Iran’s commitments under the nuclear deal requires the fulfillment of the obligations of the Western side, therefore, we will resume the implementation of our obligations if all sanctions are fully lifted”, he stressed.