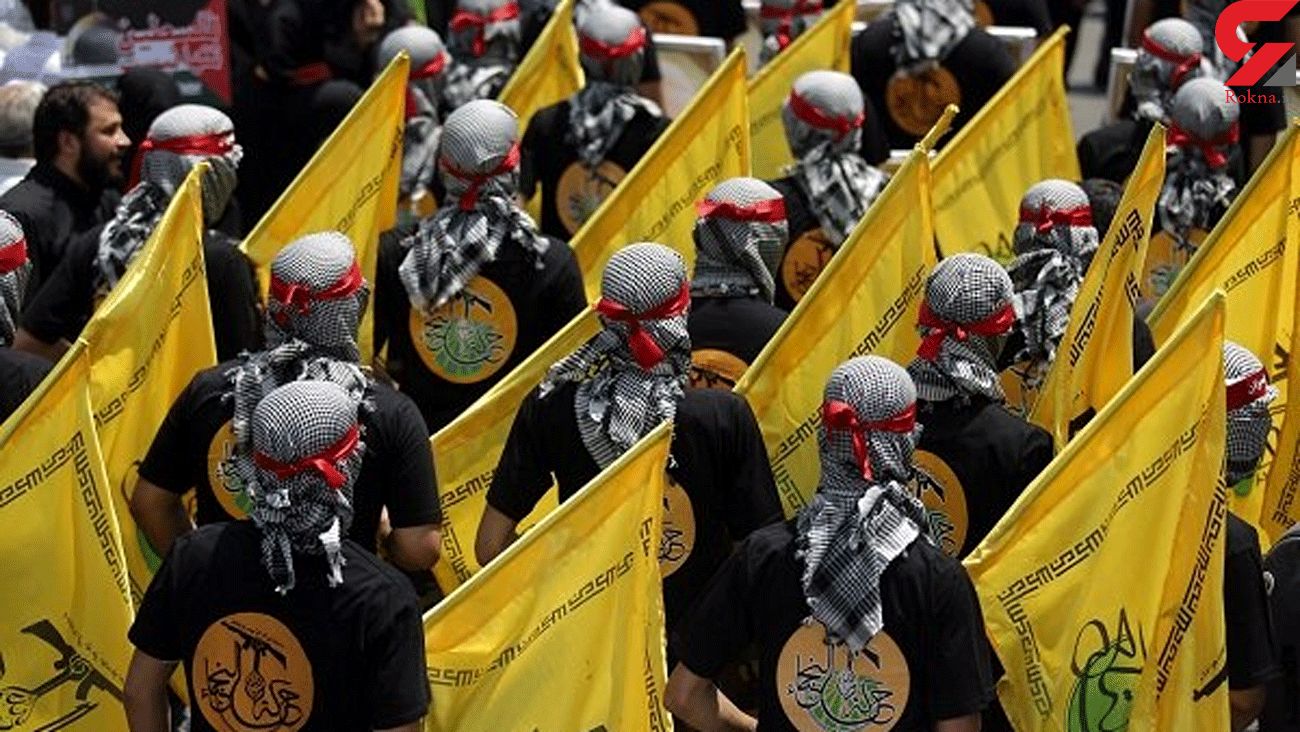 "All previous agreements [with the government] have been annulled and the resistance now reserves the right to set its own goals," Nasr al-Shammari told Al-Mayadin on Sunday.

"The resistance, despite considering the US embassy in Baghdad as a den of spies, had agreed not to target it," he said but stressed, “From now on, it holds the right to attack US targets in this country.”

Criticizing the Iraqi government for not providing any explanation for the recent attack, the al-Nujaba spokesman warned, “If the government refuses to reveal [the identity of] the mercenary elements, the Islamic Resistance will be obliged to deal with those who passed al-Hashd al-Shabi’s information to the United States.”

Early on Friday, two American F-15E Strike Eagles dropped seven, precision-guided munitions on facilities used by the anti-terror groups in the city of Abu-Kamal near the Iraqi border.

The Pentagon Press Secretary John F. Kirby claimed that Iraqi investigative and intelligence work “helped lead to these successful strikes," but he later retracted his claims.

In a statement carried by the al-Sumaria television network, Iraq’s Defense Ministry expressed surprise at the US claims about intelligence cooperation with Baghdad prior to Friday’s strike.

It said that Iraq’s ties with the US-led coalition forces are restricted to the fight against the ISIL terrorist group while preserving the country’s independence and sovereignty.

The Iraqi Interior Ministry also rejected the US claims, saying the cooperation with the coalition is only focused on boosting the capabilities of Iraqi security forces in policing works.Follow the Official Rokna NEWS Telegram Channel For More and fresh NEWS.