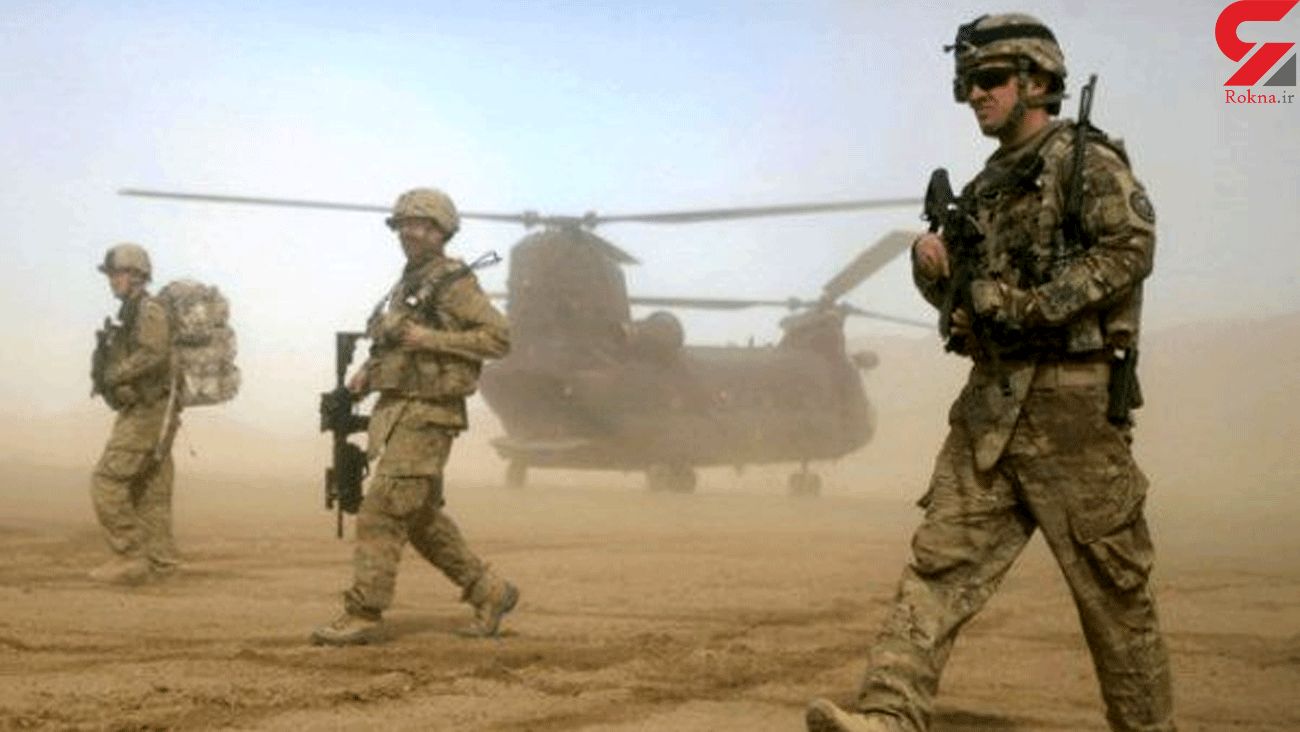 Jabbar al-Mamouri said that US military forces are seeking to open six routes for ISIL elements to infiltrate into Iraq from Syria, Almaloomah News reported.

Seeing victories of Iraq’s Popular Mobilization Unit (PMU), known as Hashd al-Sha’abi, has driven American forces crazy, he said, adding that Hashd al-Sha’abi forces have been able to take control of the desert areas in the border areas between Iraq and Syria despite the limited facilities at its disposal.

In addition, Hashd al-Sha’abi forces in Iraq have thwarted many plots and plans for infiltration of ISIL elements, especially prominent leaders of this terrorist organization, into Iraq, he said.

He went on to say that Iraq’s Hashd al-Sha’abi forces have closed six main routes for infiltration of ISIL elements into Iraqi land and territory, and bombing of positions of these forces near Syrian border was carried out with the aim of disrupting this equation.

Al-Mamouri emphasized that car bomb blast in western part of Al-Anbar province in Iraq sends an important message regarding the transfer of suicide bombers from Syrian Al-Hol refugee camp to Iraq.

Earlier, President of the Union of Muslim Scholars in Iraq's Diyala had stated that most of suicide bombers, killed in Iraq, had entered the country from Syria.Follow the Official Rokna NEWS Telegram Channel For More and fresh NEWS.