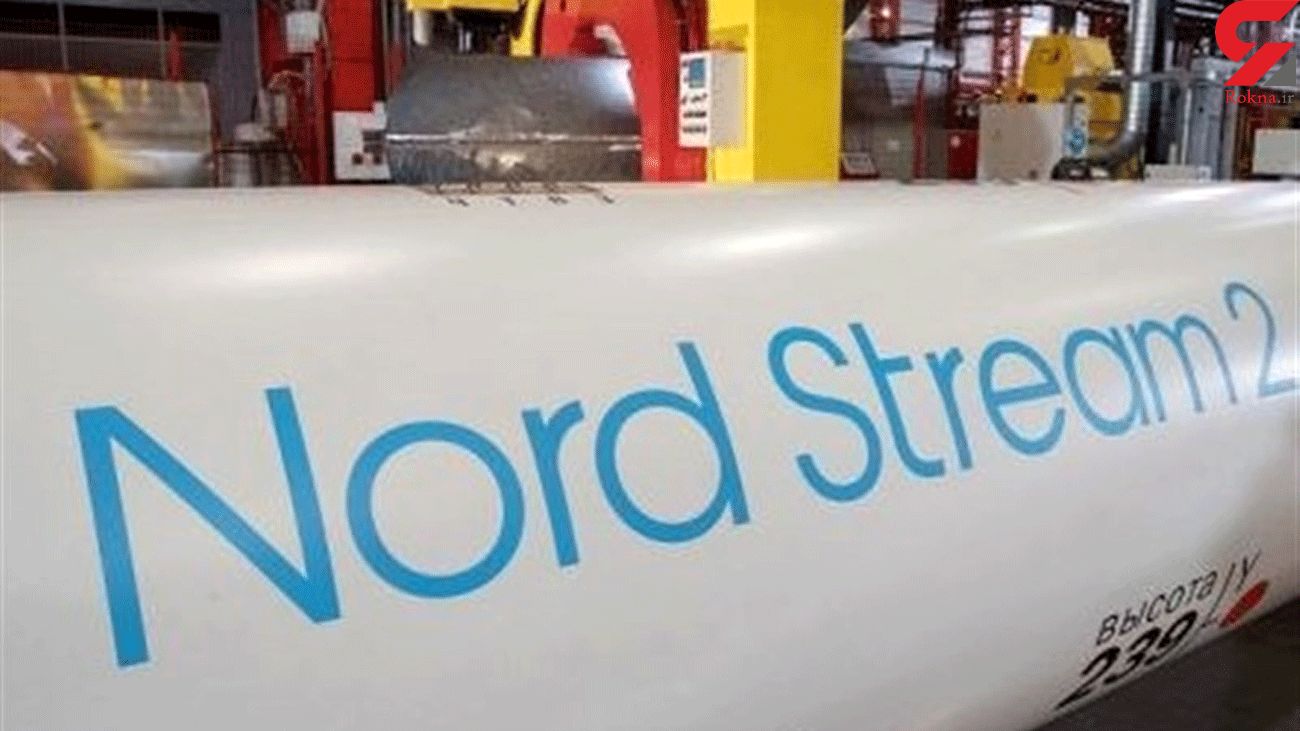 American diplomats made this statement during a special telephone briefing for representatives of the US Congress.

According to the publication, Molly Montgomery, the Deputy Assistant Secretary in the Bureau of European and Eurasian Affairs, denied that the US is negotiating with Germany on a potential side deal to allow the pipeline to proceed.

During the briefing, representatives of the US State Department stressed that the word "exchange" shouldn't be construed as a negotiation and that the Biden administration, in the course of normal diplomatic conversations, had registered its concerns about the pipeline with the Germans, the portal said, TASS reported.

Earlier, the Financial Times reported that Germany is working on a solution that should convince the administration of US President Joe Biden to drop sanctions on Nord Stream 2. According to the newspaper, German politicians, in particular, are considering the possibility of applying a mechanism that would allow Germany to independently block Nord Stream 2 if Russia, for example, puts pressure on Ukraine and arbitrarily reduces supplies through its gas transportation system.