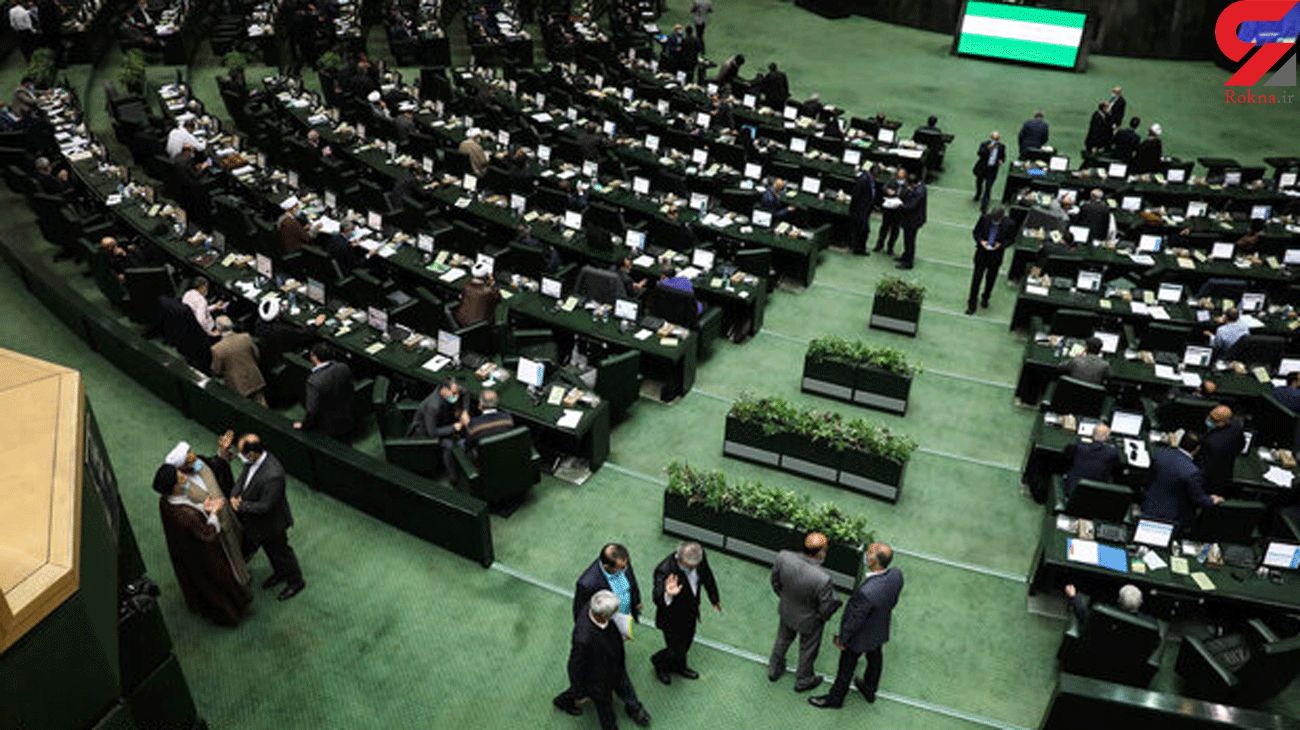 Speaking in an interview with Mehr news agency on Sunday, Shahriar Heidari, the cice chairman of Parliament National Security and Foreign Policy Commission, said that the lifting of sanctions imposed against the Islamic Republic of Iran was the main aim of the Parliament in approving the Law of the Strategic Action Plan.

Emphasizing the need for accurate implementation of Strategic Action Plan for Lifting Sanctions and protecting the rights of the Iranian people, he stated, “Upon the approval of the new law, the Islamic Republic of Iran initiated enriching uranium with 20% purity with a prior notice to the International Atomic Energy Agency (IAEA).”

Under the law approved by the Parliament, “We said from the beginning that if Western countries fail to lift sanctions imposed against the Islamic Republic, IAEA inspectors would be expelled from the country as of Feb. 23 and also Iran will suspend the voluntary implementation of Additional Protocol (AP).”

According to the recommendations of the Leader of the Islamic Revolution, both the Parliament and government will interact with each other, he said, adding, “Chairpersons of Parliament National Security and Foreign Policy Commission and Energy Commission are scheduled to hold expert-level meetings with the government and Supreme National Security Council (SNSC) in this respect.”

It is hoped that cooperation between Parliament and government will lead to realizing national interests and materializing sublime advice of Leader of the Islamic Revolution, he added.

Back in December 2020, Iranian legislators passed a law to further accelerate the development of the nuclear program. The law is a firm reaction to Washington’s 2018 withdrawal from the Iran nuclear deal – the Joint Comprehensive Plan of Action (JCPOA) – and the illegal sanctions the US has imposed against Iran since then.

To implement the law, Iran stopped the voluntary implementation of the Additional Protocol to the nuclear Non-Proliferation Treaty (NPT) and restricted access to the country's nuclear sites on February 23.

Following the decision, Rafael Grossi, the director-general of the International Atomic Energy Agency paid an official day-long visit to Tehran and held talks with Ali Akbar Salehi, the head of the Atomic Energy Organization of Iran (AEOI) and Foreign Minister Mohammad Javad Zarif on issues relating to the IAEA's monitoring of Iran’s nuclear energy program.

Iran and the IAEA then issued a joint statement according to which, the two sides have reached a “temporary bilateral technical understanding.”

According to the statement, Iran said it would stop its voluntary implementation of the Additional Protocol to the NPT and would deny IAEA inspectors access to its nuclear facilities beyond the Safeguards Agreement as of February 23, 2021 for three months.

However, it added, “Iran continues to implement fully and without limitation its Comprehensive Safeguards Agreement with the IAEA as before.”

Iran and the IAEA have also agreed to a temporary bilateral technical understanding, compatible with the Law, whereby the IAEA will continue with its necessary verification and monitoring activities for up to 3 months (as per a technical annex).Follow the Official Rokna NEWS Telegram Channel For More and fresh NEWS.