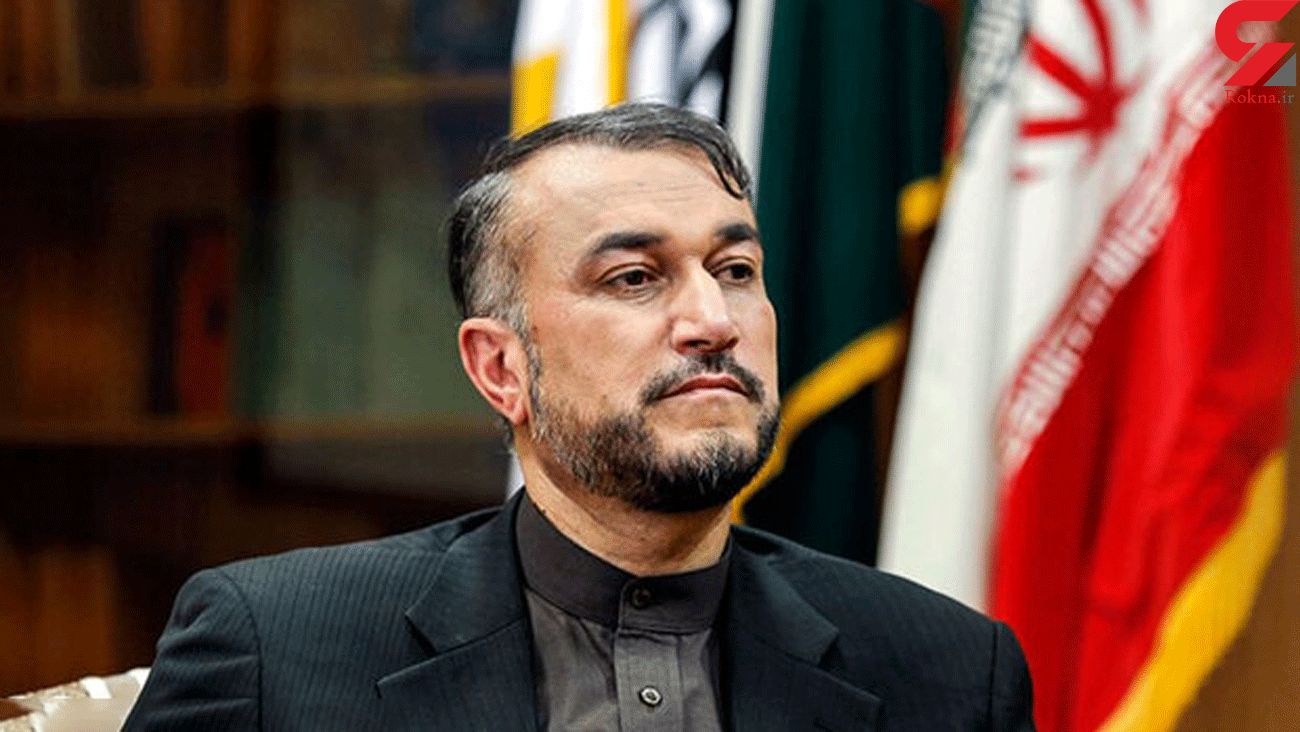 In a tweet on Sat., Hossein Amir-Abdollahian wrote, “While @JoeBiden boasted abt war agnst terrorism & #ISIS during the campaign, his authorization to strike local anti-ISIS forces shows how @WhiteHouse is hypocrite vis-a-vis terrorism & keeps its friendship w/DAESH.”

“Mask of White House occupants has just changed & nothing more!” he added.

His remarks came after the United States launched an airstrike in eastern Syria near the Iraqi border in retaliation for a rocket attack in Erbil that wounded several Americans.

The airstrikes targeted buildings belonging to Kata’ib Hezbollah and other resistance groups in Syria’s Al Bukmal.