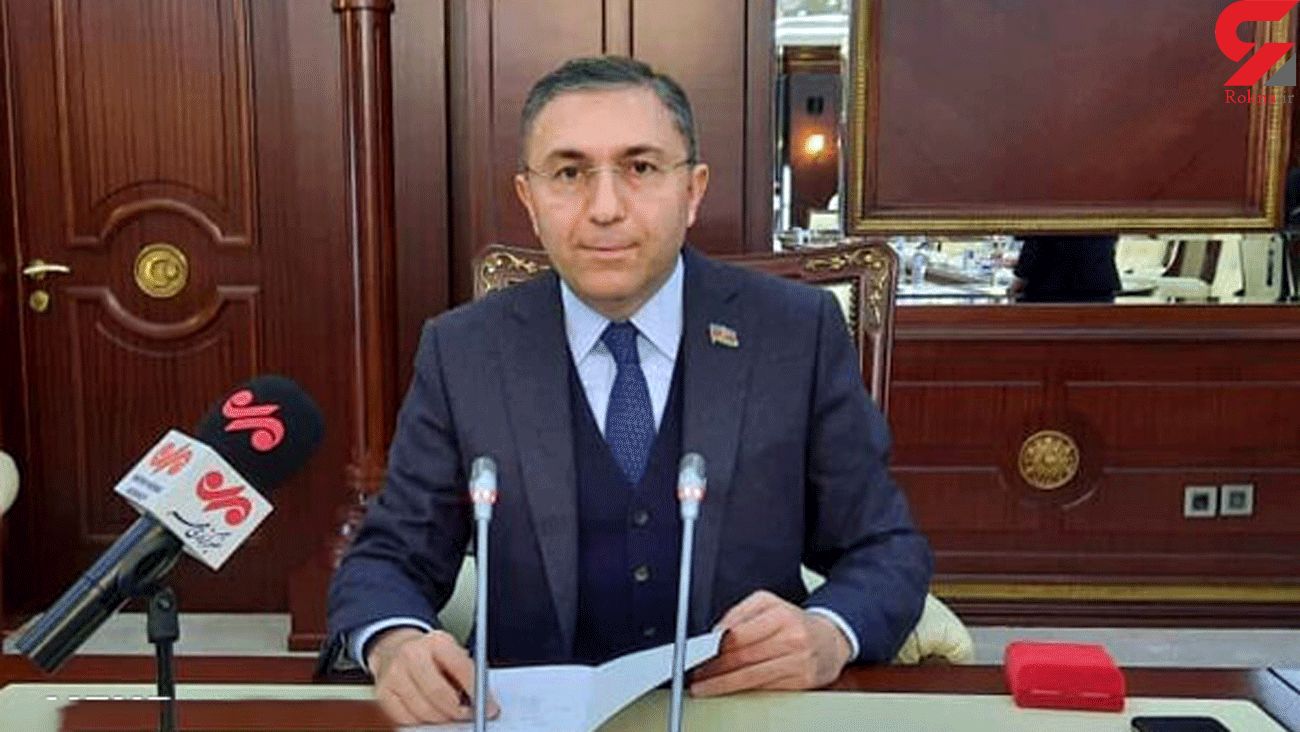 Iran recognized Azerbaijan's independence in 1991, and diplomatic relations between the two countries were established in 1992.

Iran and the Republic of Azerbaijan share, to a large extent, the same history, religion, and culture.

Nowadays after the liberation of the occupied territories of Azerbaijan, a new chapter is going to be opened in the relation of all regional countries, particularly between Tehran and Baku.

During a visit to the Republic of Azerbaijan organized by GJC, a correspondent of Mehr News agency reached out to Tahir Mirkishili chairman of the Industry & economy commission of Azerbaijan’s Parliament to discuss Tehran-Baku relation in the post-Karabakh war.

Regarding the 6-party cooperation between Iran, Russia, Turkey, Azerbaijan, Georgia, and Armenia and its positive effects on the development, stability, and prosperity of the region, Tahir Mirkishili said to Mehr News agency that Azerbaijan is well aware of the significance of regional cooperation.

Referring to the Republic of Azerbaijan’s approach toward the issue, he said that Baku has always made efforts to develop multilateral cooperation which has been very fruitful for the country.

The Azerbaijani official said, ‘A look at the volume of trade between Russia, Iran, and Azerbaijan clearly shows how this approach is growing and dynamic.”

Stressing on the importance of having good relationships with all neighbors Iran, Turkey, Russia, Turkmenistan and etc., he noted that Baku is even after good cooperation with Armenia after resolving the problems with Armenia, adding that to this end a commission has been established between Azerbaijan, Russia, and Armenia.

The parliamentarian said that Baku believes all the countries of the region including Armenia and Azerbaijan should enjoy good economic ties with each other in order to have a developed region and tackle poverty.

He said, “Iran was invited to take part in the reconstruction process during the Iranian Foreign Minister’s visit to Baku.”Follow the Official Rokna NEWS Telegram Channel For More and fresh NEWS.