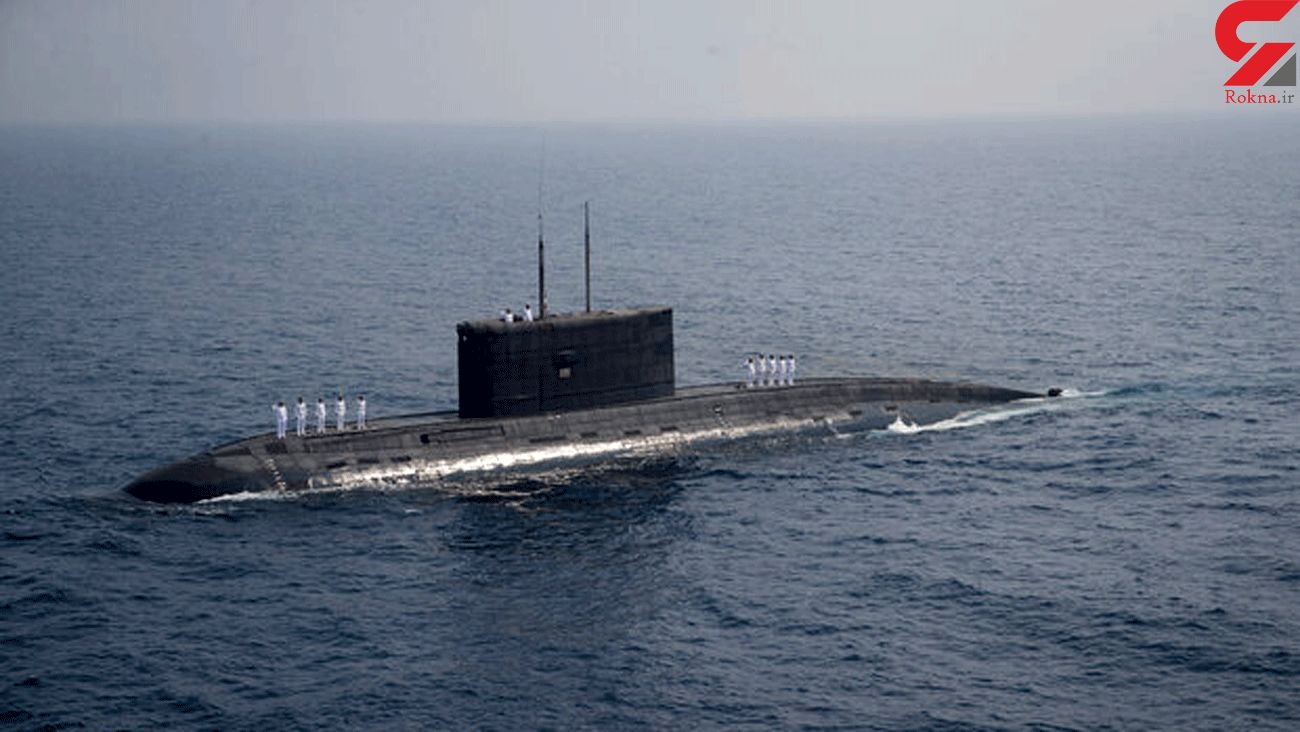 Admiral Khanzadi expressed his appreciation to the Iranian technical experts in the navy for the achievements in making different vessels and other equipment, technological accomplishments, combat capability, and other achievements that could not be made unless through efforts of the technical experts and the engineers working with the Iranian navy.

"The Navy is an equipped force, and we carry out our assigned missions on the basis of this equipment," said the navy commander, adding that "Enjoying complicated infrastructure is what distinguishes the Strategic Naval Force from other forces."

He added that "Today, the navy of the army has a strong presence in the Red Sea and escorts the tankers of the Islamic Republic of Iran, which are threatened by proxy terrorist groups to make sure the vessels safely cross the Bab al-Mandeb Strait to the Red Sea."

"The enemies wanted to close the ports on us in the first phase, and in the second phase to close the seas and sea routes to our trade ships and oil tankers," said the navy commander, noting that "the deployment of the navy had disrupted all of the enemy's equations at sea."

He added that the timely and decisive presence of the Iranian navy foiled enemies' conspiracies.Follow the Official Rokna NEWS Telegram Channel For More and fresh NEWS.