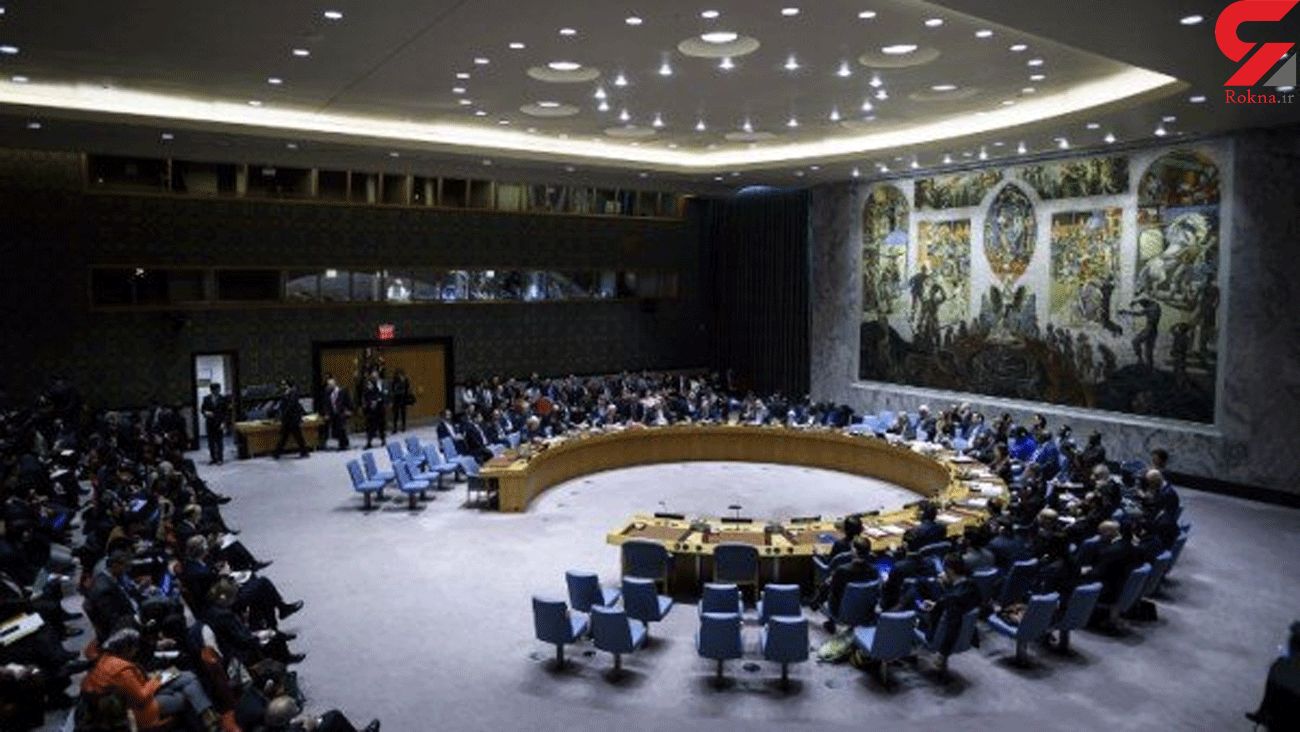 At the United Nations Security Council Open Arria Formula Meeting which was held in New York on February 24, Takht Ravanchi called on the world to strongly stand against some countries which misuse "legitimate self-defense" to excuse their illegitimate measures.

The Feb 24 UN meeting focused on " Upholding the collective security system of the UN Charter: the use of force in international law, non-state actors and legitimate self-defense."

"First, the prohibition of the threat or use of force, save the two exceptional cases authorized by the Charter, is one of the greatest accomplishments of our Organization. This is a cardinal principle of international law, the preservation and full observance of which is our collective responsibility that must be fulfilled responsibly," IRNA quoted him as saying.

Second, States have intrinsically an obligation to protect their citizens and territories and accordingly, enjoy an inherent right to self-defense. The term “inherent”, clearly and adequately reflects the natural foundations and essential importance of this right, which of course, must be exercised only “if an armed attack occurs”. These are the well-drafted and well-crafted terms of the Charter. Obviously, it must also meet the criteria of necessity, proportionality, and immediacy.

Third, there is, however, a growing tendency by some States to resort to the threat or use of force through abusing the inherent right to self-defense. For instance, when the United States forces, at the direct order of the U.S. President, brutally assassinated martyr Soleimani in Iraq, in gross violation of the basic norms and principles of international law, the U.S. Government, through its communication to the Security Council President, desperately attempted to justify such an obvious act of terrorism through a series of fabrications and an extremely arbitrary interpretation of the Charter’s Article 51. Many international law scholars and practitioners have categorically rejected such an interpretation of the right to self-defense.

Fourth, this alarming trend must be a source of serious concern to all States, and every effort must be made to reverse this extremely dangerous process. If unchecked, the right to self-defense will not only be abused more frequently by such States but also, will institute further exceptions to the principle of the prohibition of the threat or use of force.

Fifth, measures taken in self-defense shall be reported to the Council “immediately”. Reporting is therefore obligatory and should naturally include the main elements of the measures that the country concerned determines necessary, which might be different from one case to another. It is obvious that Article 51 has not obligated States to observe specific requirements, other than immediacy, in their reporting, and therefore, has left the decision to the discretion of reporting States.

Last but not least, to prevent the progressive erosion of the principle of prohibition of the threat or use of force, any reinterpretation or arbitrary interpretation of Articles 2 (4) and 51 of the Charter must be avoided. This is necessary for the common good.Follow the Official Rokna NEWS Telegram Channel For More and fresh NEWS.