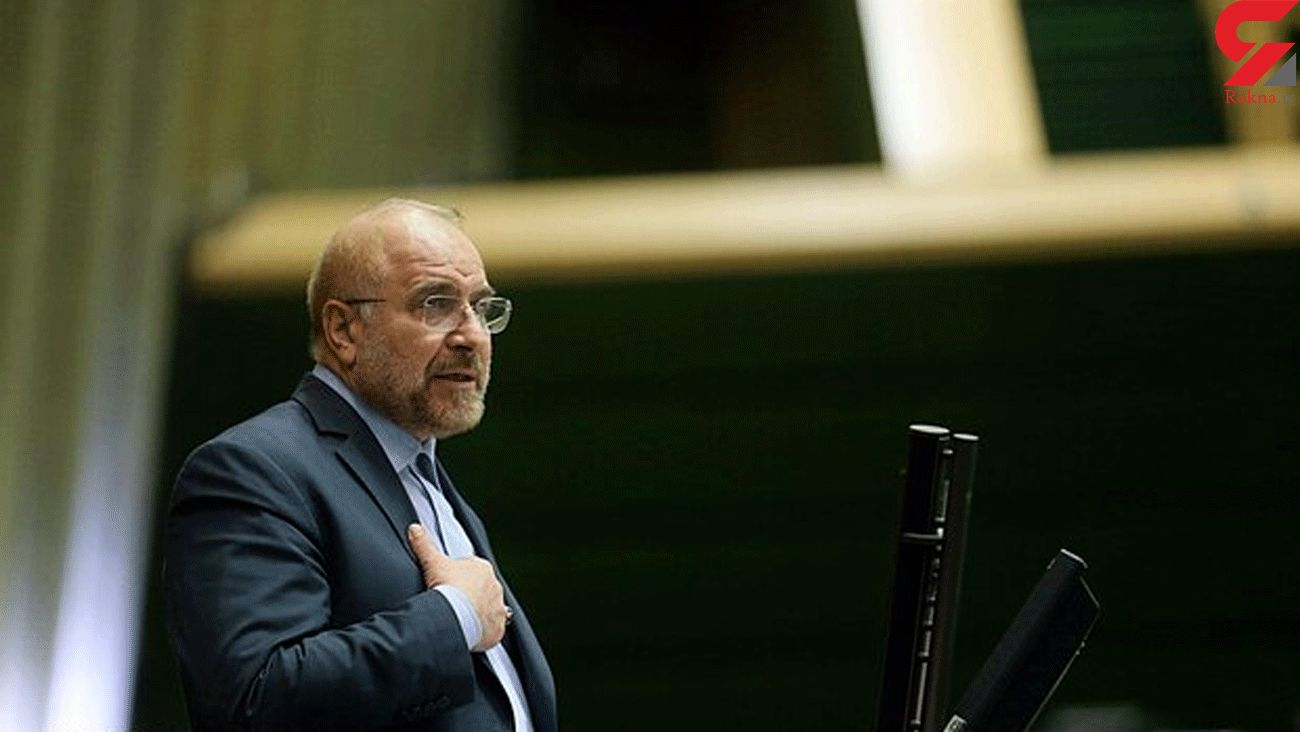 “With the abolition of protocol-based inspections, the final phase of the law of ‘Strategic Action for Lifting Sanctions’ was carried out,” he tweeted in Persian early on Wednesday.

“Many could not believe that the nuclear industry would return to its proud days in this time period and turn to an opportunity for bargaining on lifting of sanctions,” he added.

“The lock of sanctions will be broken with the unity of the Iranian people,” Ghalibaf wrote.

Back in December 2020, Iranian legislators passed a law to further accelerate the development of the nuclear program. The law is a firm reaction to Washington’s 2018 withdrawal from the Iran nuclear deal – the Joint Comprehensive Plan of Action (JCPOA) – and the illegal sanctions the US has imposed against Iran since then.

Among other things, the law obliged the Iranian administration to stop allowing inspections beyond the Safeguards Agreement, including the voluntary implementation of the Additional Protocol, if the other parties to the JCPOA failed to deliver on their commitments.

Following the decision, Rafael Grossi, the director-general of the International Atomic Energy Agency paid an official day-long visit to Tehran on Sunday and held talks with Ali Akbar Salehi, the head of the Atomic Energy Organization of Iran (AEOI) and Foreign Minister Mohammad Javad Zarif on issues relating to the IAEA's monitoring of Iran’s nuclear energy program.

Iran and the IAEA then issued a joint statement according to which, the two sides have reached a “temporary bilateral technical understanding.”

According to the statement, Iran said it would stop its voluntary implementation of the Additional Protocol to the NPT and would deny IAEA inspectors access to its nuclear facilities beyond the Safeguards Agreement as of February 23, 2021 for three months.

However, it added, “Iran continues to implement fully and without limitation its Comprehensive Safeguards Agreement with the IAEA as before.”

Iran and the IAEA have also agreed to a temporary bilateral technical understanding, compatible with the Law, whereby the IAEA will continue with its necessary verification and monitoring activities for up to 3 months (as per a technical annex).