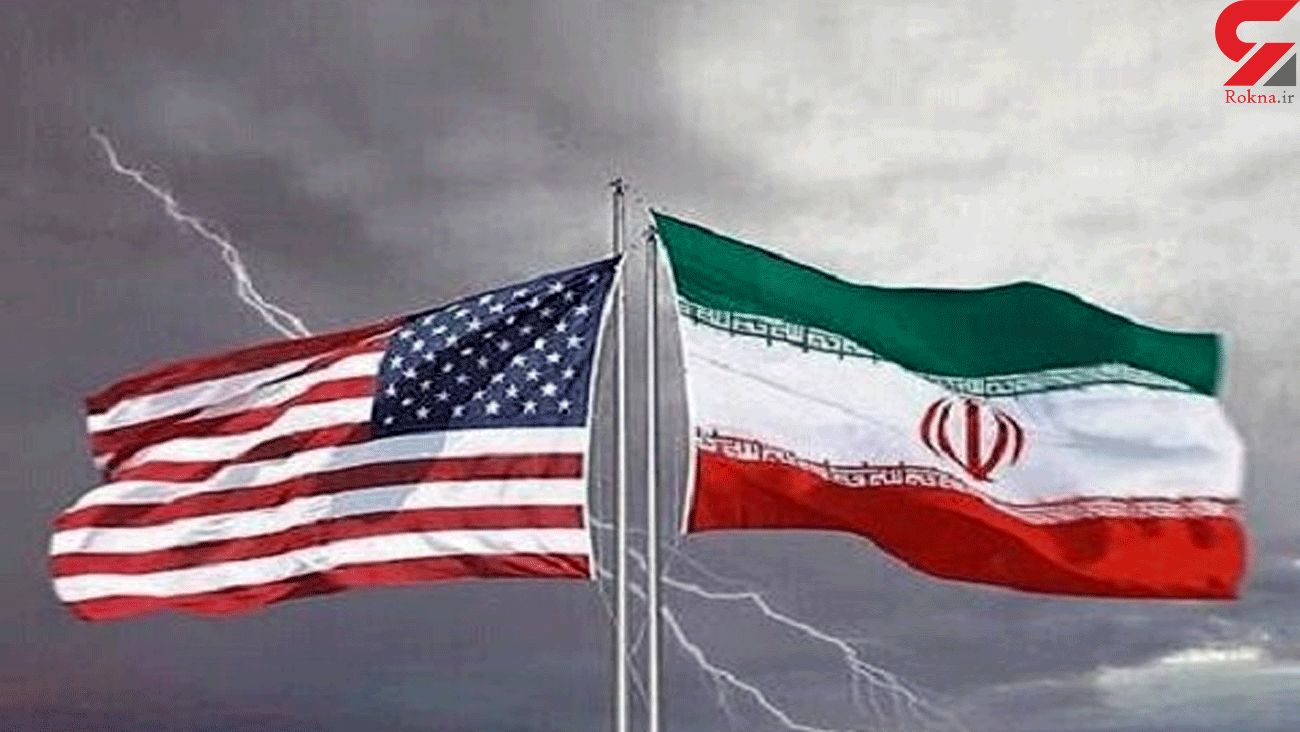 US State Department Spokesperson Ned Price said in a statement on February 18: “The United States would accept an invitation from the European Union High Representative to attend a meeting of the P5+1 and Iran to discuss a diplomatic way forward on Iran's nuclear program.”

US lacks objective understanding of Iran

Recently I read an article “Can Washington Rethink Iran” by Mr. Jason Rezaian, a former correspondent of the Washington Post in Tehran. This article pointed out that the United States has quite limited objective knowledge of Iran, and Washington's Iran policy formulated on this basis is also difficult to be effective. Therefore, the United States needs to understand the real Iran.

Mr. Jason Rezaian’s article reminded me of an experience in Iran. When traveling in Iran a few years ago, I met an American who was also traveling there. I asked him how he felt about Iran in front of him. The American gentleman said angrily that Washington politicians and the American media were liars because what they said about Iran was very different from the real Iran.

For 40 years, not only did the United States and Iran have no formal diplomatic relations, but their confrontation has also been very serious, which made it possible for not many American scholars to go to Iran to do in-depth fieldwork. Moreover, the combined effect of poor US-Iranian relations and third-party influence has pushed Washington to get used to understanding Iran from a negative perspective. This is an important reason why the United States has implemented a strong suppression policy against Iran for many years.

The lack of objective cognition and the existence of subjective negative cognition make Iran's image in the United States very bad. When I planned to buy books in a large bookstore in New York City many years ago, the clerk quietly and naturally told me that all books on Iran were on the "terrorism" shelf. This episode shows to a large extent that the American public also has a strong sense of disgust towards Iran.

US policy towards Iran is not conducive to its national interests

Under the dominance of the view of Iran mentioned above, US intelligence agencies often choose to believe information that can confirm the “US view of Iran”. This has been clearly reflected in the US attitude towards Iran’s nuclear development. Dr. Gareth Porter, the American independent investigative journalist and historian in US national security policy, elaborated on the US nuclear policy towards Iran in his 2014 book "Manufactured Crisis: The Untold Story of the Iran Nuclear Scare". The title of this book clearly shows the author's basic point of view.

In this way, whether intentionally or unintentionally, the negative perception of Iran in the United States is widespread. Obviously, Washington’s policy towards Iran on this basis cannot receive a good response from Tehran. Not to mention, Iran’s enemies and US allies in West Asia have been persuading Washington to implement a policy of hatred and suppression of Iran.

On the other hand, after years of severe international sanctions, even for fundamental national interests, does Tehran really lack the will to improve relations with Washington?

In short, when it comes to U.S.-Iran relations, the United States and Iran will not go against their own national interests forever. There are enough smart people in Washington and Tehran. Both countries should together rethink the future development of bilateral relations.

(The views expressed in this article do not necessarily reflect those of the Tehran Times)Follow the Official Rokna NEWS Telegram Channel For More and fresh NEWS.