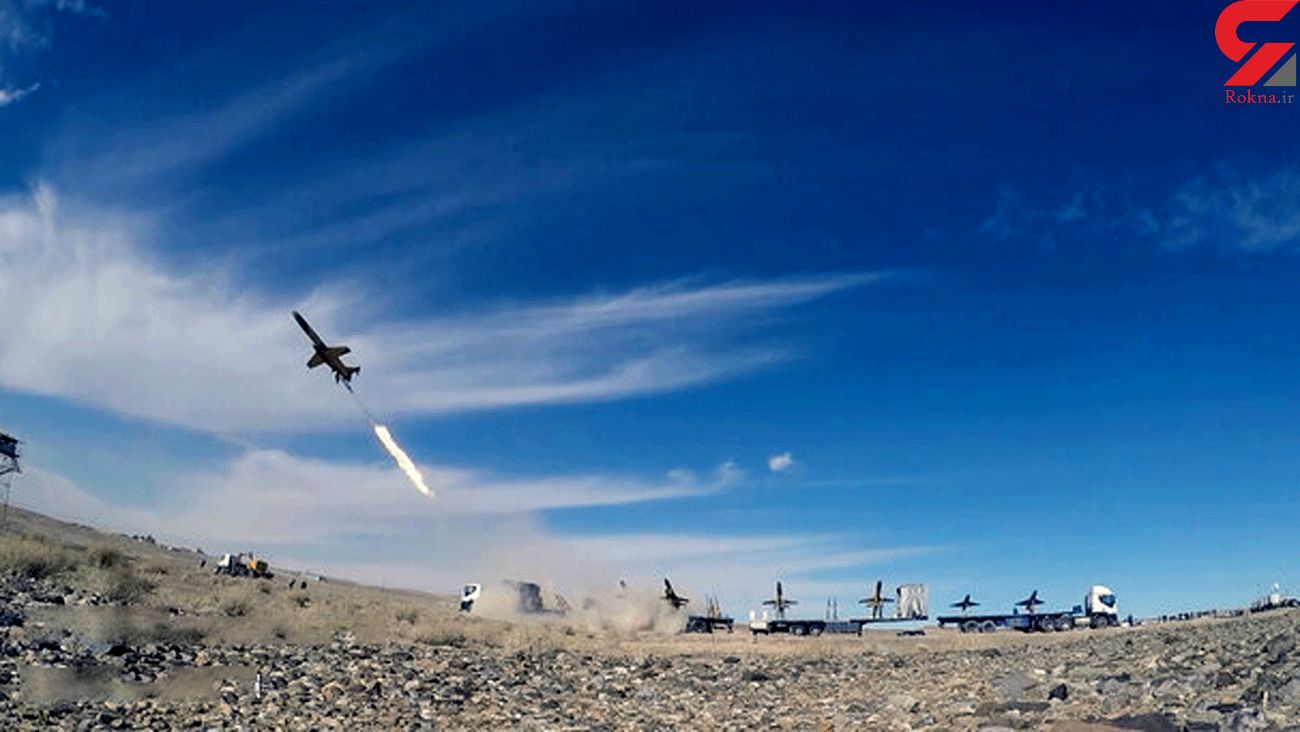 "Defending the security and territorial integrity of the country is obligatory for everyone, just as in the eight years of the Sacred Defense (Iraqi imposed war against Iran in 1980-1988) all the people came to the fore and did not allow the revolution to be threatened, " said Rear Admiral Habibollah Sayyari in a local ceremony on Sunday.

"Our enemy has not spared any action to return to our country, and in the past few years, it has carried out military operations in the east and west of Iran to frighten us with these threats," Sayyari noted, adding, "The enemy is afraid of Iran's defense capabilities and knows that if it makes a mistake, it will be faced with a hard response."Follow the Official Rokna NEWS Telegram Channel For More and fresh NEWS.