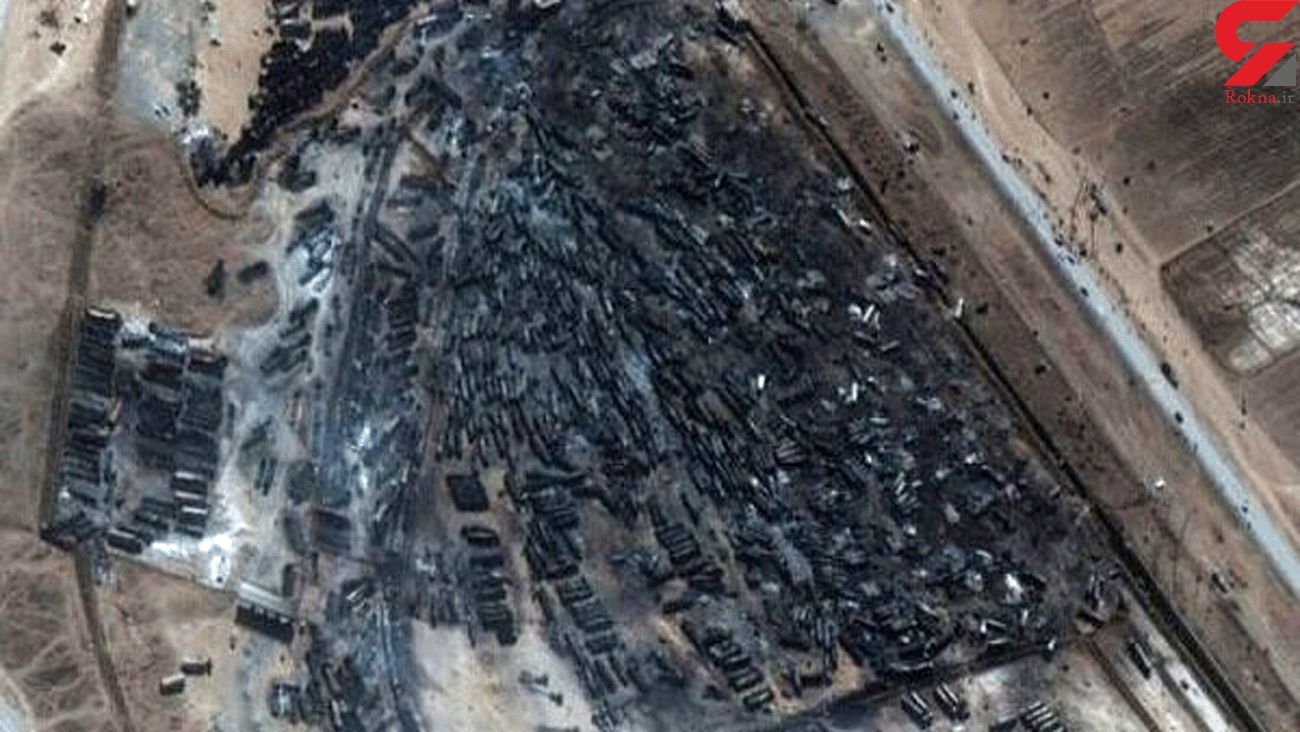 Herat province governor’s spokesman Jilani Farhad said on Saturday, “With the necessary follow-ups and measures taken, the local officials managed to activate customs systems at Islam Qala since yesterday in line with the resumption of goods exchange between the two countries.”

He further noted that the trend of oil and gas imports has not yet been resumed, but the transfer of export and import cargo is underway.

A fuel tanker exploded at the Islam Qala crossing on Sat. causing a massive fire that consumed more than 500 trucks carrying natural gas and fuel, according to Afghan officials and Iranian state media.

The fire is reported to have left more than 60 people injured and caused around $400 million financial loss.Follow the Official Rokna NEWS Telegram Channel For More and fresh NEWS.