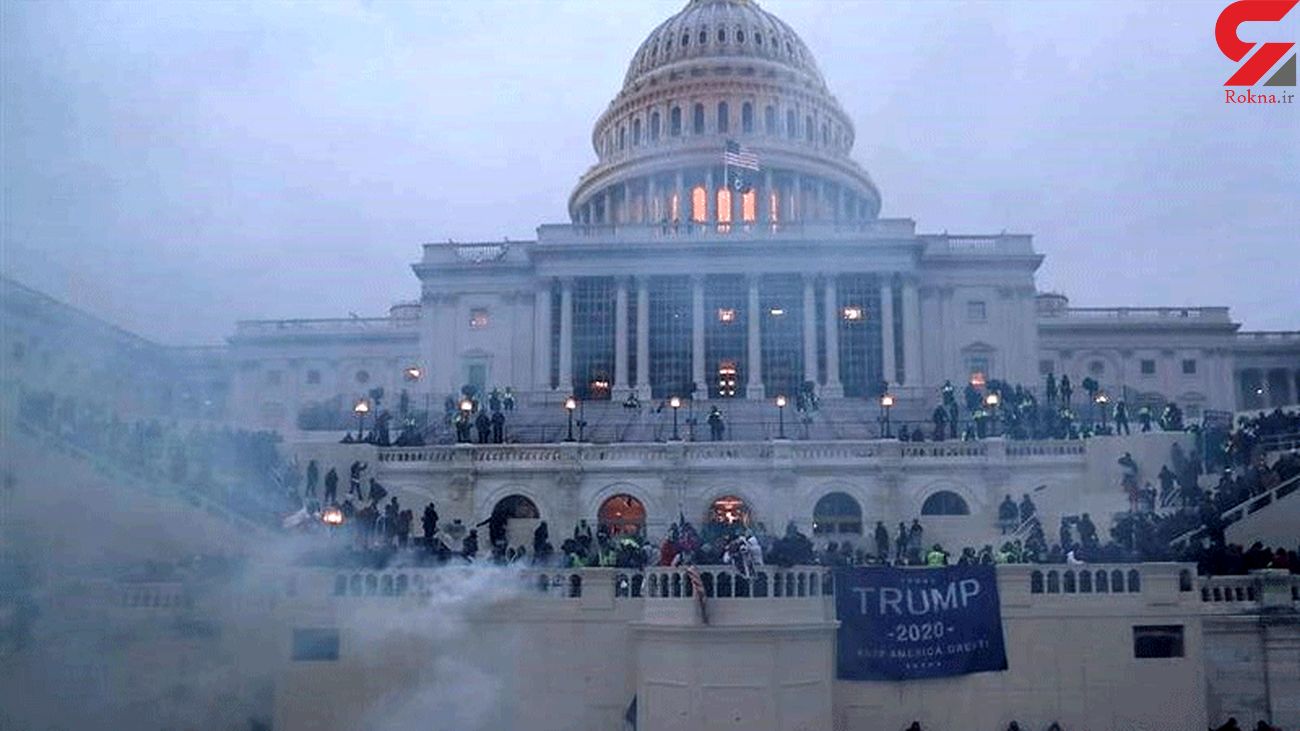 Five people, including a Capitol Police officer, died in the violence when throngs of former US president Donald Trump’s supporters attacked the Capitol, overpowering security forces.

“Acting Chief Yogananda Pittman has directed that any member of her department whose behavior is not in keeping with the department’s rules of conduct will face appropriate discipline,” police department spokesman John Stolnis said.

Details of the investigation were not provided.

A US House of Representatives panel has scheduled a hearing on Feb. 25 to look into Capitol security failures on Jan. 6. Pittman and Acting House Sergeant-at-arms Timothy Blodgett are scheduled to testify.

Investigators have been looking into the response by the Capitol Police officers and whether any of the officers may have aided the rioters, according to congressional aides and some lawmakers.

Just days after the attack, it was disclosed that two officers had been suspended, according to Democratic Representative Tim Ryan. One had taken a selfie with a protester, while another wore a Trump-supporting hat and was directing protesters around the building, Ryan told reporters.

It was unclear whether the two were among the 35 now being investigated or whether they were trying to quell the crowd by establishing personal contact with rioters.

The right-wing protesters went to Capitol Hill shortly after Trump addressed a crowd near the White House, telling them: “We fight. We fight like hell. And if you don’t fight like hell, you’re not going to have a country anymore.”

The rioters went to the seat of the US Congress, temporarily blocking lawmakers from formally certifying Joe Biden’s victory in the Nov. 3, 2020, presidential election, following repeated attempts by Trump to reverse that outcome.

One week after the riot, the Democratic-controlled House of Representatives impeached Trump on a charge of inciting an insurrection. The Senate failed to convict him when most Republicans voted for an acquittal.Follow the Official Rokna NEWS Telegram Channel For More and fresh NEWS.