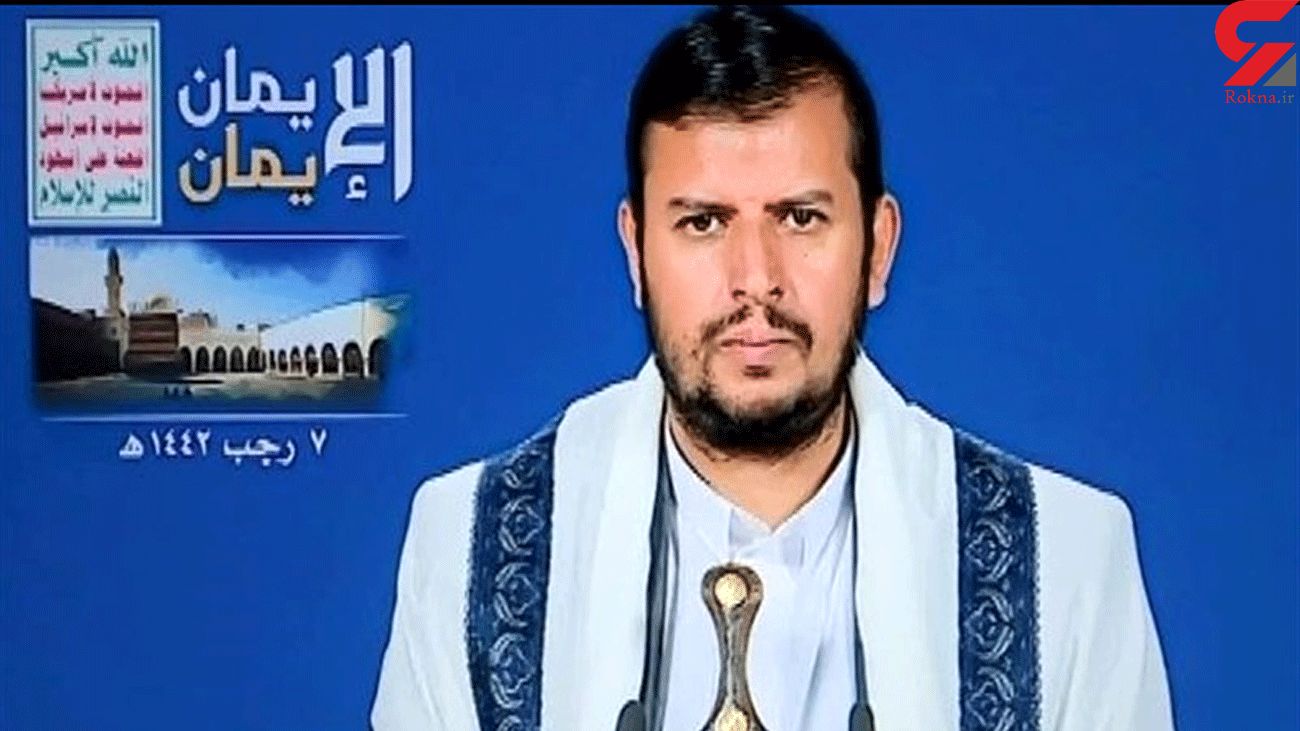 Abdul-Malik al-Houthi made the remarks in a televised speech on Friday, saying the enemies of Yemen wanted to control the country and its people, while Yemenis wanted to be “free from the American hegemony.”

“We do not want to be under the guardianship of Saudi Arabia, the United Arab Emirates (UAE), the US, Israel, or any foreign country; we are free, and our faith identity compels us to strive to achieve our independence,” Houthi stressed, Yemen's Arabic-language al-Masirah television network reported.

He added that the enemies imposed a years-long brutal war on Yemen since Yemenis wanted to be free from the shackles of dependence on foreign states and wanted to live as a free nation.

Saudi Arabia and a number of its regional allies, including the UAE, launched a devastating war on Yemen in March 2015 to bring former president Abd Rabbouh Mansur Hadi, a staunch ally of Riyadh, back to power and crush the popular Ansarullah movement.

Yemen's army, as well as allied popular forces, however, has gone from strength to strength against the Saudi-led invaders, leaving the so-called military coalition forces bogged down in Yemen.

Houthi further said that Washington ultimately wanted to establish Israel’s dominance over the region while Yemenis would gallantly fight for their independence.

“Our goal is to confront aggression, refuse any foreign dominance over Yemen, and confront those who have ambitions in our country,” he stressed.

Earlier this month, Yemen's army soldiers and their allied fighters from Popular Committees resumed an offensive to take control of oil-rich Ma’rib, Hadi’s last urban stronghold in northern Yemen, which is some 120 km east of the capital Sana’a.

Regarding the Ma’rib offensive, Houthi stressed that this operation just like similar ones in other areas of the country, including al-Jawf and Ta’izz, “is a response to the aggressor who fought against our people because it wants control and guardianship over them.”

He added that very few people from Ma’rib are fighting in the ranks of militiamen loyal to Hadi.

Regarding the destructive role Takfiri terrorists play in parts of Yemen, Houthi said the Takfiri mindset is completely different from that of the Yemeni nation.

Takfiri elements “do not believe in the authenticity of our people, they regard true Yemenis as non-believers,” he said.

In conclusion, Houthi said that all military operations in all tracks by Yemeni army troops and allied fighters come within the framework of confronting “aggression that others have imposed" on Yemen.

The Saudi war and siege on the Arabian Peninsula country has made at least 80 percent of the country's 28-million-strong population reliant on aid to survive in what the UN has called the world’s worst humanitarian crisis.

UN agencies have already warned that around 400,000 Yemeni children aged under five are in danger of losing life this year due to acute malnutrition.

The war has also destroyed or closed half of Yemen’s hospitals and clinics, leaving the people helpless particularly at a time when they are in desperate need of medical supplies to fight the COVID-19 pandemic.Follow the Official Rokna NEWS Telegram Channel For More and fresh NEWS.