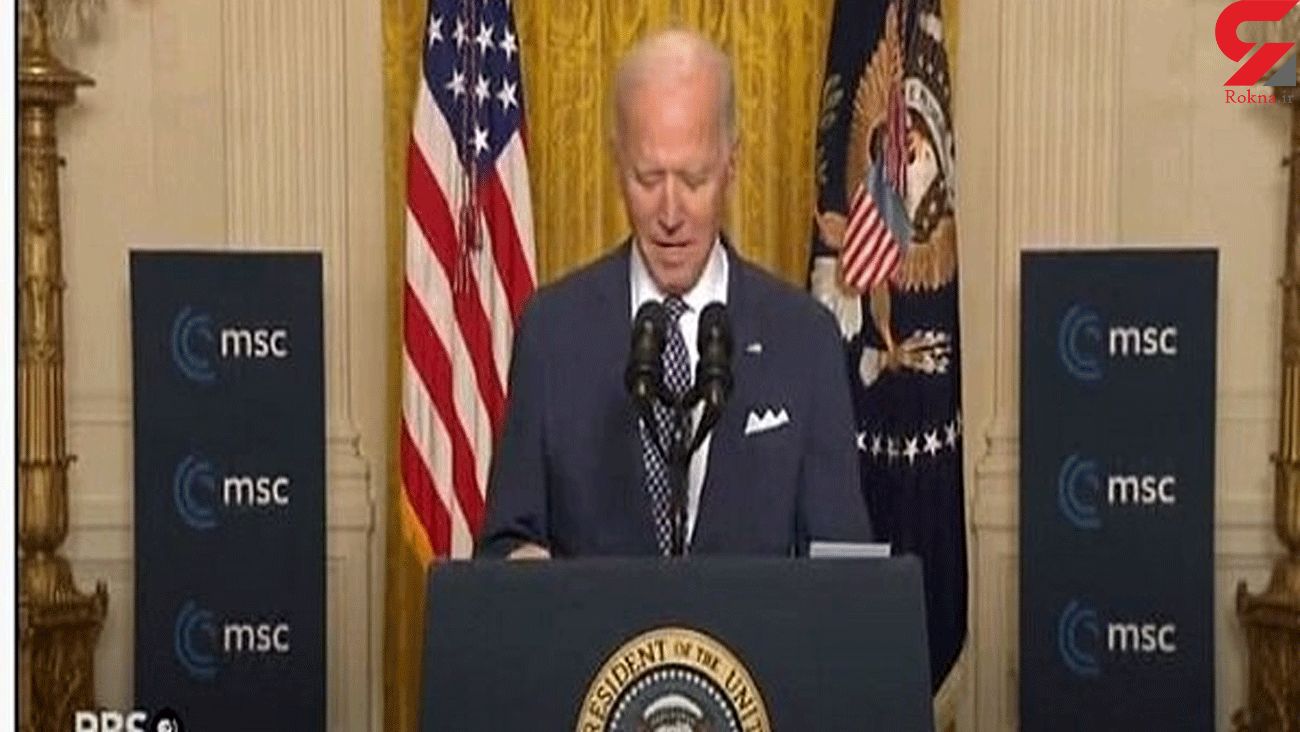 The US President Joe Biden expressed his views on various regional and global issues at the Munich Security Conference on Friday via videoconference.

Biden spoke at the conference about collective security, working with Europe to address security challenges, US commitments to NATO, the US continued presence in Afghanistan, and tackling the coronavirus crisis.

"America is back. I speak to you today as president of the United States at the very start of my administration, and I'm sending a clear message to the world — America is back," Biden said, CBS reported.

"The United States is committed to the NATO alliance and we cannot allow ISIL to regroup," he said.

Biden said he wants to erase "any lingering doubt" that the US will work alongside its European partners. He said the US is also "fully committed" to the NATO alliance.

Referring to the NATO alliance, Biden said, "Democracy can and must win. An attack on one side is an attack on everyone. The United States is committed to Article 5 of NATO."

He also pointed to China, saying, "My prediction is that it will be tough to compete with China, and I welcome that."

Biden went on to make allegations against Iran, claiming, "We must counter Iran's destabilizing actions throughout the Middle East, and in this direction, I will work closely with our European and other partners."Follow the Official Rokna NEWS Telegram Channel For More and fresh NEWS.