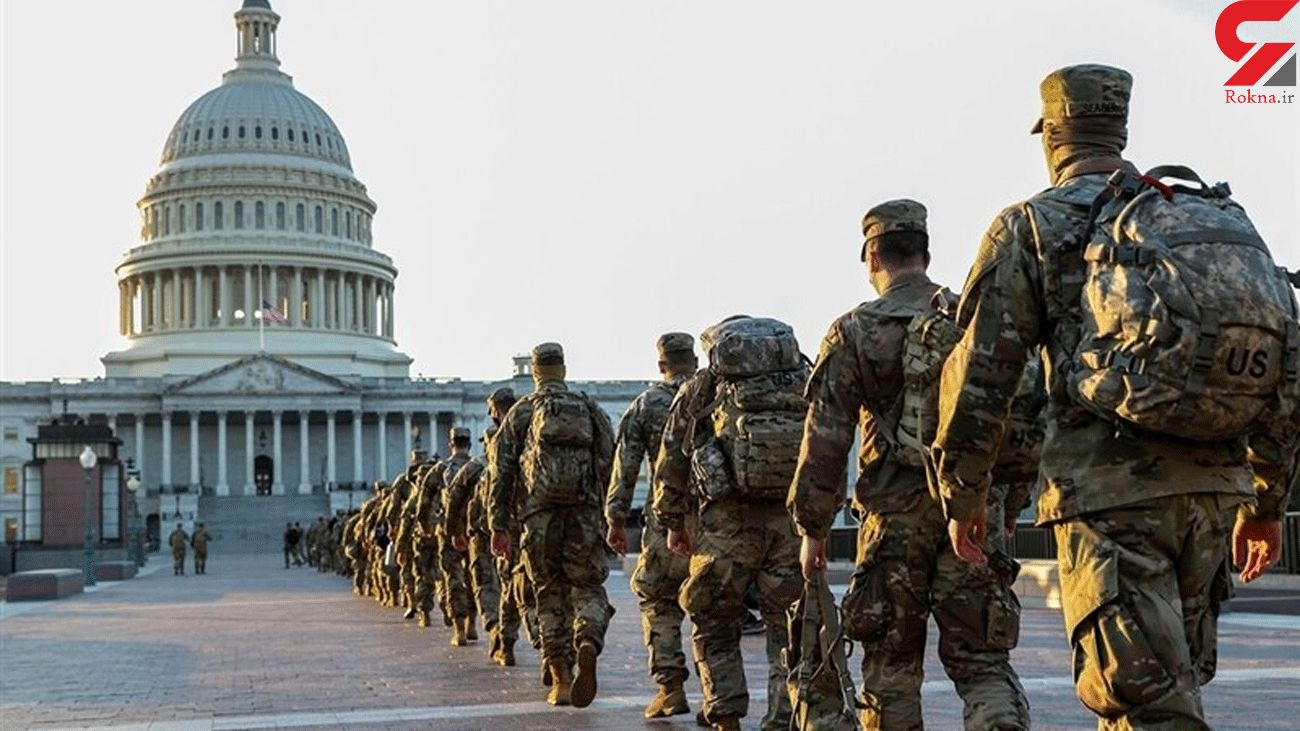 “Some of these people have figured out that apparently 75 years ago, the president used to be inaugurated on March 4. OK, now why that's relevant, God knows, at any rate, now they are thinking maybe we should gather again and storm the Capitol on March 4. ... That is circulating online," House Armed Services Committee Chairman Adam Smith (D-Wash.) said during a Wednesday hearing, according to CNN.

Smith added that there would not necessarily be specific unrest on March 4 but that there were concerns around the date.

“Stuff like that circulates all the time. Does it mean it's going to happen? Probably not, but if you want to help, tell them not to do that. Tell them that the election is over. Joe Biden won,” Smith said. “It was a free and fair election, and let's get to work. That too would help reduce the, well, I don't know, fear or paranoia that people feel that requires everything that we're seeing around here”, The Hill reported.

Assistant Secretary of Defense for Homeland Defense and Global Security Robert Salesses said Wednesday that the Capitol Police requested the 4,900 troops through March 12.

"The number was based on different missions that they would, the National Guard members would, be supporting, response force, perimeter, security, those kinds of mission sets," he said. "We're working with them. As you know, the current request ends on March 12. We're trying to determine with them is what is the right level of security that they need from the National Guard considering that the circumstances have changed."Follow the Official Rokna NEWS Telegram Channel For More and fresh NEWS.