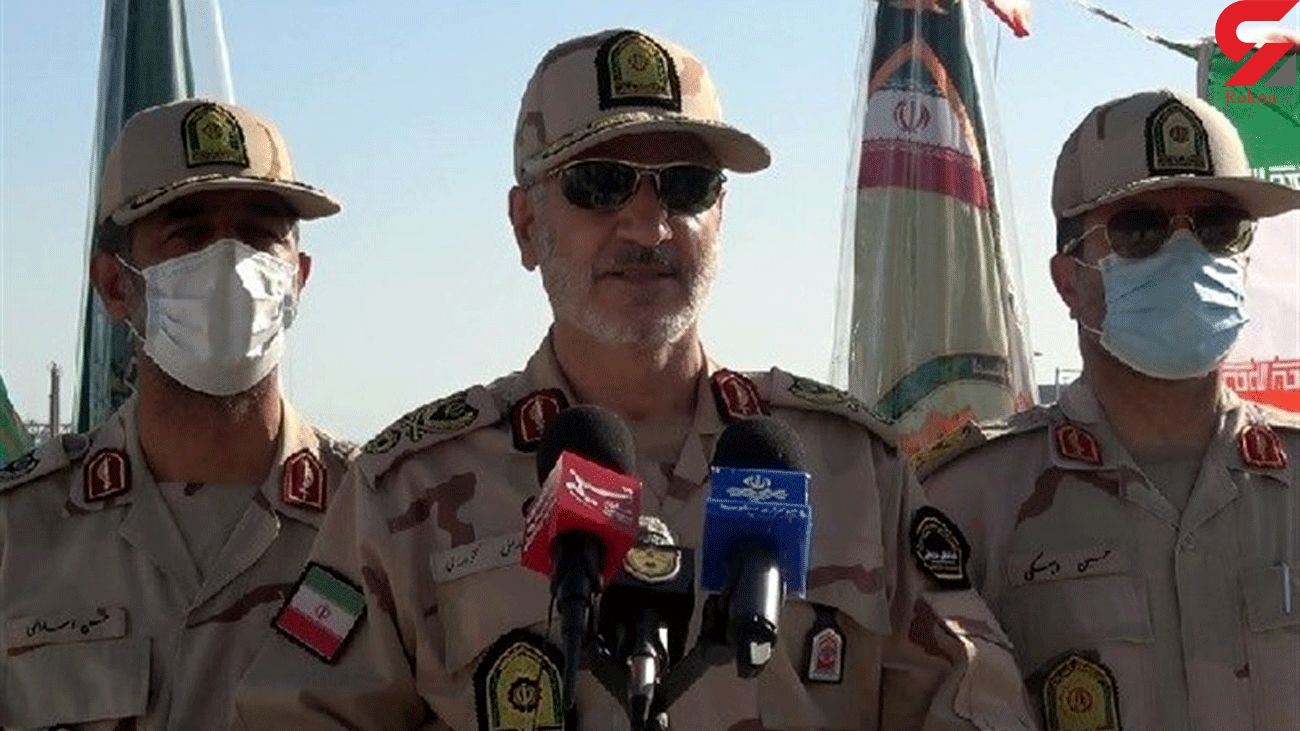 He noted that the Border Police forces in the coastal province of Hormozgan are going to receive small drones for border protection.

The commander also unveiled plans for close cooperation with the border guards of neighboring countries.

In October 2019, Iran’s Defense Ministry said it would supply the Police forces with advanced defense products.

In 2016, Leader of the Islamic Revolution Ayatollah Seyed Ali Khamenei called on the Police to constantly boost capabilities and match them to rapid advances in science and technology.

Iran’s Police Force is in charge of ensuring security in the cities, on the roads and along the borders.Follow the Official Rokna NEWS Telegram Channel For More and fresh NEWS.