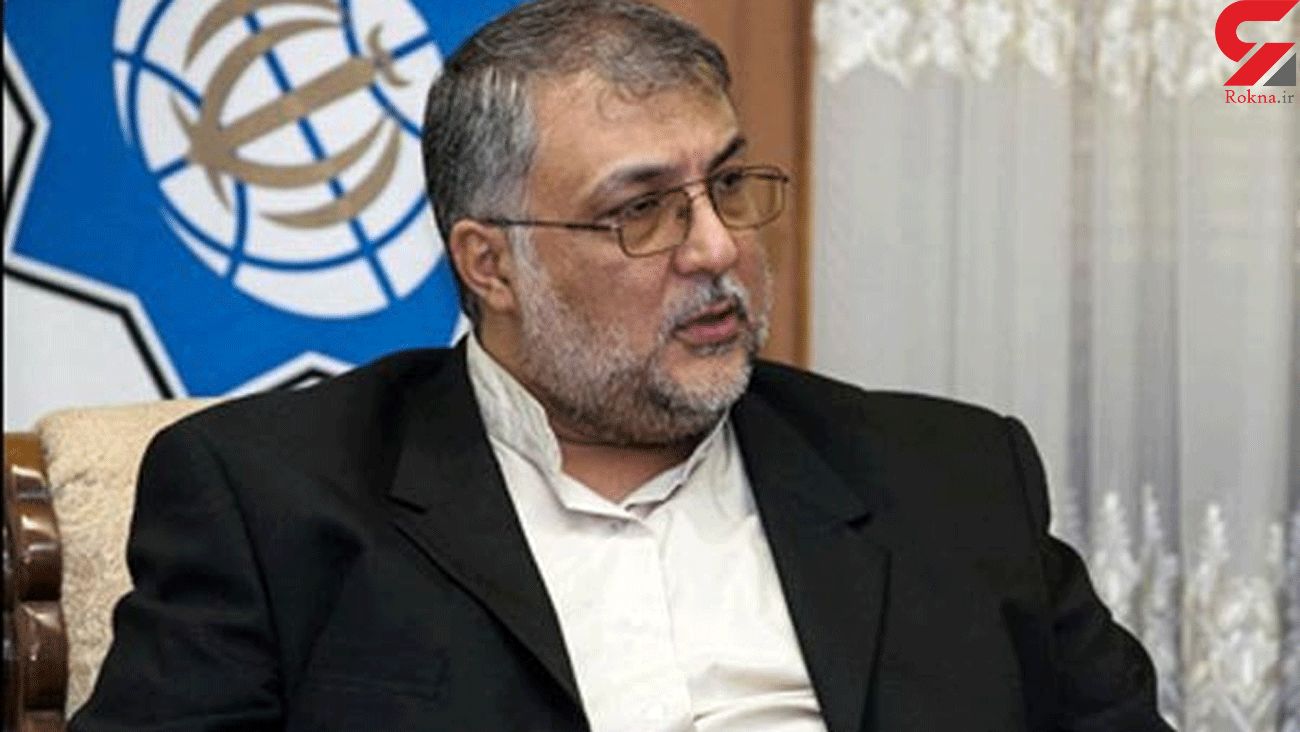 In his letter to his son Miftah Fauzi Rahmat, who is a member of the AhluBayt (a.s.) Association of Indonesia (IJABI), Ebrahimi-Torkaman expressed condolences to Indonesians over his passing due to Covid-19.

Rahmat was one of the founders of the modern Shia and a moderate and popular figure among Indonesian Muslims and the AhluBayt (a.s.) association, which he chaired, has branches and is active in most Indonesian provinces.

As reported, an Iranian delegation, representing the office of the Leader of the Islamic Revolution and Iranian seminary schools, traveled to Indonesia to meet with the family of late Shia figure Rakhmat and express condolences to the family of Rakhmat, including his son Miftah Rakhmat, on his death.

Miftah Rahmat thanked the delegation and underlined the continuation of his father’s path.

Rahmat was an Indonesian Shia academician and politician from the Indonesian Democratic Party of Struggle who became a member of the People's Representative Council from 2014 until 2019.

The professor spent his life promoting the school of Ahl-ul-Bayt (AS) and defending the oppressed.