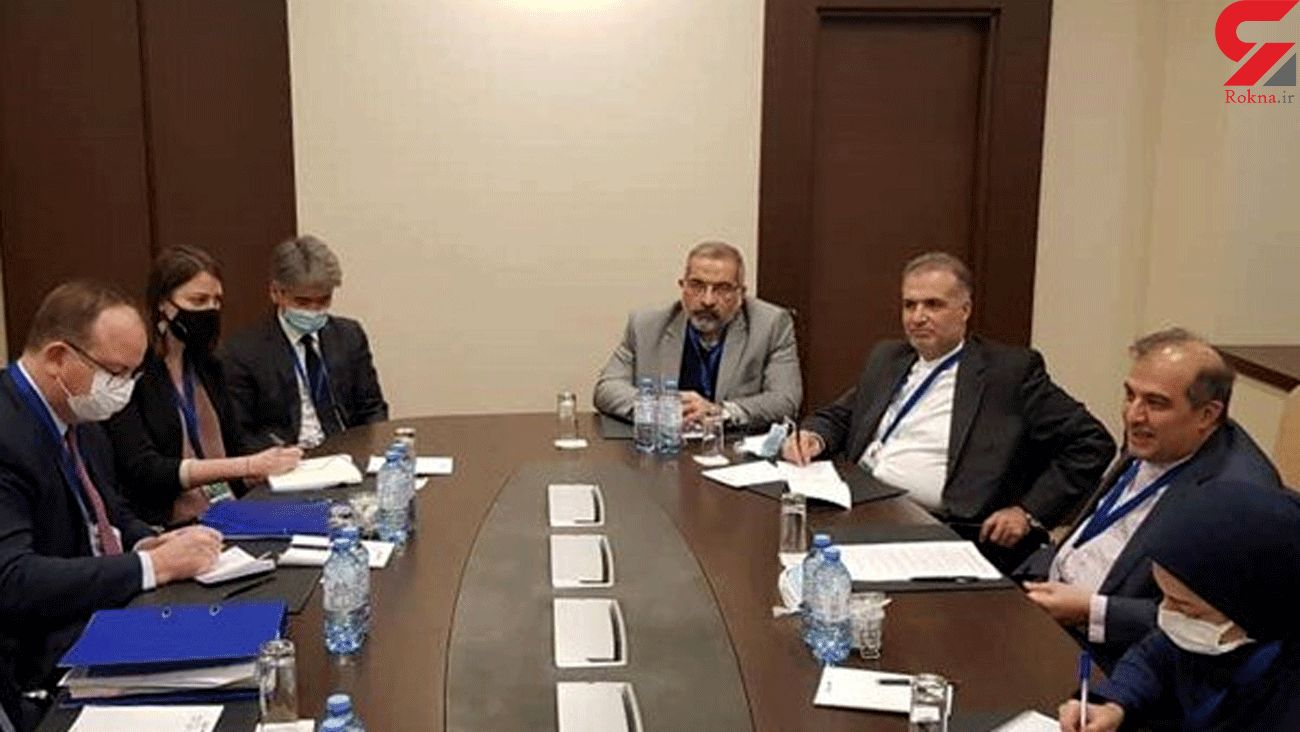 The talks were held in Russia on Wednesday and the participants underscored that they believe in no military solution for the Syrian crisis.

The Iranian delegation, led by Iran's foreign minister's senior assistant on special political affairs Ali Asghar Khaji, is in Russia to take part in the 15th meeting of senior experts of the 15th round of Syria peace talks in Sochi.

In its talks with the Turkish delegation, the Iranian officials conferred on the latest situation in Syria, including Idlib, east of the Euphrates and the developments in the Kurdish region in Syria, and the process of political settlement of the Syrian crisis, with emphasis on the work of the Syrian Constitutional Committee.

The two sides noted that there is no military solution to the Syrian crisis and the only solution is political.

In this meeting, Khaji explained the results of his recent visit to Damascus and stressed the need to fight terrorism in Syria, as well as to help advance the country's political process within the framework of its Constitutional Committee.

The Iranian official held a meeting with the Russian Special Presidential Envoy for Syria Alexander Lavrentyev in Sochi on Tuesday.

As reported, Iran, Russian, and Turkey held another round of Astana peace talks in Sochi on Tuesday.

The Astana peace talk was initiated by Iran, Russia, and Turkey to find a solution to the conflicts in Syria.Follow the Official Rokna NEWS Telegram Channel For More and fresh NEWS.