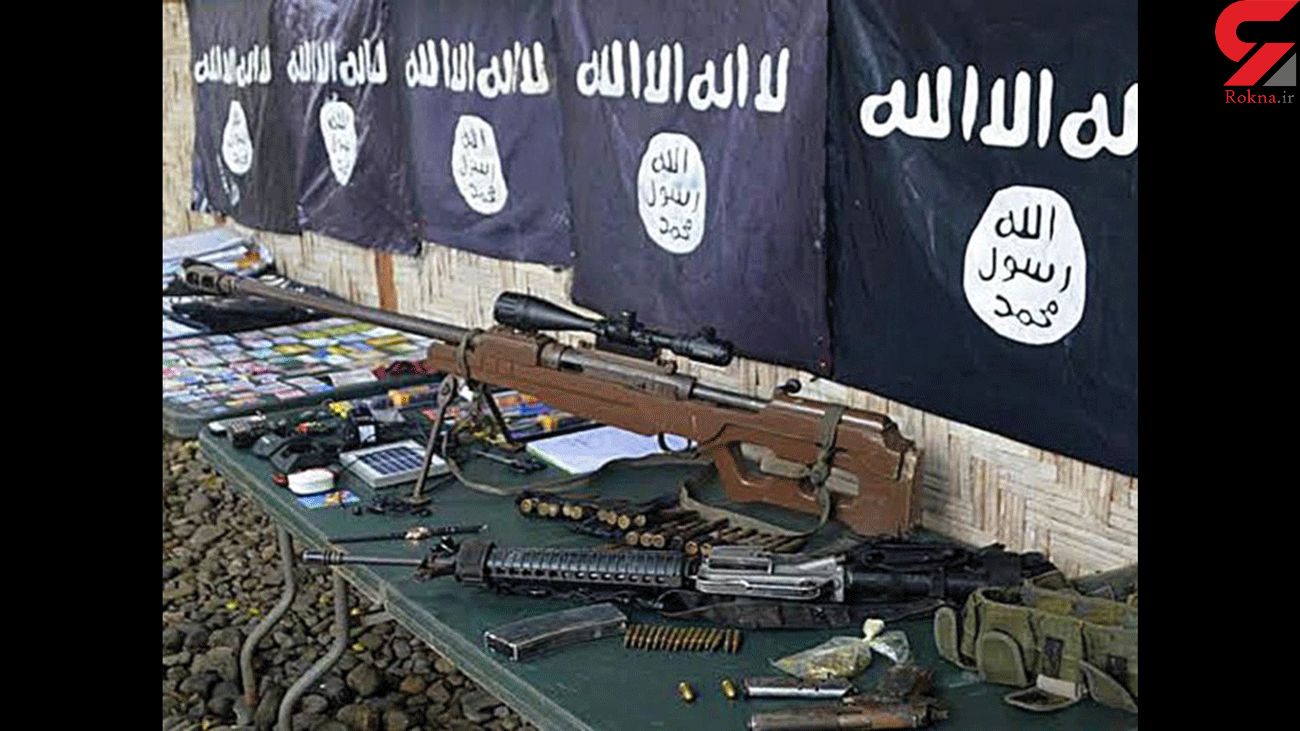 Jabbar Al-Mamouri announced that the United States had sent new shipments of weapons to the ISIL terrorist group.

The security situation in Diyala and other provinces has changed significantly in recent months, and that is ISIL's use of snipers, he added.

ISIL elements are shooting from a distance in various Iraqi provinces, 90% of which are carried out at night, Al-Mamouri noted.

According to available information, ISIL has recently received shipments of American weapons, including advanced cameras, and this shows why the shooting process has increased at night, he said.

Stating that several of these weapons have recently been discovered in the Hamrin Mountains, he called for an extensive investigation to determine how and by whom these weapons reached ISIL elements.

Previously, Badr al-Zaidi, a member of the Security and Defense Committee of the Iraqi Parliament announced the existence of dangerous and reliable information about the US action in transferring ISIL terrorists to different parts of Iraq.

"When we received the videos, we reviewed them in the Parliamentary Security and Defense Committee and asked the security commanders to deal with this issue," he said.