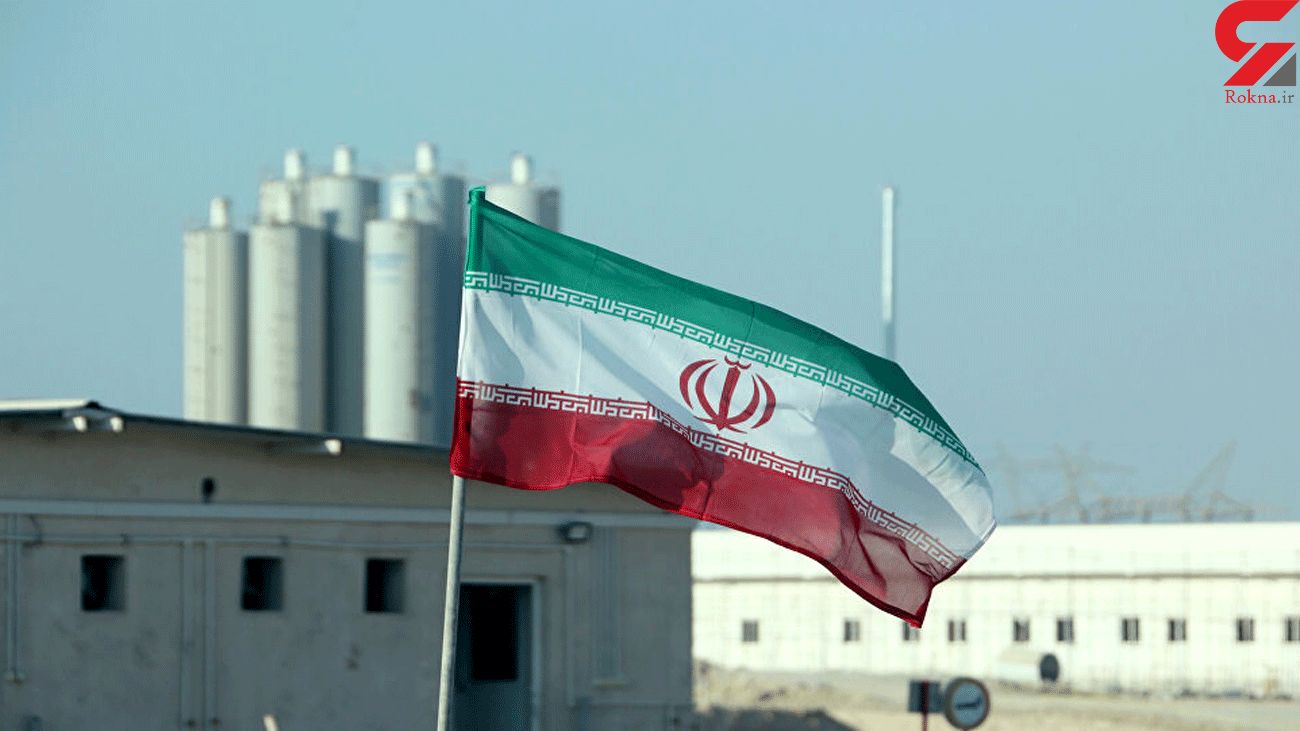 Rejecting the allegations by the New York Times that Iran planned to attack the UAE Embassy in Addis Ababa, Iranian Embassy said, "These baseless accusations are made and processed by the Zionist media."

"Neither Ethiopia nor the United Arab Emirates have spoken about Iran's involvement in these issues," it added.

The New York Times accused Iran of plotting to attack the UAE embassy in Ethiopia.

According to the report, Ethiopia announced on February 4 that 15 people had been arrested on charges of plotting to attack the UAE embassy in Addis Ababa, and that the country's intelligence services said the men were operating under foreign direction. It did not elaborate on which foreign country was involved in the plot, but the New York Times claimed in the report that Iran was behind the incident.Follow the Official Rokna NEWS Telegram Channel For More and fresh NEWS.