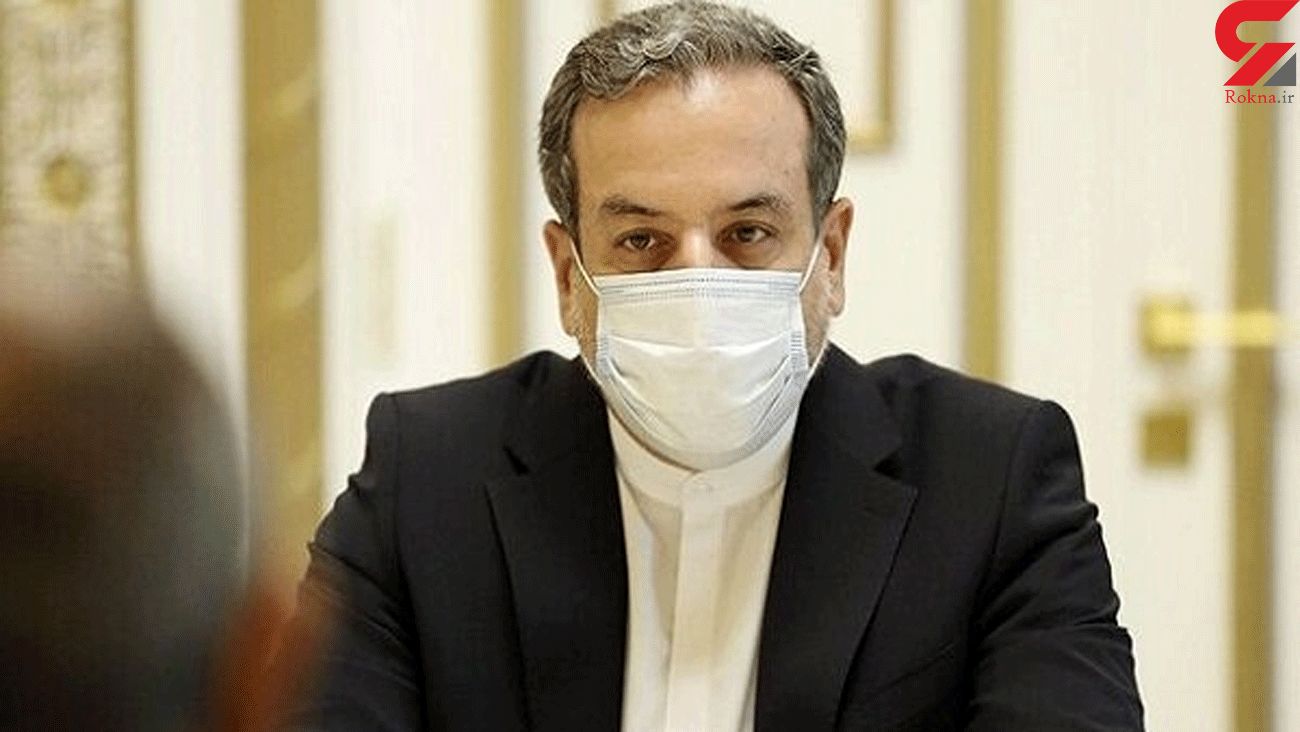 Abbas Araghchi made the remarks in his meeting with Special Representative of the Qatari Foreign Minister for Regional Affairs Ali Bin Fahad Al-Hajri.

Referring to the good relations between the two countries, Araghchi stressed the need to continue consultations on bilateral and regional issues.

"Establishing regional security and stability will be achieved within the framework of regional dialogues and with the presence of all countries in the region and without foreign interference, and the Islamic Republic of Iran talks only with the countries of the region regarding the security of the Persian Gulf region," he added.

He also stressed Qatar's will and interest in developing relations between the two countries in various fields.

Qatari Minister of Foreign Affairs Mohammed bin Abdulrahman al-Thani visited the Islamic Republic of Iran on Monday at the head of a high-ranking delegation. Fahad Al-Hajri accompanies him on this visit. Follow the Official Rokna NEWS Telegram Channel For More and fresh NEWS.