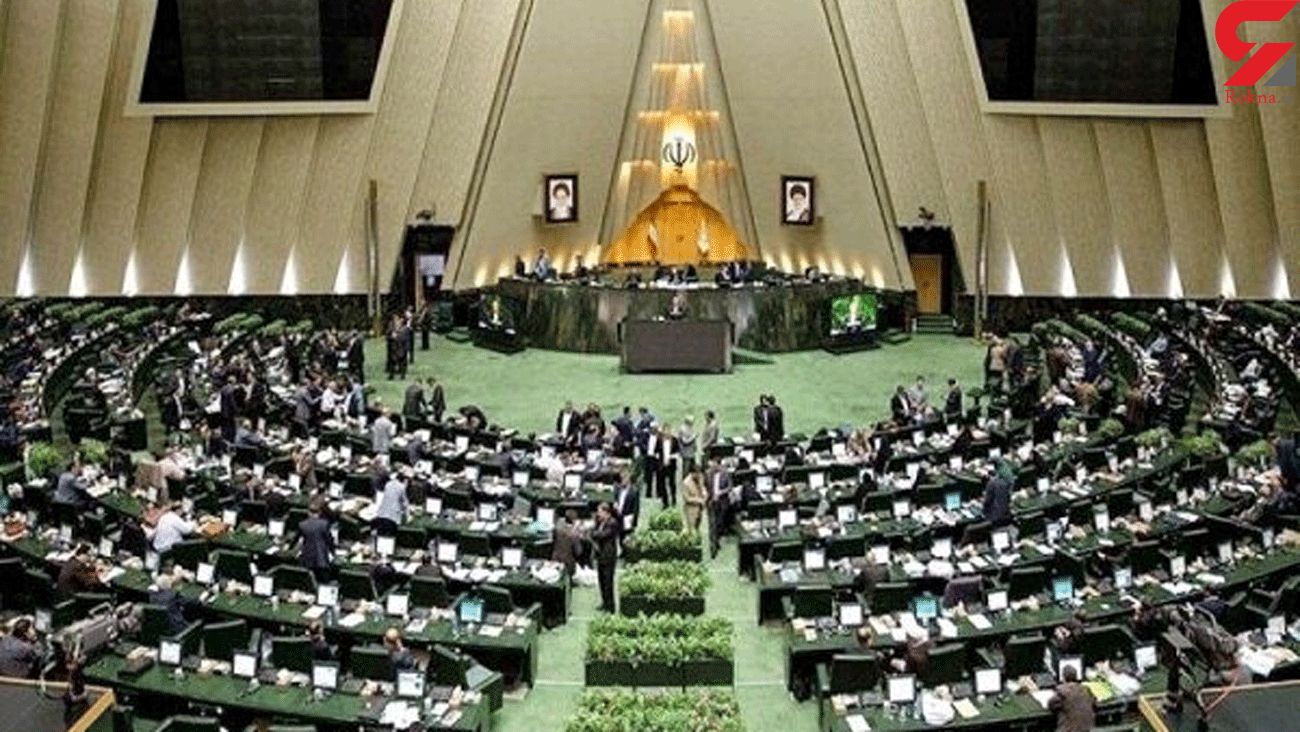 If the US, France, Germany and the UK do not act timely, we will say goodbye to the Additional Protocol on February 21, said Alireza Zakani on Sunday in the open session of Iranian Parliament, adding, "We will witness a decrease in the number of IAEA inspectors compared to what Iran has promised in the NPT."

The Joint Comprehensive Plan of Action (JCPOA) is a document that will not remain except with the lifting of sanctions, he added.

The US President Donald Trump withdrew the US from the 2015 deal, more formally known as the Joint Comprehensive Plan of Action (JCPOA) which was signed by the five permanent members of the UN Security Council — the US, the UK, China, Russia, and France — plus Germany and the EU and reimposed sweeping economic sanctions against the Islamic Republic of Iran.

Meanwhile, Leader of the Islamic Revolution Ayatollah Seyyed Ali Khamenei highlighted that Iran will not return to its commitments unless the US lifts all sanctions and Tehran verifies Washington's measures.Follow the Official Rokna NEWS Telegram Channel For More and fresh NEWS.