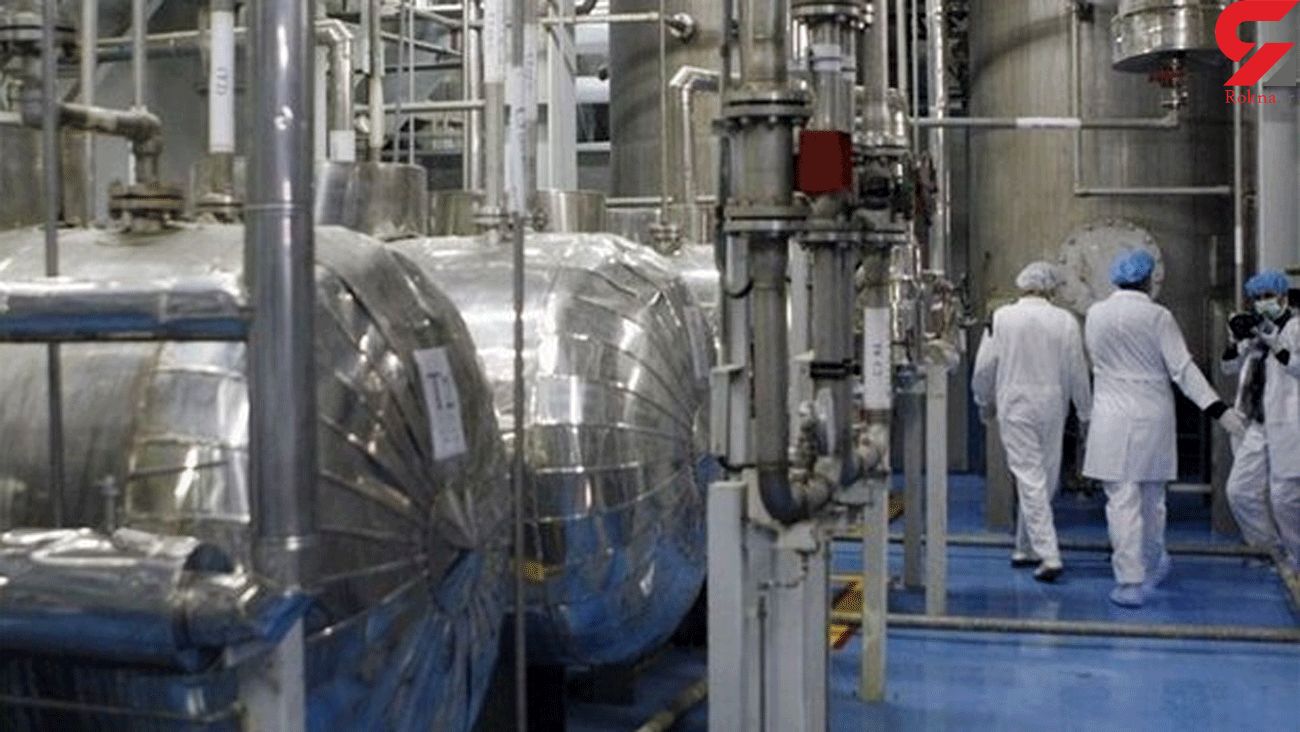 Chairman of Iran's Parliament National Security and Foreign Policy CommissionMojtaba Zonnour emphasized on Sunday that if no change in behavior of the other parties to the 2015 nuclear deal (JCPOA) is observed by February 21, all the oversights of the International Atomic Energy Agency (IAEA) in the form of the NPT Additional Protocol and the JCPOA will be terminated.

Safeguards will remain within the framework of the NPT, and agency cameras are turned on offline at Iran's nuclear facilities, he added, saying, "We do not deal with all the cameras of the agency, which is under the NPT, but after this time, the additional protocol cameras are collected."

Stating that the Iranian Parliament does not pay attention to the remarks of the US and European officials and seeks to ensure the interests of the nation, Zonnour said, "The Europeans want to weaken our defensive and reactionary power with the JCPOA, so it has to pay the price. JCPOA was supposed to lift the sanctions, and if they are not lifted, we will not cooperate with them."

He emphasized that nuclear weapons have no place in the defense doctrine of the Islamic Republic of Iran, adding, "Our doctrinal principles do not allow weapons of mass destruction, and the fatwa of these activities by Leader of the Islamic Revolution is decisive for the people and the government."

"We have not and will not seek nuclear weapons, and leaving the NPT is not in our interest," he noted.

Referring to the statements of some countries for being a participant in the JCPOA, Zonnour said, "The countries of the region that have claimed that they should be present in the forthcoming negotiations are claiming nonsense and the JCPOA has nothing to do with them and they have no right to interfere in this matter."

"The JCPOA is a contract between 4+1, no one will be added to it, nor will our obligations be added," he stressed.

The 2015 deal, more formally known as the Joint Comprehensive Plan of Action (JCPOA), was signed by the five permanent members of the UN Security Council — the US, the UK, China, Russia, and France — plus Germany and the EU.

French President Emmanuel Macron recently said that Saudi Arabia should be involved in any new negotiations with Iran about the 2015 nuclear deal claiming that excluding regional states from nuclear talks that culminated in the JCPOA, with Iran in 2015 was a big mistake.

In reaction, Iran has said that it considers the JCPOA a finished affair that must not be reopened or subject to new negotiations.

On the other hand, in an interview with CBS, US President Joe Biden said that the United States will not lift sanctions against Iran as a means to resuming negotiations, and Tehran needs to stop its uranium enrichment activities first.

All these remarks came while the former US President Donald Trump withdrew the US from the deal and reimposed sweeping economic sanctions against the Islamic Republic of Iran.

Meanwhile, Leader of the Islamic Revolution Ayatollah Seyyed Ali Khamenei highlighted that Iran will not return to its commitments unless the US lifts all sanctions and Tehran verifies Washington's measures. Follow the Official Rokna NEWS Telegram Channel For More and fresh NEWS.