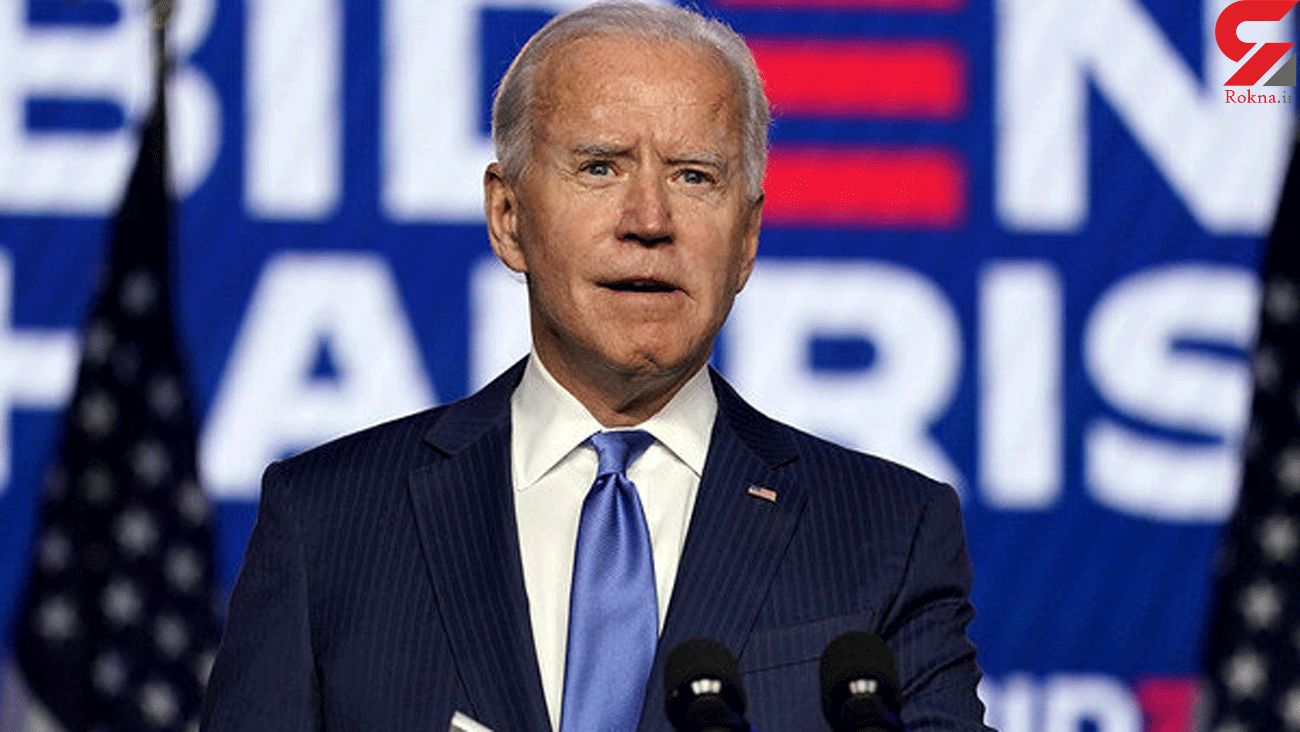 In several recommendations, they shed light on russia and Iran as the most challenging foreign policy issues, not to mention the taliban . Also, in accordance with the so-called principle of “foreign policy begins at home”, CFR advises Biden to revive the concept that domestic disputes are internal matters, and they should not be reflected in dealings with other nations.

Richard Hass, the CFR president, writes about “The shape of Biden’s foreign policy” on February 9. In the article, Hass admires Biden’s tendency to restore relations with NATO members as well as his signal to Russian President Vladimir Putin “not to use foreign adventurism to distract attention from domestic protests.”

Describing Biden’s approach to Saudi Arabia as “a fine line”, Hass affirms a policy of distancing the US from military and intelligence support for the war in Yemen in parallel with confirmation from the Oval Office that “Saudis weren’t on their own in facing Iran.”

CFR also puts forward the other side of the coin: Some limitations as stumbling stones for his administration in fulfilling their goals. In this regard, Hass points to the insurrection at the US Capitol in the aftermath of 6 January, polarized domestic politics besides endemic racism, and Trump’s failure in the management of the Covid-19 pandemic.

Hass also argues that Iran and the Taliban are the most challenging issues to manage in the Oval Office in terms of promoting the wisdom of democracy as the pillar of US foreign policy.

Iran nuclear deal: What to do about it?

Describing Iran’s nuclear program as “Iran’s nuclear ambitions”, Hass says, “The Biden administration will need to determine what to do about (and whether to re-enter the 2015 nuclear pact that many observers see as flawed).”

Accord with Taliban: Still a dilemma

Hass believes Biden’s another challenge overseas is how to manage the accord which was signed a year ago with the Taliban. The expert believes it did not prove effective as a cover for US military withdrawal from Afghanistan.

The US allies and Trumpophobia

CFR also warns that the US allies fear that after four years Americans could return to Trumpism if not witnessing him in the White House. While Hass describes Biden’s temptation to sign successive executive orders to revive Washington’s undermined influence as well as efface Trump’s legacy, he stresses: “When it comes to foreign policy, Biden should try to revive the principle that domestic politics stops at the water’s edge.”

The International Crisis Group (ICG) underlines that due to numerous old and new foreign policy problems the US confronts, Biden’s administration should discard approaches such as overreliance on coercion which proved meaningless. ICG believes this can work to articulate policies in service of his stated foreign policy outlines.

The think tank focuses on costly interventions that the US led or supported in Iraq, Libya, and Yemen as well as the failures of previous administrations in Afghanistan. Besides, relying on heavy sanctions in parallel with the threat of force were fruitless to bring the desired results in Iran, North Korea, and Venezuela. ICG argues: “The US government needs new habits and a different set of moves for confronting complex crises.”

“Afghanistan: Give peace talks a chance”

The think tank considers the peace talks with the Taliban as an opportunity for the US to disengage itself from a long-lasting conflict in Afghanistan. Meanwhile, it reminds high levels of violence, wide divergences among negotiating parties on essential issues which put the prospect of talks in ambiguity. Against the backdrop, ICG recommends: “This should not be a close call for President Biden and his team. A path, albeit a narrow one, is open to achieving a political settlement.”

In this regard, it proposes the Oval Office immediately signal its commitment to continue supporting the negotiations. ICG argues that Biden has little to lose to test the feasibility of the talks while refusing to do so may prove costly because this move may lead to “the loss of at least tacit support for US policy from Iran, Pakistan, Russia, China, and other neighbors.”

Moreover, ICG notes that making a decision about future military presence in Afghanistan will be another key decision Biden’s administration faces. Thus the think tank recommends that given Russia, China and Iran’s rejection of US continued military presence in contrary to Afghan’s green light to Washington, “for the time being, Biden’s top priority should be to keep the peace process going and buy the time it will need to face the decisions coming its way.”

“Iran: Return to the nuclear deal”

Making repetitive accusations against Iran in regard to its nuclear program and regional influence, ICG stresses that Trump’s maximum pressure to curb Iran’s “weapon program” and “regional influence” was all in vain.

Therefore, Biden’s team “must try to reverse four years of damage its predecessor did to regional stability, not to mention to US interests.” ICG believes that the Biden administration should pursue the US re-entry into the JCPOA and recommends:

“Starting by revoking the 2018 order ending US JCPOA participation.”

“initiating a process of fully reversing Trump-era sanctions while Iran brings its nuclear program back into full compliance.”

“As further confidence-building measures, Washington could support Iran’s International Monetary Fund loan request as a sign of good-will in light of the COVID-19 pandemic.”

“And perhaps engage Tehran in discussions on a prisoner swap.”

“Early discussions on ending the conflict in Yemen and supporting a dialogue between Iran and Gulf Arab countries (Arab countries of the Persian Gulf ) could also help lower tensions.”

ICG puts overt stress on the vitality of addressing Iran’s ballistic missiles as well as regional issues, noting:

“Biden’s team may be tempted to link rejoining the JCPOA to other issues, but that could put the whole deal in jeopardy. The objective should be a clean re-entry. Other issues, such as regional de-escalation and Iran’s ballistic missile development, are critical, but best pursued subsequent to, not as a condition of, full restoration of the existing agreement.”Tehrantimes