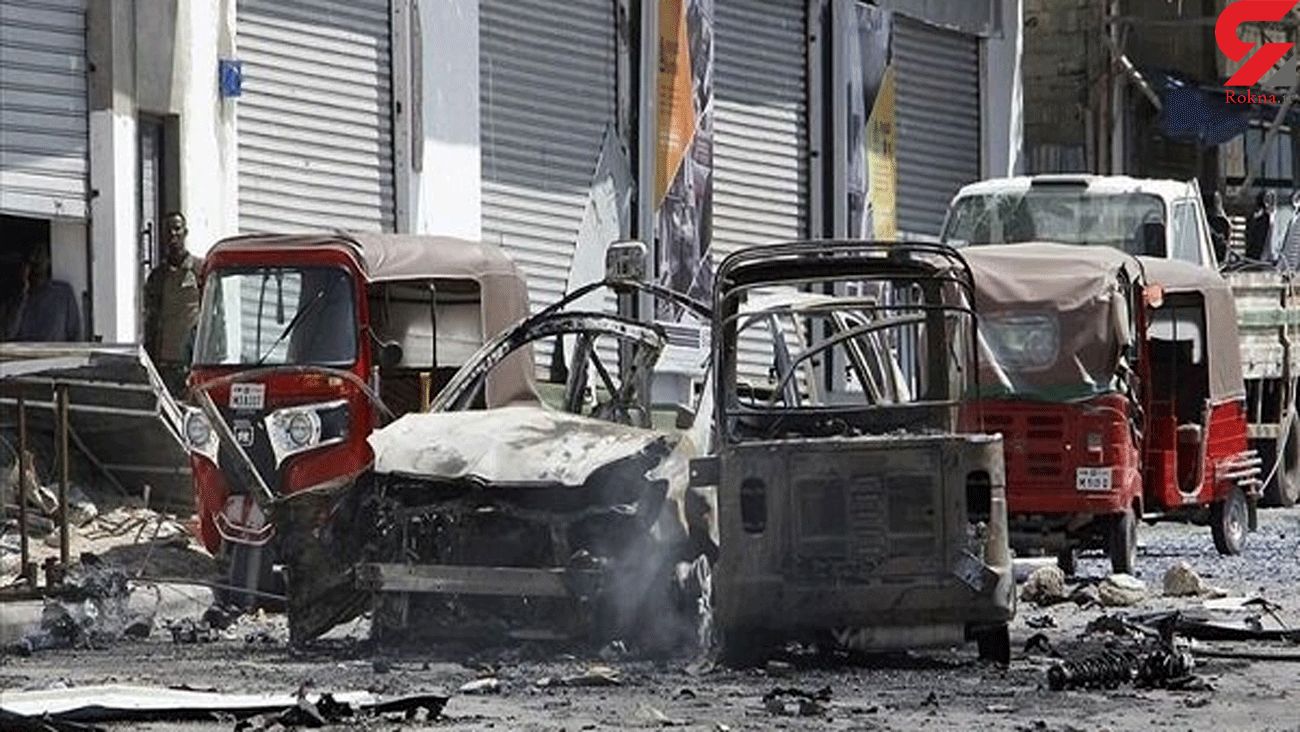 An explosion took place near the presidential palace in the Somali capital Mogadishu on Saturday, Russia Alyoum reported.

No details have been released about the blast near the Somali presidential palace. Eyewitnesses said the incident stemmed from a suicide attack.

Somali security forces have already been dispatched to the scene to assess the financial and human damage.

So far, no terrorist group has claimed responsibility for the blast in Mogadishu.Follow the Official Rokna NEWS Telegram Channel For More and fresh NEWS.