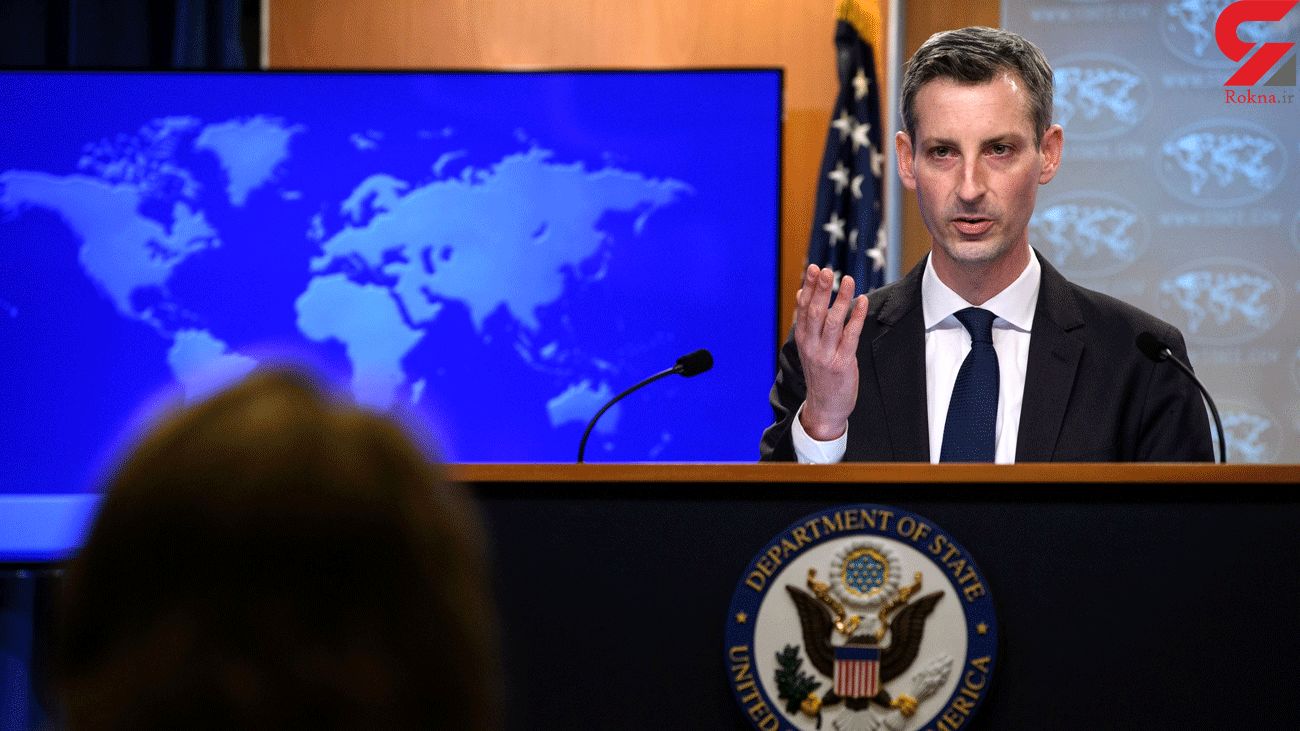 In a press conference on Friday, Ned Price , in response to a question about whether Biden administration intends to engage with Iran before that date when Iran says it will stop implementing the additional protocols and the inspections, said, "Well, it’s the intent of the administration to follow through with what we have long talked about, and that is the need in the first instance to coordinate closely with our allies, with our partners, with members of Congress to ensure that when we are ready for the next step, that we are doing so from a position of strength and that we are doing so together with our allies and partners in tow. So we are not looking at any particular deadline. We are looking at the timing that will leave us and our partners and allies best positioned to take on this challenge. And again, it is a challenge we are taking on with urgency."

"Observers shouldn’t mistake the lack of direct engagement with a lack of urgency on our part. We are acting with alacrity in those consultations across the world, across the globe, and here at home with members of Congress precisely because we recognize the challenge that Iran’s nuclear program poses," he claimed.

"Iran, as you know, has taken a number of steps in recent months, in recent years to move away from the 2015 Iran deal. The President has outlined on any number of occasions the proposition that we would like to see fulfilled, namely Iran resumes full compliance with the Iran deal. The United States would do the same. We would seek to lengthen and to strengthen the provisions of that deal, using it in turn as a platform to negotiate follow-on agreements, to address other areas of concern, from – including Iran’s ballistic missile program ," he claimed.

"Obviously, we’re a long way from all of this, but we are moving swiftly and we are doing so strategically so that we will be able to ensure – see to it that our approach is effective and successful," Price added.

The White House spokesperson Jen Psaki also in a press conference on Friday claimed, "Well, if Iran comes back into full compliance with its obligations under the JCPOA, the United States would do the same. So that is certainly the first step that would be required." This is while Tehran has clearly stated that it will return to full compliance with the deal only after the US lifts all sanctions.

Joe Biden government officials have announced in recent days that they intend to return the United States to the JCPOA, from which the United States unilaterally withdrew in May 2018 in violation of its obligations.

However, the new US administration has not yet announced its mechanism for returning to the nuclear deal. Members of the Biden team make ambiguous statements that they intend to use the return to the JCPOA as a basis for strengthening and prolonging the nuclear deal.

Amid the Europeans’ lack of action, Iran took 5 steps to reduce its commitments to the deal while vowing that it will reverse the course as soon as the other parties live up to their commitments under the accord.

The Iranian parliament passed a bill, dubbed the Strategic Action Plan to Counter Sanctions in early last December, setting a Feb. 21 deadline for Biden to lift the US sanctions. Otherwise, Iran will halt inspections of its nuclear sites by the International Atomic Energy Agency (IAEA) and further boost uranium enrichment. MHNFollow the Official Rokna NEWS Telegram Channel For More and fresh NEWS.