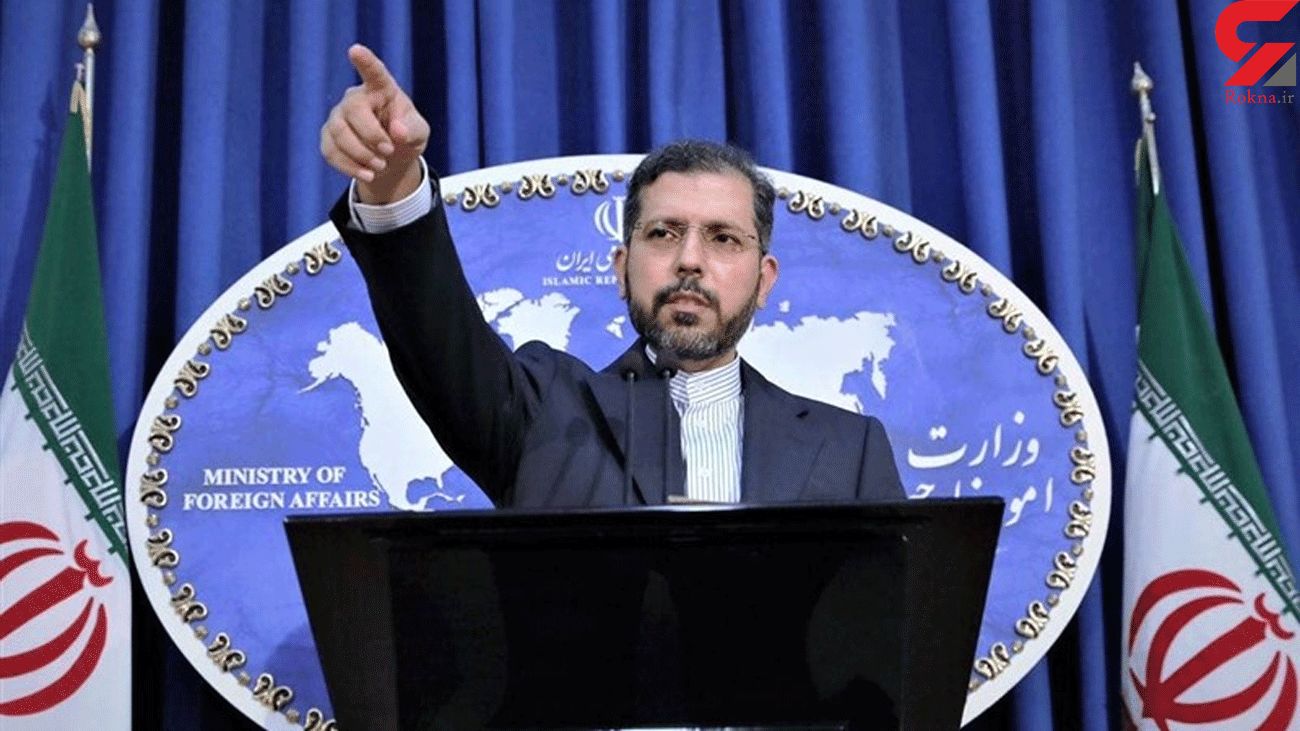 Expressing condolences to the Afghan government and nation over the deadly blasts, Foreign Ministry Spokesman Bahram Qassemi also called on all forces interested in the fate and future of Afghanistan not to let violence grow and not to allow ordinary people from falling victim to this wave of organized violence.

No one immediately claimed responsibility for the blasts, which were all caused by so-called sticky bombs, explosive devices attached to vehicles that are remotely detonated or set off by timers.

Kabul police spokesman Ferdaws Faramarz said an hour before that blast, two other sticky bomb explosions took place. One of them, about 500 meters away from where the police car was targeted, wounded four civilians.Follow the Official Rokna NEWS Telegram Channel For More and fresh NEWS.