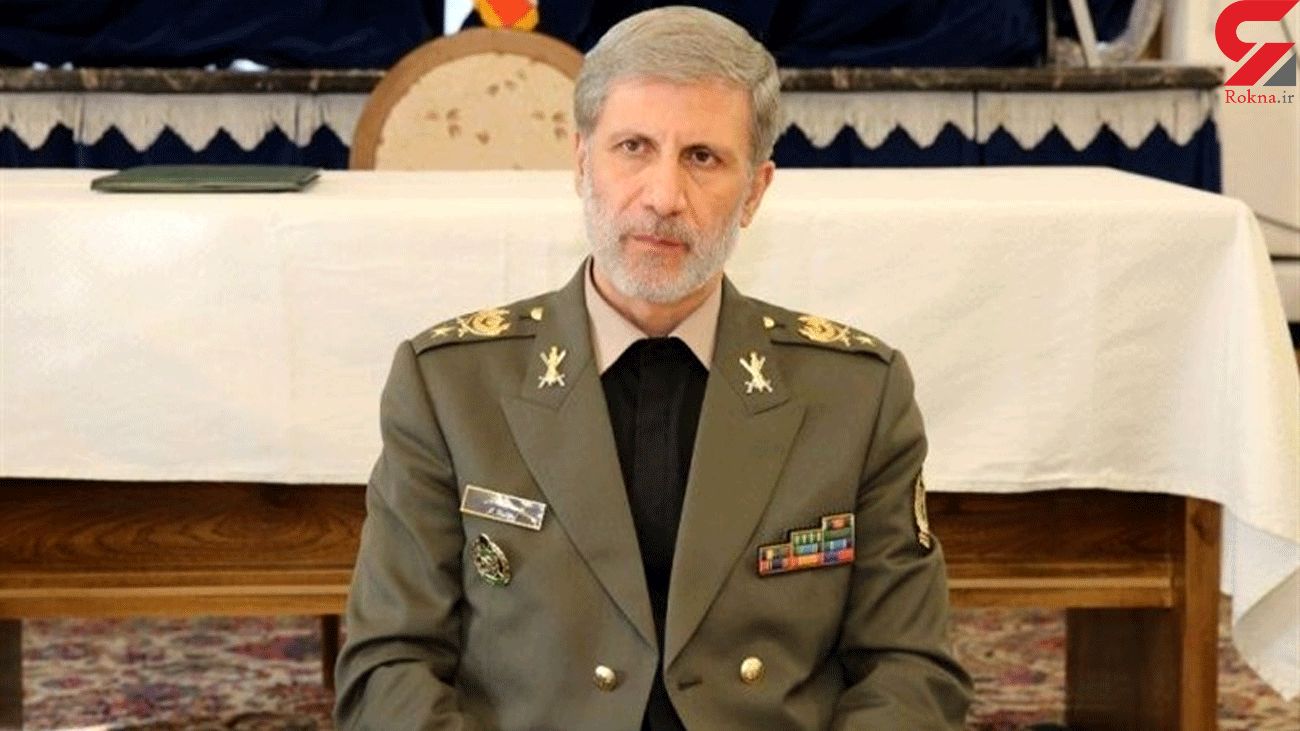 Speaking at an event in the northwestern city of Zanjan, General Hatami hailed the country’s success in thwarting enemy plots.

He said despite all the pressures and hostilities from the enemies, the Iranian people’s demand for independence in the field of defense has been completely fulfilled.

The independence, power and security Iran enjoys today is the result of the country’s steadfastness and resistance against the hegemonic system, the defense minister stated.

He added that under the judicious leadership of Ayatollah Seyed Ali Khamenei, the Leader of the Islamic Revolution, Iran will vigorously continue on the path of becoming more powerful and boosting its deterrence power.

Iranian officials have repeatedly underscored that the country will not hesitate to strengthen its military capabilities, including its missile power, which are entirely meant for defense, and that Iran’s defense capabilities will be never subject to negotiations.

In February 2018, Ayatollah Khamenei called for efforts to maintain and boost Iran’s defense capabilities, hitting back at the enemies for disputing the country’s missile program.

“Without a moment of hesitation, the country must move to acquire whatever is necessary for defense, even if the whole world is opposed to it,” the Leader said at the time.Tasnim