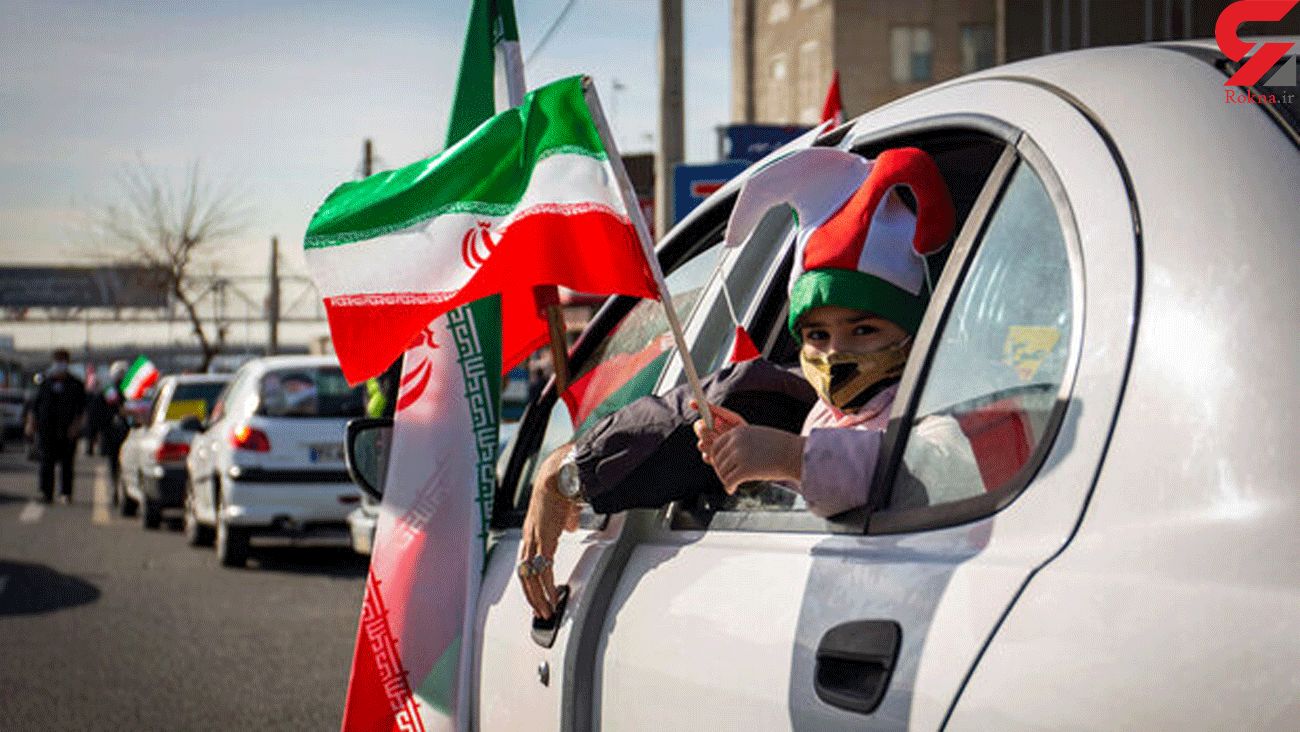 Saeed Khatibzadeh, Iran's Foreign Ministry spokesman, has tweeted to commemorate the 22 Bahman (February 10) which marks the 42nd anniversary of the victory of the Islamic Revolution in 1979 against the US-backed Shah of Iran Mohammad Reza Pahlavi.

"Our revolution was the fruition of a relentless national endeavor for independence & dignity," said Khatibzadeh in a post on his official Twitter account on the event.

"We've come a long way since, w/ great achievements at home & abroad," the spokesman added hailing the achievements the country has made since the revolution.

The spokesman also added that the Iranians "won't rest until fulfilling our ideals," while"paying tribute to those who sacrificed it all to advance."

Millions of Iranians took to the streets in their own cars or on their own motorbikes on Wednesday to commemorate the 42nd victory of the Islamic Revolution in 1979 under the leadership of the late Imam Khomeini (RA).

The drive-in rallies were held amid the country's COVID-19 pandemic.Follow the Official Rokna NEWS Telegram Channel For More and fresh NEWS.