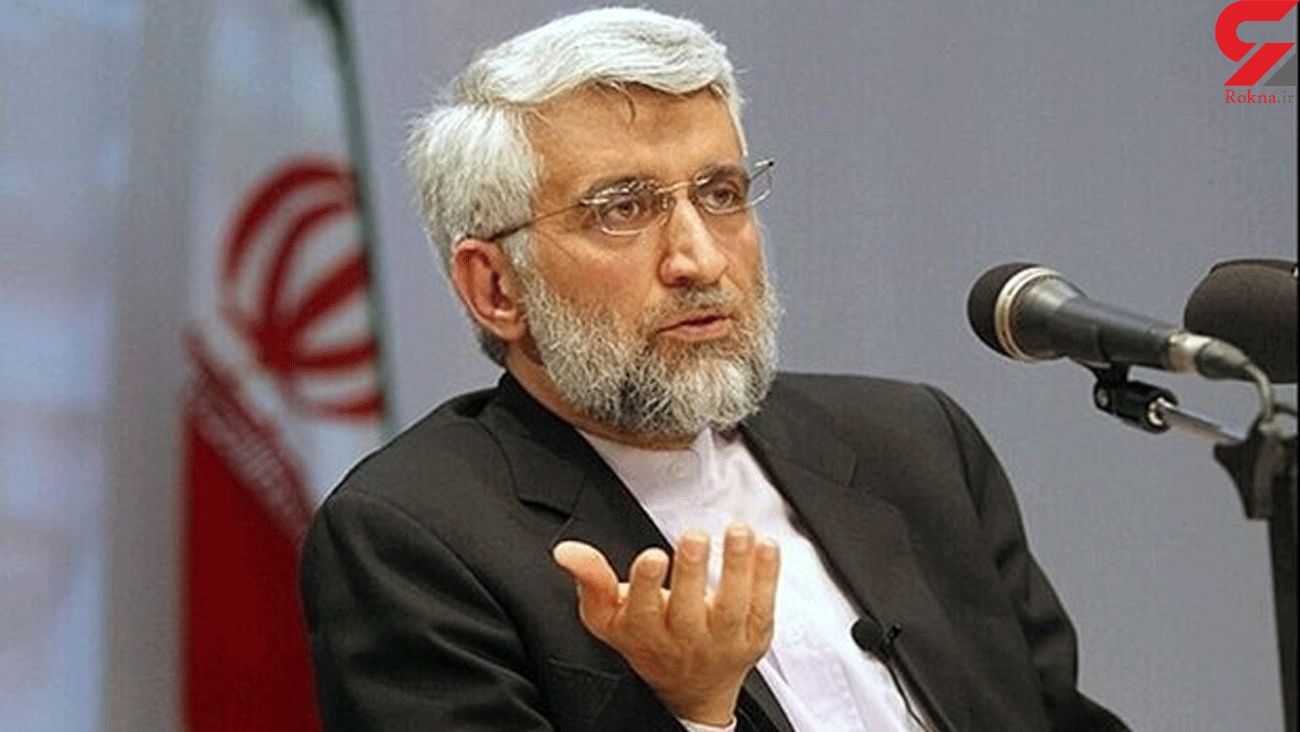 Speaking during a ceremony in Mashhad on the anniversary of the Islamic Revolution victory, Saeed Jalili said that “If the enemy returns to JCPOA, they will still impose more 1,500 sanctions on us, they are looking for maximum pressure and minimum commitment.”

He said that the economic sanctions were pursued by the enemy after they saw that the threat of military option was not working, stressing that as the enemy itself has said the sanctions have proven to be futile too.

Jalili added that "the nation's smart resistance" has been able to defeat the enemy's plots. He went on to point out that there is no difference between the US presidents at the White House recalling that the toughest sanctions were imposed on the nation under the leadership of former Democratic President Obama.

The politician also noted that the enemy today is worried that Iran is becoming a role model for other countries in the region.

He also warned against the US call for talks to return to the nuclear deal, saying that the enemy tries to secure maximum gains after its failure in achieving the goals of the maximum pressure campaign.

He recounted that while it was Washington that withdrew from the nuclear deal and it is now calling on Tehran to return to its commitments under the deal, saying that the smart Iranian nation will not be fooled by their call for talks and their alleged intention to return to the nuclear deal.

He stressed that the enemy tries to uphold the maximum pressures on Iran while they will try to keep telling Tehran to abide by its commitments.Follow the Official Rokna NEWS Telegram Channel For More and fresh NEWS.