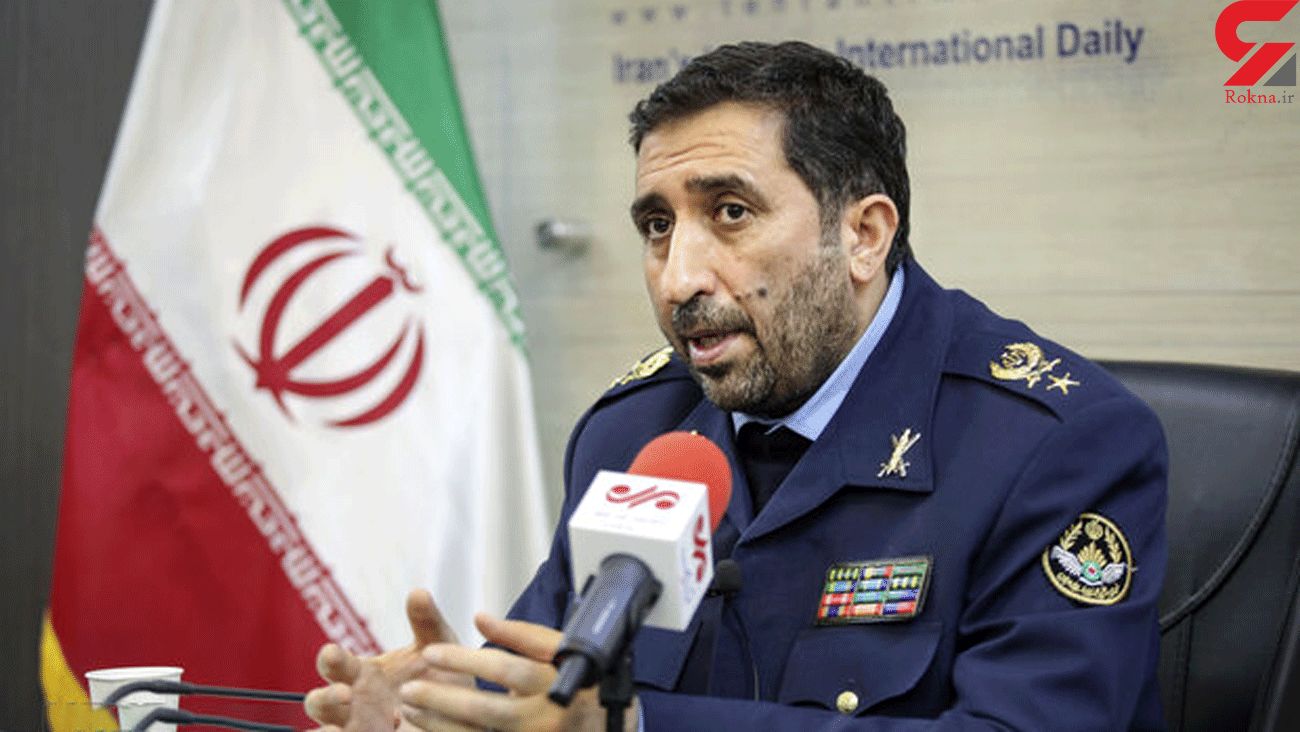 On the eve of the 42 anniversary of the Victory of the Islamic Revolution on February 11, Mehr News Agency held an interview with Deputy Coordinator of Iran's Air Force Brigadier General Mehdi Hadian.

Comparing the status of Iran's Air Force before and after the Islamic Revolution, he said that before the Islamic revolution, the Americans, in line with their policies in West Asia, had equipped the air force of the Pahlavi Regime, with the latest technology, and the latest aircraft, fighters, bombers.

He went on to explain, “The wealth of the Iranian nation, the equipment, the facilities and the training in the army, and especially in the air force, were all in line with US policies, therefore, the country was dependent on foreigners.”

However, after the victory of the Islamic Revolution, especially during the 8 years of the Imposed War, the Iranian experts, despite all sanctions, stood on their own feet to repair, rebuild and prepare systems, he added.

Elsewhere in his remarks, he stressed, “Everyone should know that if needed, Iran's Air Force, with its inherent characteristics such as agility, firepower, speed of operation, and high flexibility, can respond quickly to any threat.”

“We also enjoy a favorable status in the field of cyber issues, we have ground facilities, computers, and advanced equipment so as to neutralize cyber threats”, he added.

According to Hadian, Iran's Air Force has portable drones equipped with smart weapons and electronic warfare drones that can do the job of electronic warfare well.MHNFollow the Official Rokna NEWS Telegram Channel For More and fresh NEWS.